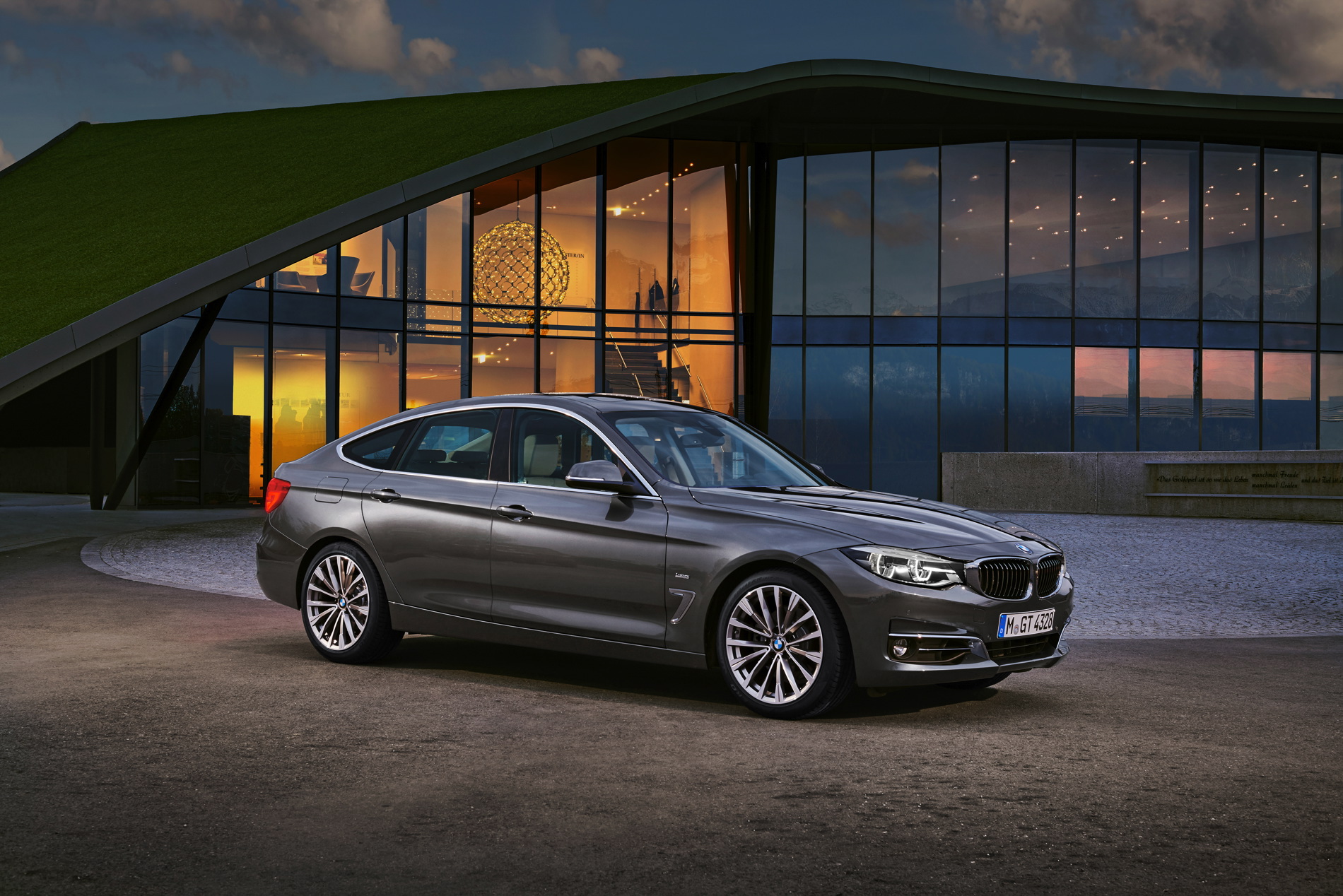 Some consider it an ugly duckling, but the only ever BMW 3 Series GT (F34) was an original and interesting proposition. Sadly, it did not get the chance of metamorphosing into a beautiful swan. Back in Spring 2019, we got the official confirmation from the-then CEO Harald Krueger that the 3 Series GT was facing the axe as part of a cost-cutting and efficiency streamlining process across the BMW Group, despite the acceptable demand for the model as he further admitted.

Beginning with 2020, the production of the F34 generation has been ceased, with BMW starting to remove the model generation from the pricing lists, according to an Autocar report. 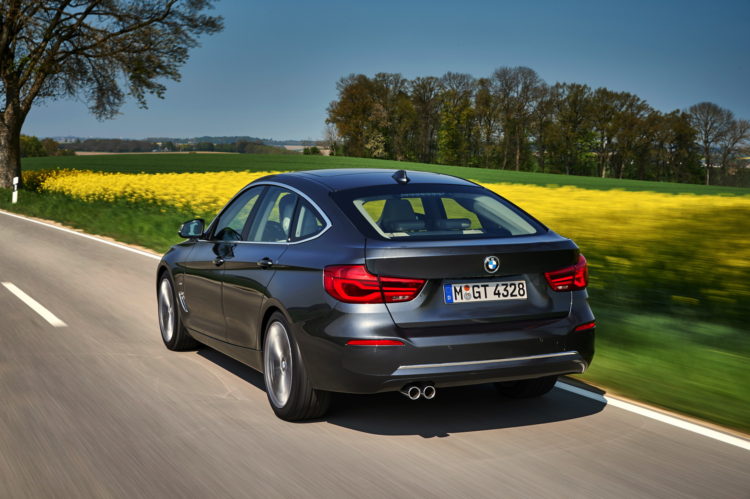 The 3 Series GT was officially launched on the market in 2013. It was directly inspired by the bigger 5 Series GT and it was aimed at offering a more compelling traveling experience in what was intended to be a mid-class premium luxury shuttle. The 5 Series GT of the F07 generation evolved into the G32 6 Series GT, which is also set to be laid to rest after 2023. As well, starting 2020, sales for both the F34 and G32 are discontinued on the US market. 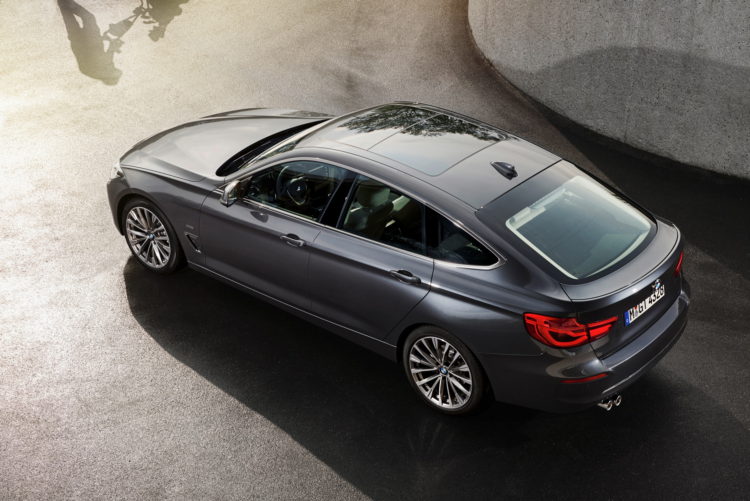 The model was underpinned by the same chassis as the one on the LWB 3 Series (F35) for the Chinese market. This meant an increase in length, width and overall interior space compared to the F30 3 Series Sedan and even F31 3 Series Touring. Like the F07 generation, the F34 3 Series GT featured a sloping roofline and a hatchback silhouette, with a large opening door for the boot and distinctive exterior design, different from that of the Sedan and Touring versions. 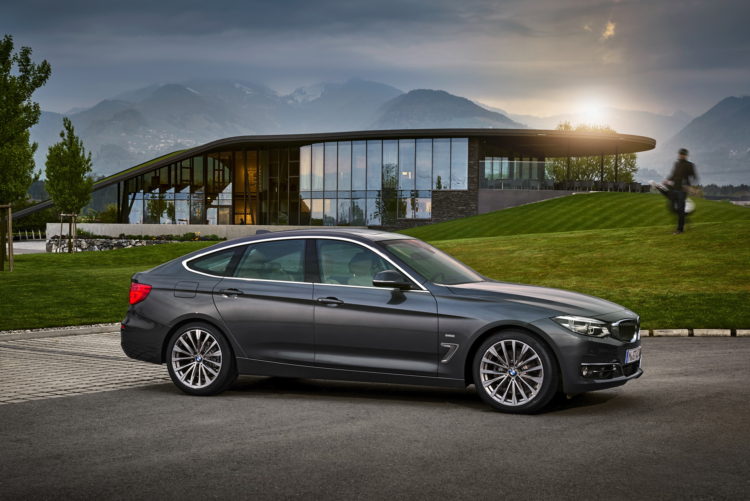 The dashboard was identical to that of the F30 and F31 models, but the space for the rear seats and the cargo volume were substantially higher than on the standard body variants given the increased wheelbase and width. In addition, the F34 was equipped with the entire engine lineup of the 3 Series except for the M3 model, obviously. That meant the 3 Series GT could have been powered by a wide range of diesel and petrol engine, with a four-inline or straight-six architecture as desired.

All in all, the car was a sufficiently attractive package to sell in decent numbers – which it did, partially. The best market for the F34 was undoubtedly Europe. To be more precise, Germany. Outside the old continent, the 3 Series GT was a sluggish seller, mainly due to its exterior design which was considered by many to be awkward, unworthy for a BMW and also due to the SUV sales boom. 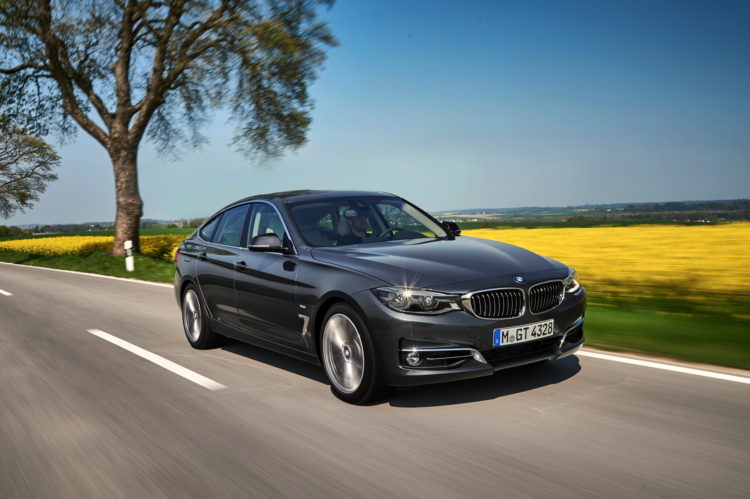 Currently, the F34 is still featured on mostly all BMW websites, including the German one. But given the recent stop of production, the sole 3 Series GT in the history of the brand will be removed within 1-2 months, with no planned successor on the horizon.