Which BMW Models had a V10 Engine? 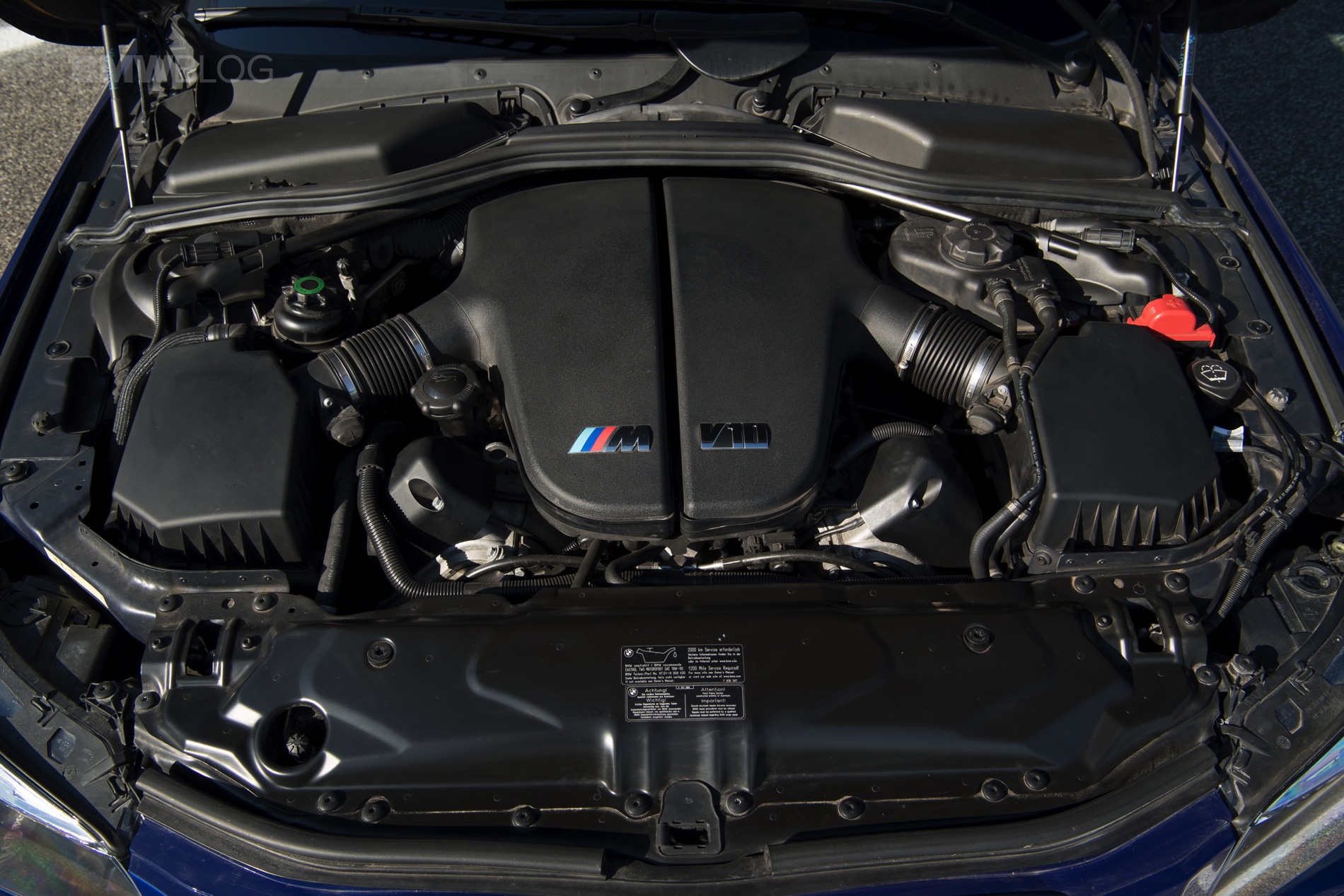 BMW is mostly known for one type of engine — the straight-six. While the Bavarians have built some fantastic engines of other configurations as well, such as V8s, V12s and inline-fours. However, there’s one engine configuration that BMW has only ever toyed with once for production cars and, despite its lack of experience with such engines, actually did an incredible job with — the V10.

Typically, you don’t see V10s in anything other than high-priced exotics and, even then, it’s not a commonly used engine configuration. The only two automakers to use V10 engines at the moment are Audi and Lamborghini and it’s the same engine in both. So it’s sort of a dying breed. That doesn’t mean it isn’t an awesome engine configuration, though, and BMW’s was one of the best. 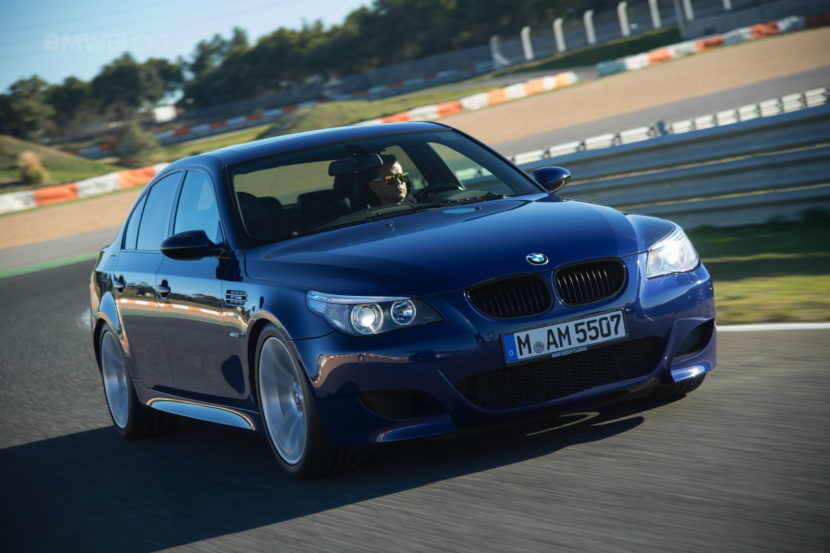 BMW used a 5.0 liter, naturally-aspirated V10 engine (codename S85) in two cars; the E60 M5 and E63 M6. Both cars had the same version of the engine so they both made 500 horsepower and 384 lb-ft of torque. More interesting than its power, though, was its red-line. The S85 engine could rev to 8,250 rpm, which is incredible for such a large engine. At that engine speed, BMW’s free-breathing V10 made some of the most incredible noises to ever come from a production car.

To be honest, the engine wasn’t the most reliable of engines. Its main issue was its rod-bearing failures. Due to extremely tight tolerances, the rod bearings in BMW’s S85 (and its S65 V8 relative) would wear prematurely if not given the time to warm up before being driven hard. Poor quality or incorrect oil types could also exacerbate the issue. If you always let your engine oil get nice and warm before driving it hard, the rod bearings actually proved to be okay. However, if you didn’t, they could fail early and cause catastrophic engine failure. Rod bearing replacement is also expensive.

That one issue is what gives both the E60 BMW M5 and E63 BMW M6 such a poor reputation for reliability. Both of those cars had other common issues, so the reputation isn’t undeserved, but V10 rod bearing issues were among the most famous.

Aside from that whoopsie, which admittedly is a pretty big one, the BMW 5.0 liter S85 V10 is one of the absolute most enjoyable engines you can use. It makes plenty of power and still feels fast today, revs cleanly and freely and also makes the most delicious of noises. So if you’re looking for BMWs with a V10 engine, there are only two — the E60 BMW M5 and E63 BMW M6 — and, so long as you take proper care of them, they will provide years of incredible thrills.