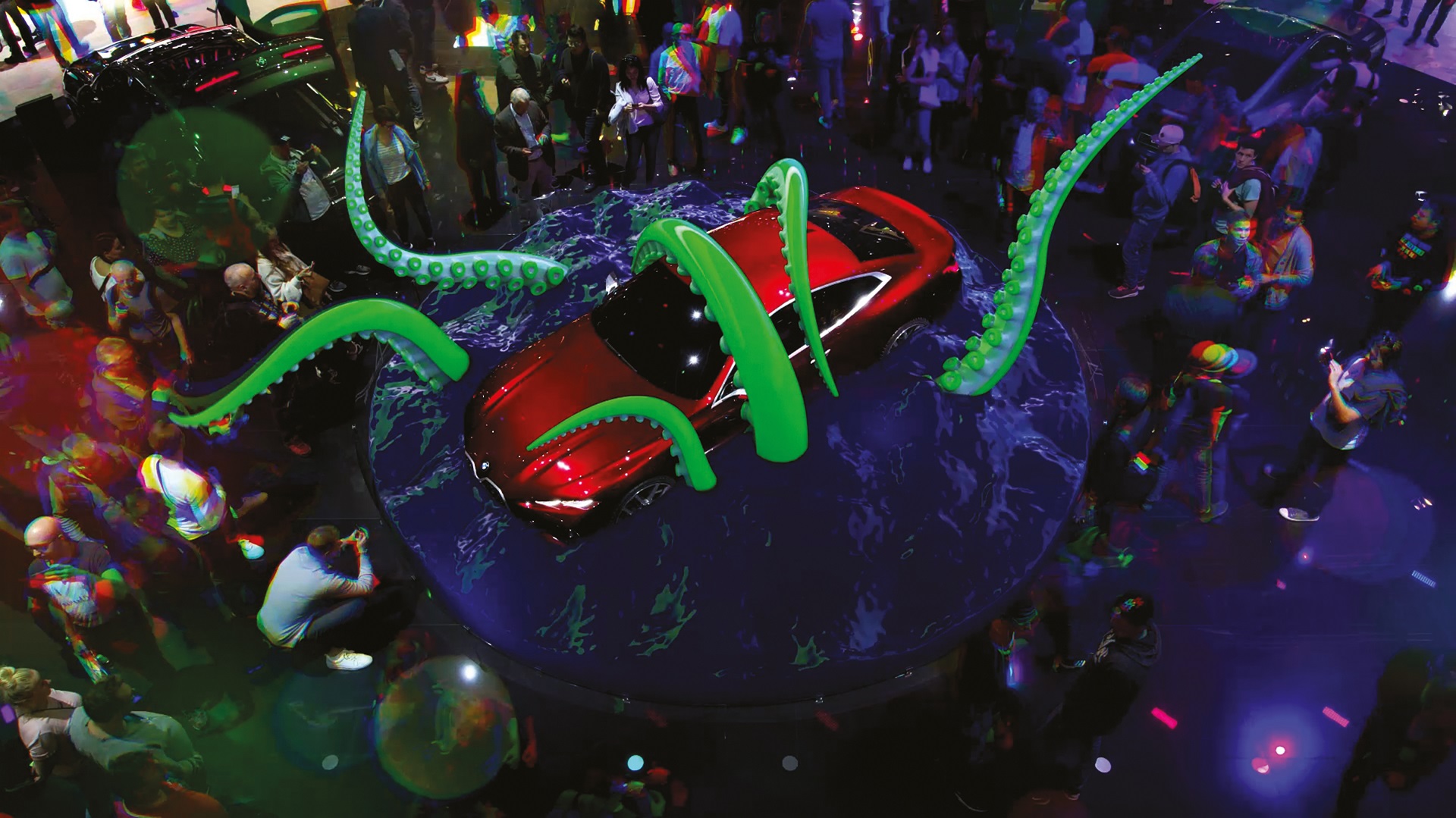 The BMW Group receives two Red Dot Awards for its motor show media stand and new visual design system for press conferences. BMW is praised for its LA Auto Show and Frankfurt Motor Show presentations that it won a Red Dot Award for each of those venues and performances. It was all part of the “Brands & Communication Design 2020” Red Dot Award competition and BMW said it couldn’t have done it without the help of the communication agency Elastique (Cologne).

At the Frankfurt Motor Show, BMW’s stand was focused on the future of driving pleasure. In order to convey this feeling, the designers focused less on facts and figures but on specific materials from the vehicle’s exterior and interior instead and shaped these into hyper-real animated statements. 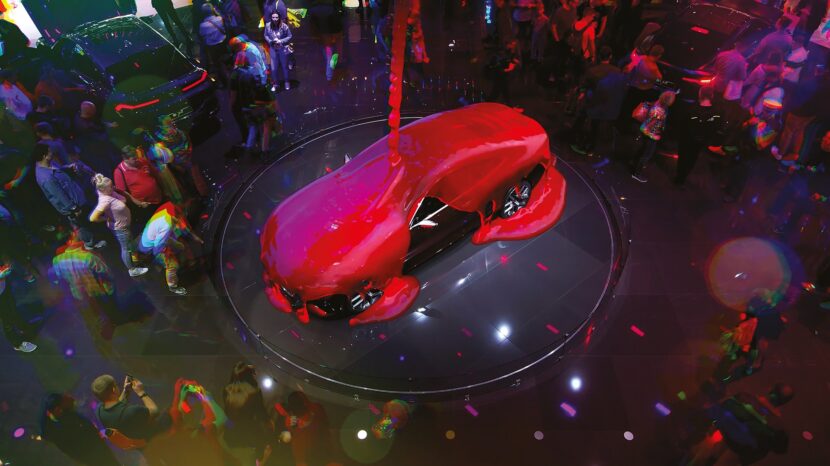 Animations, film and sound were combined to dramatic effect on the LED surfaces to be perfectly integrated into the ultra-modern trade fair stand. The BMW Concept 4, one of the most important motor show innovations, was staged using attention-grabbing augmented reality, which also convinced the Red Dot Award jury.

Since 2020 came along, our view regarding events featuring large gatherings of people has drastically changed. That being the case, the Geneva Motor Show was cancelled earlier this year and now BMW created a studio in its HQ in Munich which can host press conferences just as bold and impressive as the ones hosted by auto shows were before they got cancelled.

To this end, BMW set up eleven digital, interconnected rooms for the BMW Group and its product and sub-brands. The spatial feeling is created using 3D elements, light and lines and it really feels like you’re at Geneva, Frankfurt or Paris, not inside a studio in Munich.