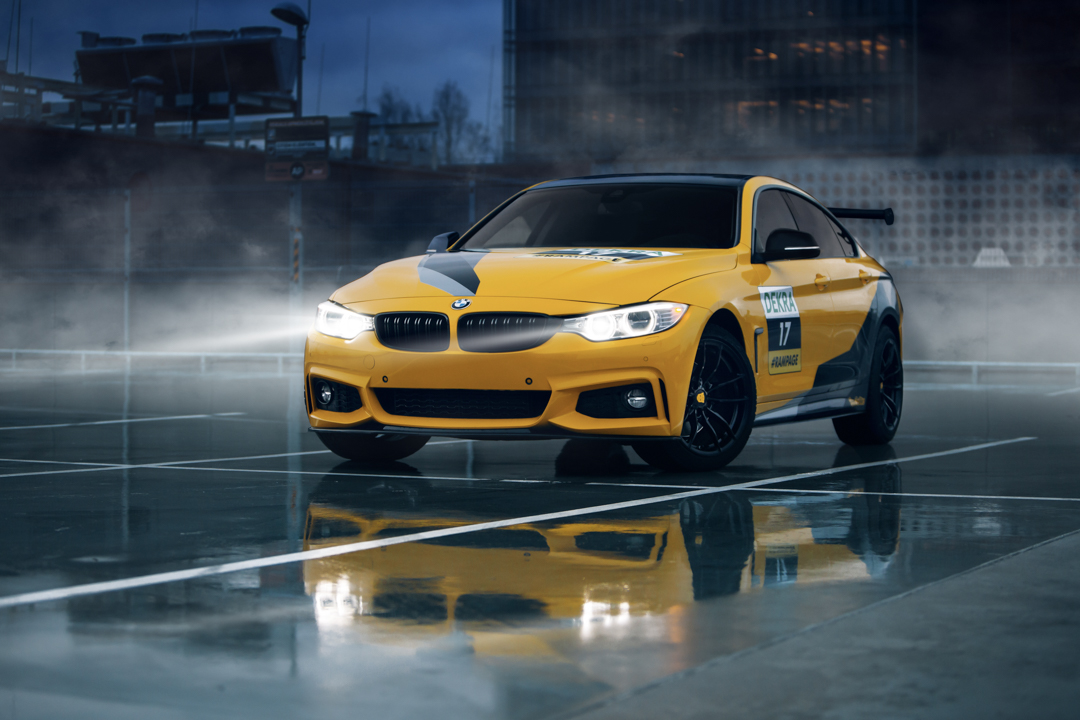 This car started out life as a standard 4 Series Gran Coupe, specifically one with a 3.0 liter turbocharged I6 diesel engine, likely a 430d GC. Not exactly a special edition M engine, now is it? Still, it’s a decently quick car and capable of being made even quicker. And this owner was determined, so he created his own M4 DTM livery, similar to the one from Timo Glock’s race car. While it’s obviously not exactly the same, it’s clearly inspired by Glock’s race car. 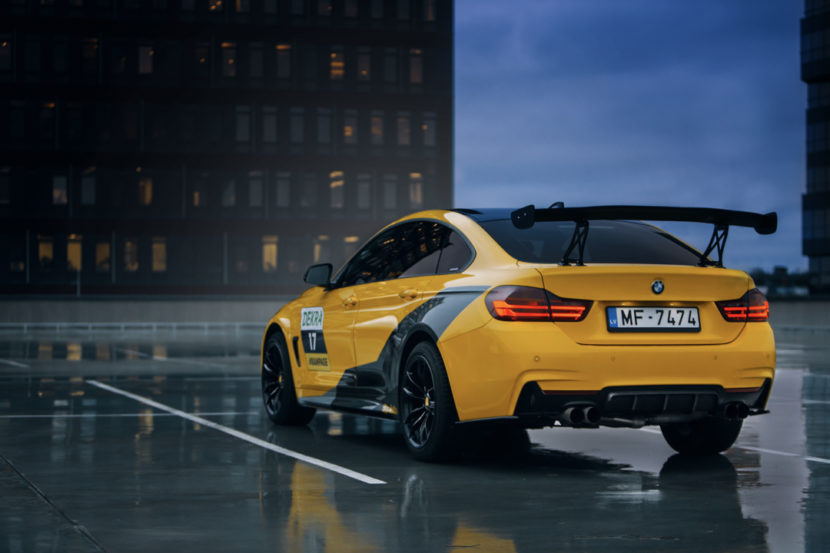 So it has a yellow and black color scheme, with some carbon fiber bits, a big rear wing and new black wheels. While it might not instantly be recognizable as a Timo Glock DTM car but it looks pretty cool. It’s also been tuned to have more than 280 hp, which is up about 30 or so horses from the standard car. It’s also been given a new exhaust, so it sounds a bit better than stock.

It’s a surprisingly cool looking build that takes a seemingly ordinary 4 Series Gran Coupe and turns it into something much more exciting. It’s also nice to see an owner and enthusiast take inspiration from a proper racing car and use it in his build. So it shows you don’t need to spend big bucks on a special-edition M car, like the actual M4 DTM, to have a car that looks and feels more exciting than a normal Bimmer. It’s obviously not as fast or as exciting as the actual M4 DTM but it doesn’t need to be. 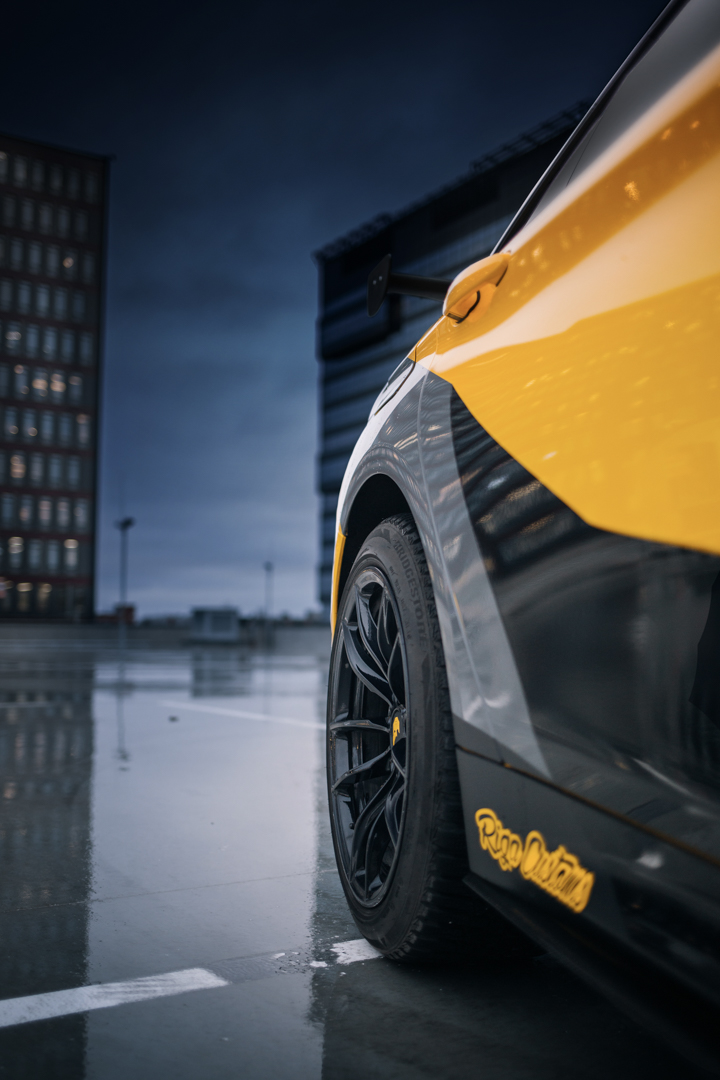 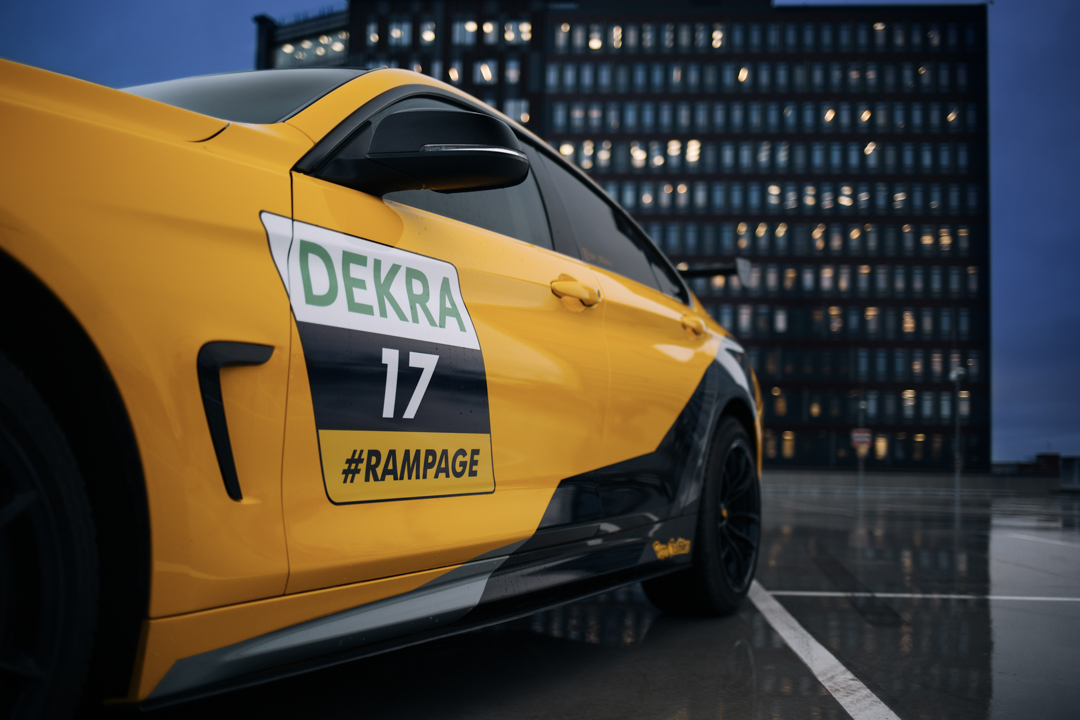 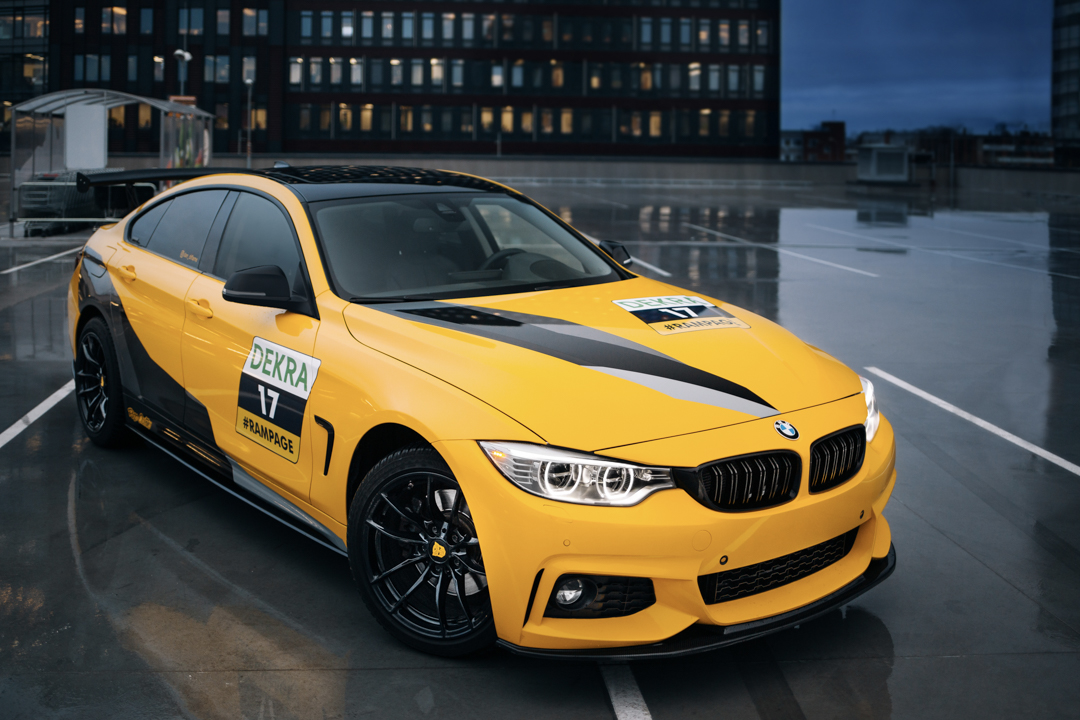 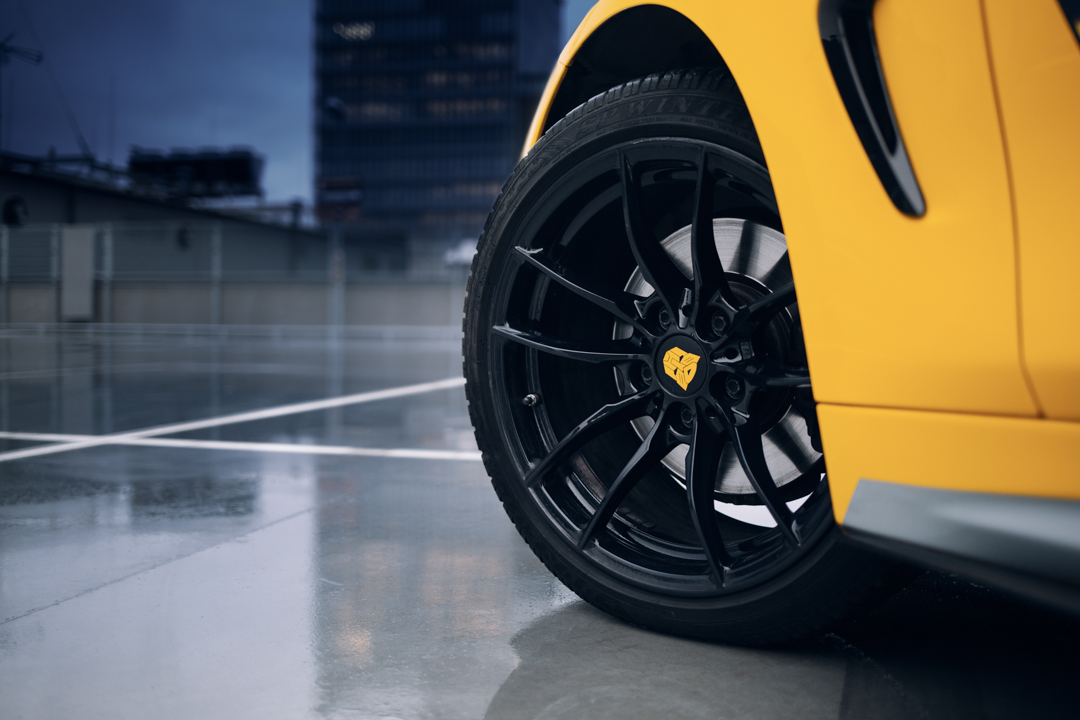 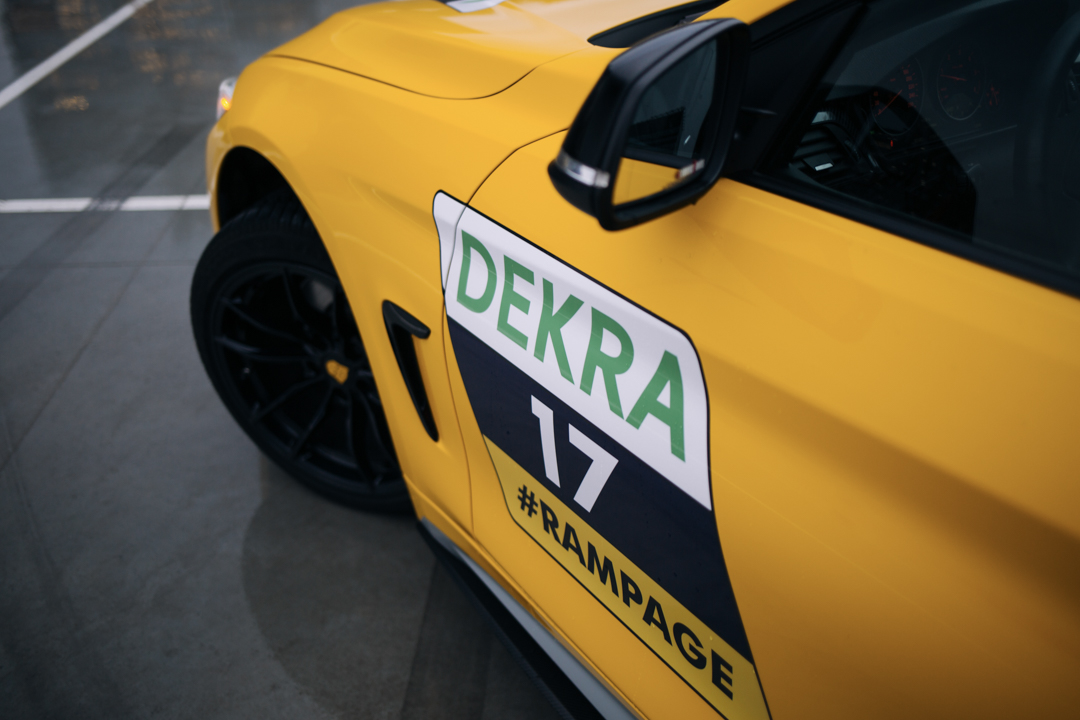 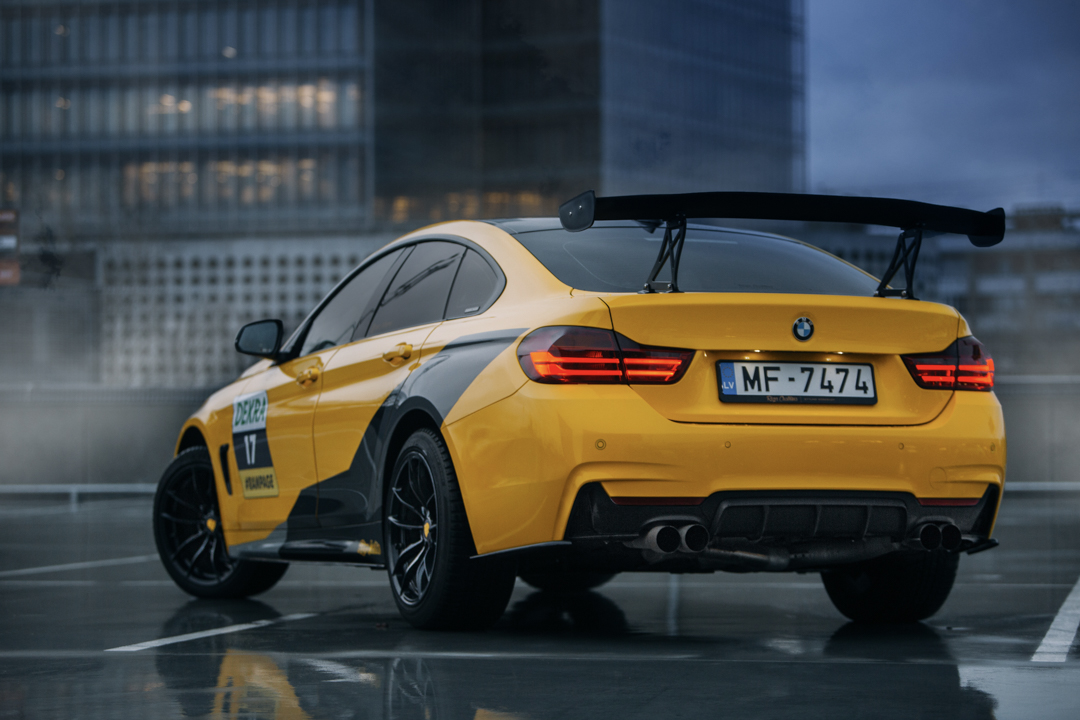 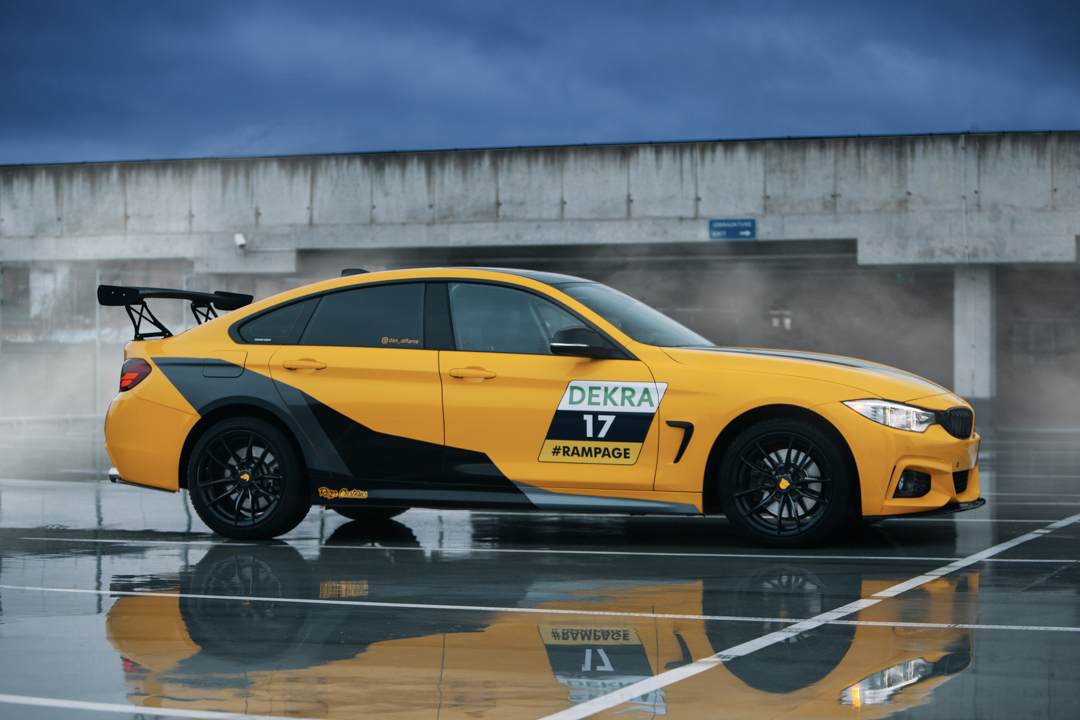 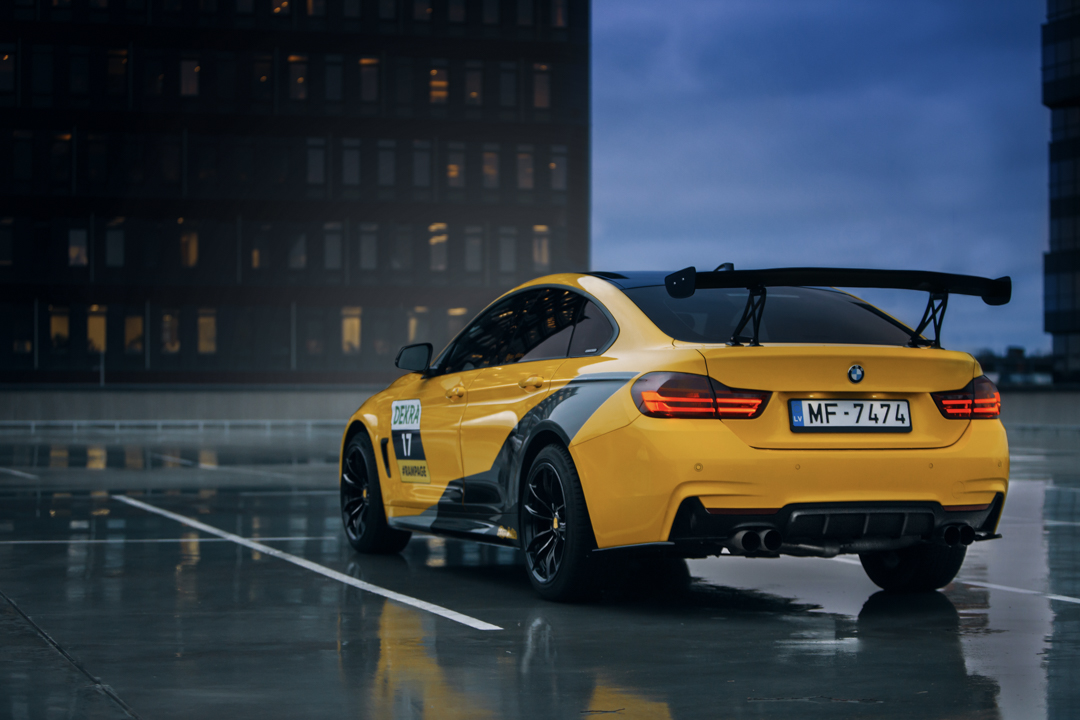 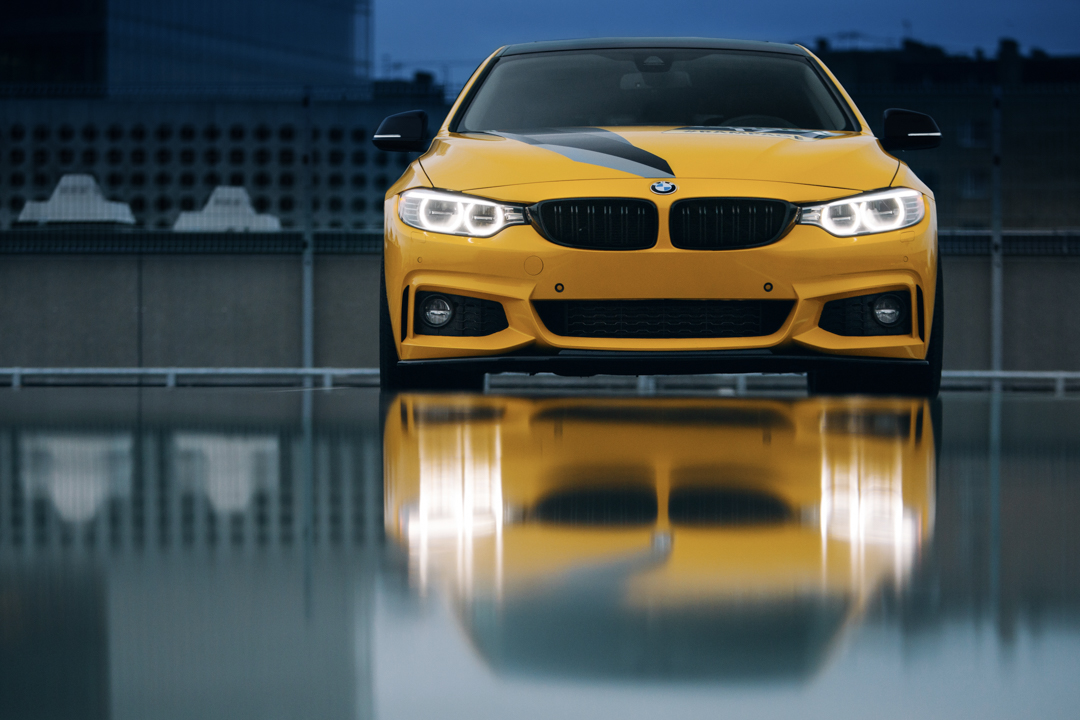 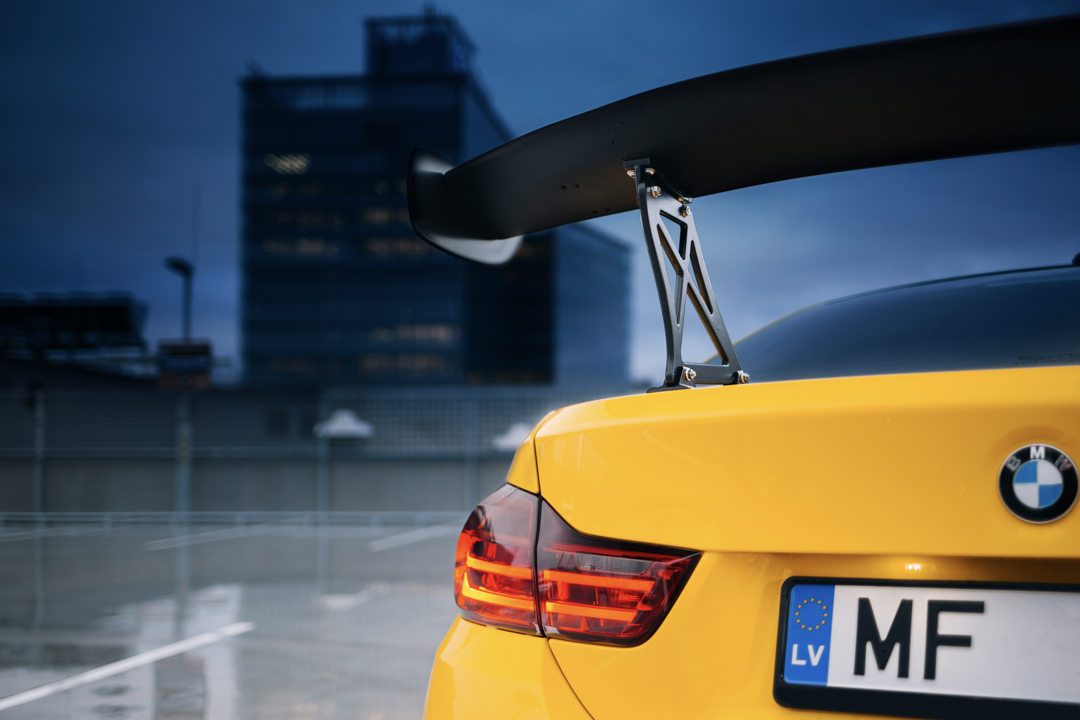