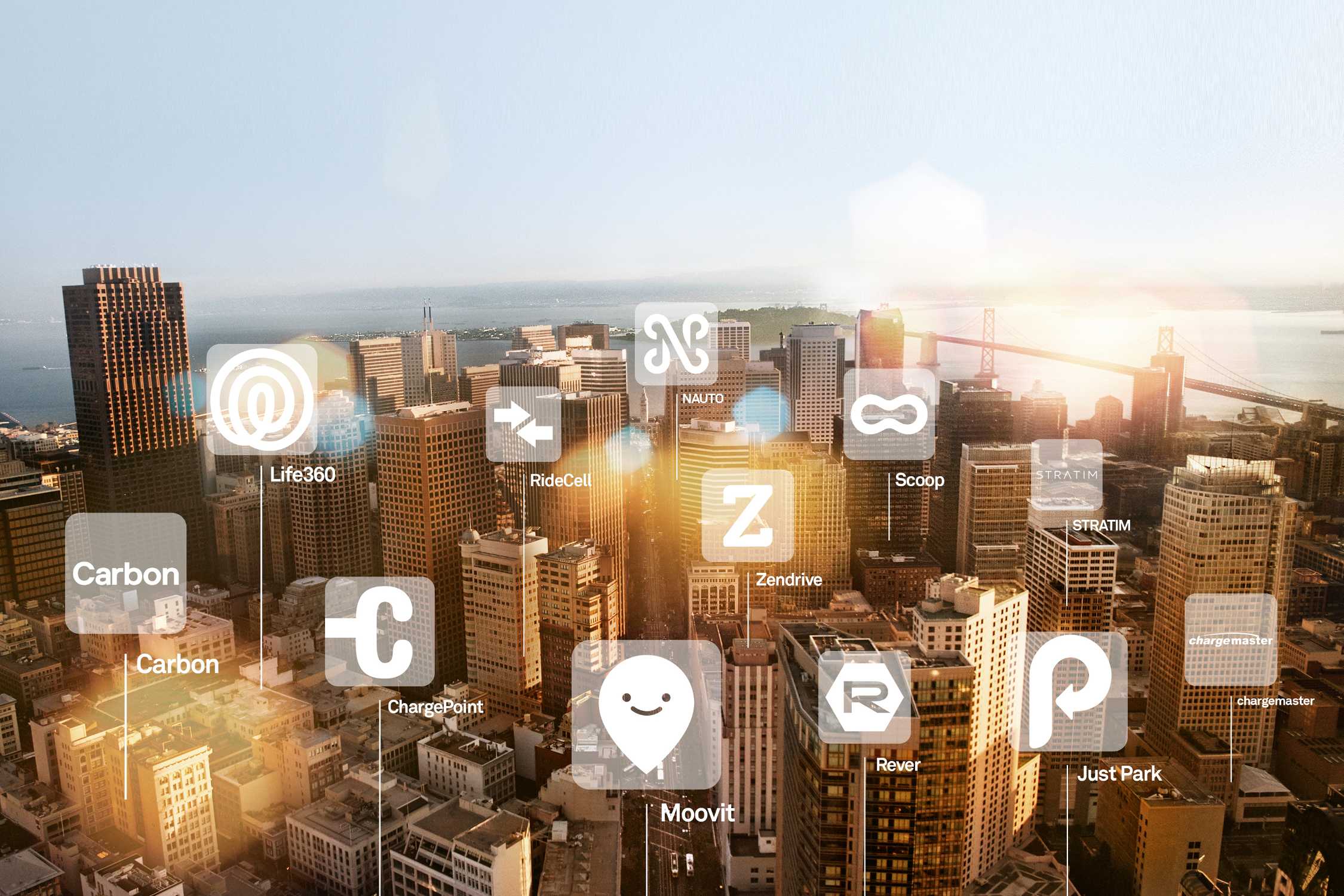 We’re on the cusp of a new era, technology-wise. The rollout of 5G networks will have far-reaching effects on almost all aspects of our lives, allowing for further development of technologies that will directly impact the way we evolve as a species. In the automotive industry, 5G will be used for autonomous cars but also in plants around to world for various tasks, including automation. BMW’s investment arm, BMW i Ventures, announced that GenXComm got their support this week.

GenXComm is a company from Austin, Texas, working on improving the throughput and performance of 5G communication networks. According to the company founded in 2016, their patented technology supports rollout of the new 5G networks using photonic relays to simultaneously transmit and receive data. This is critical for any network and combined with the fast speeds and low latency of the 5G standard, it could be a game changer. 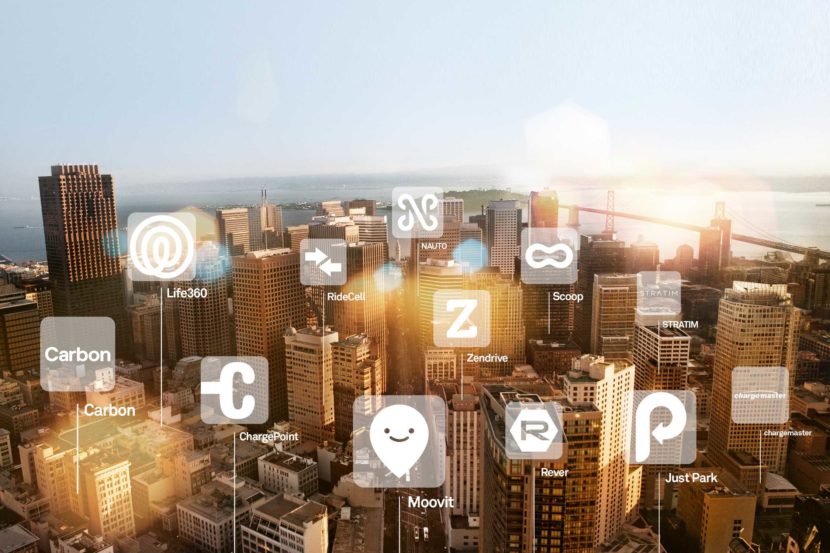 “GenXComm is ushering in the next revolution of computing and connectivity,” said Marcus Behrendt, partner, BMW i Ventures. “Autonomous systems, like self-driving cars, are essentially data centers on wheels, and require fast, low latency connections. GenXComm’s technology will rapidly increase the speed of 5G penetration that is critical for the future of connected vehicles.”

Dr. Sriram Vishwanath, Co-founder and CEO of GenXComm said: “Our technology improves performance networks, meaning consumers will have supercharged mobile connections in addition to major cost savings. We’re looking to use technology to change the world, from cell phones to machine learning capabilities to WiFi, and infinite other use cases.”

GenXComm has developed new technology that will allow cellular operators to roll out 5G using relays and integrated access that can backhaul their own wireless transmissions without waste. With the switch to 5G costing global carriers a 60% to 300% increase in infrastructure costs, GenXComm’s technology has the potential to save 5G providers billions of dollars, reducing the cost of implementing 5G by up to 80%.