What is the Rolls-Royce in These Design Filing Drawings?

Home » What is the Rolls-Royce in These Design Filing Drawings? 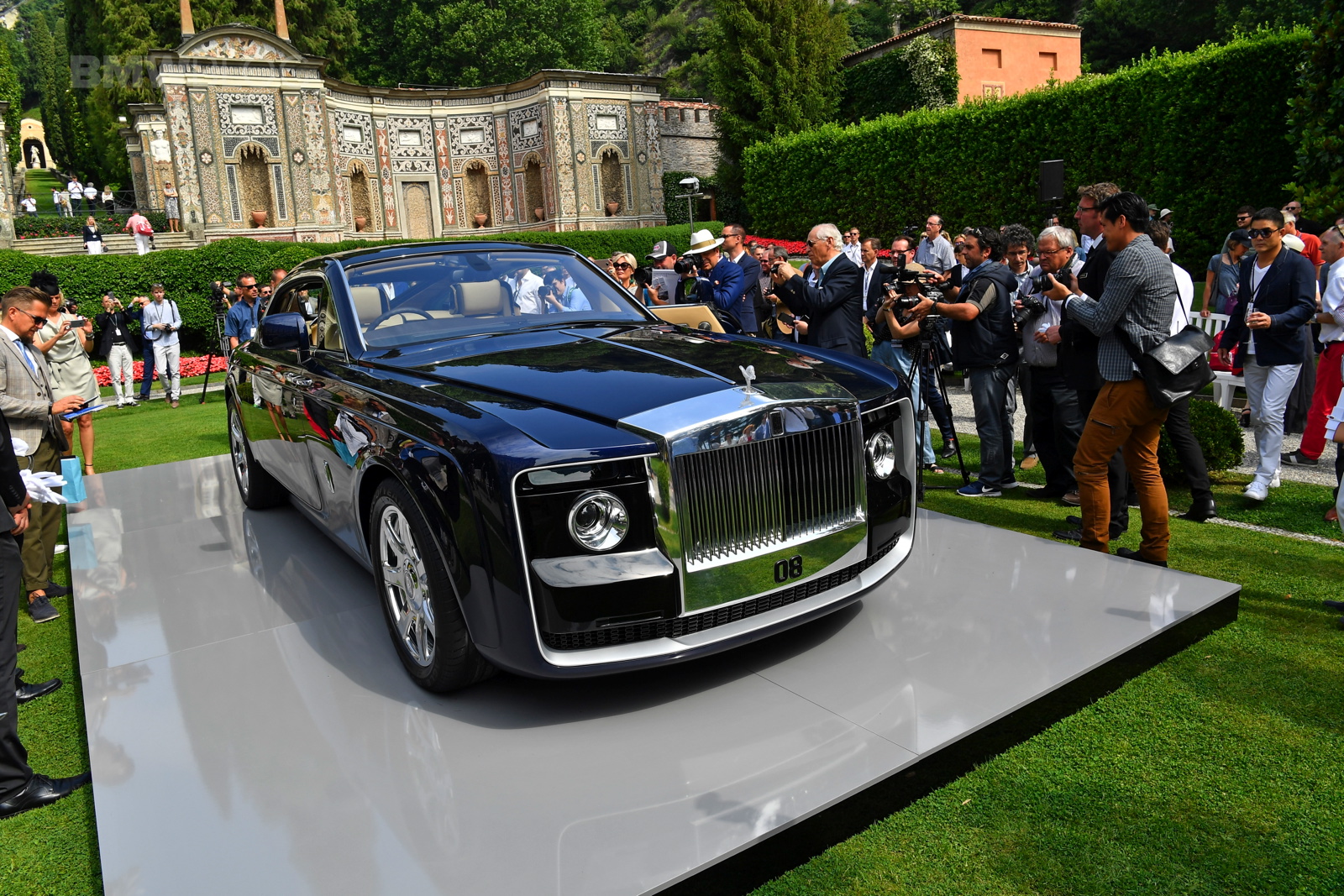 Rolls-Royce is currently in the process of revamping the rest of its lineup. After the Phantom was given an all-new model, and the first-ever Cullinan was released, it’s time for the rest of the portfolio to get updates as well. Cars like the Ghost, Wraith and Dawn should all be getting new models soon enough. However, there might also be something new in the works. Something a bit more bespoke.

Some new patent drawings have been revealed, after Rolls-Royce filed for a patent in Brazil recently (We don’t own the photos but you can see them here). What’s interesting is that the drawing seems to be of an unknown car, not something from the rest of the lineup. In fact, it actually looks a bit like a Rolls-Royce Sweptail, the extremely expensive one-off.

It’s not identical to the Sweptail, though. It has an entirely different roof that looks more like a canvas tent than a traditional roof. It has a sort of Porsche Boxster Spyder vibe to it, which is a bit odd for a Rolls-Royce. It’s not as if the folks in Goodwood plan on making a lightweight driver’s car version of the Sweptail, so we’re not sure what this is. Though, that roof does make it seem like it could be a convertible. 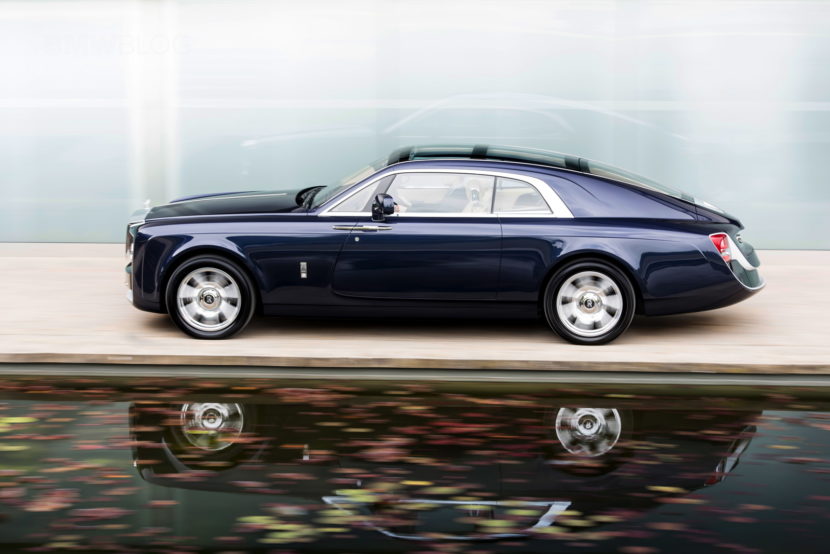 Even more interesting are the facts that A) the Sweptail was a one-off car built for one very deep-pocketed customers and B) the patent was filed in Brazil. We know it’s not going to be a variant of the Sweptail, due to its bespoke nature, but it is curious that its front end seems so similar, with the slim horizontal headlights and bit round lights underneath them. According to this report from Motor1, though, the BMW Group applied for a trademark on the name “Boat Tail”, so it’s possible that a customer was so inspired by the Sweptail that they wanted something very similar.

We don’t know what this car is going to be, if it ever actually becomes something, but it sure is interesting to see.