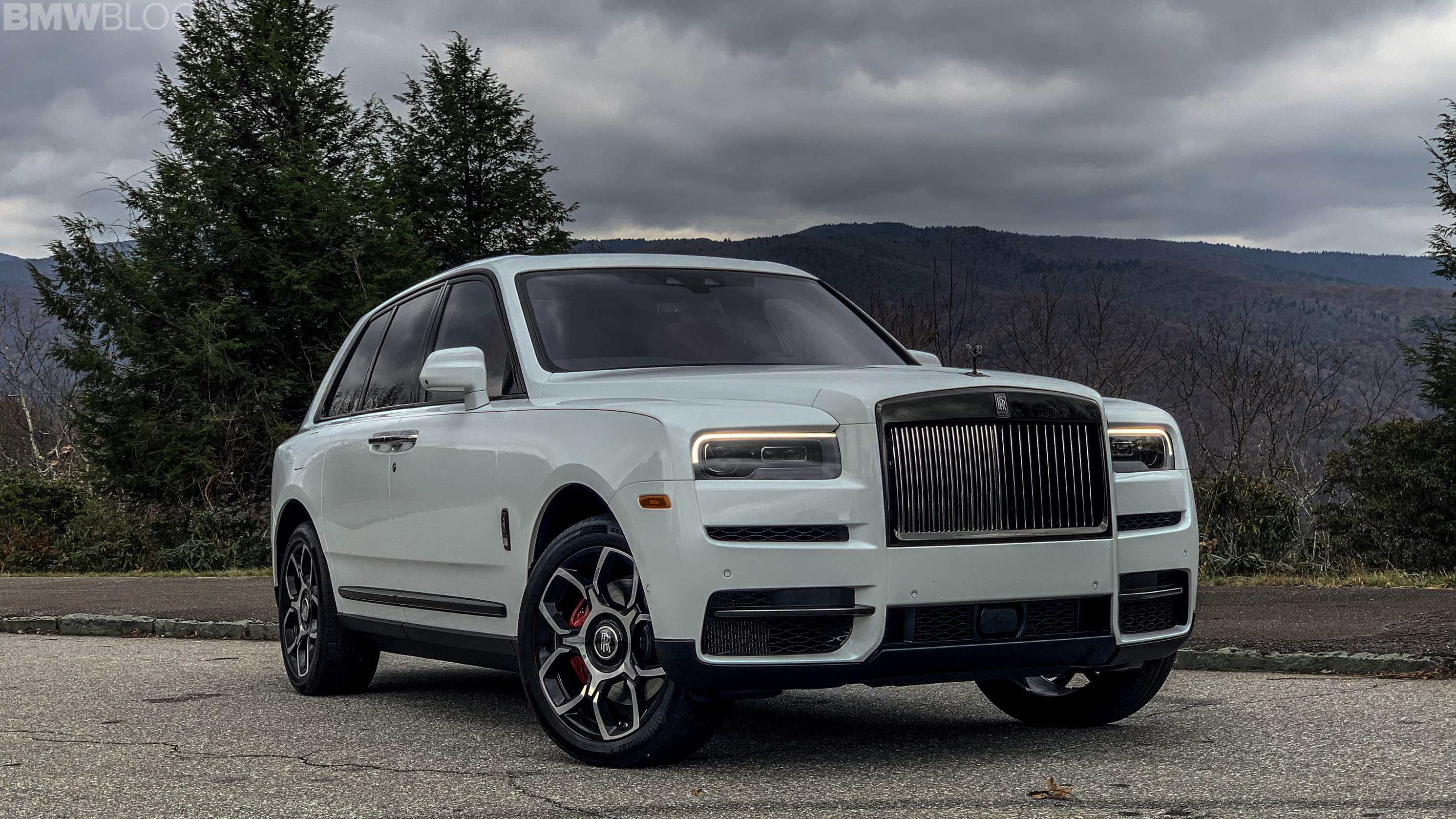 There was an old rumor that the old-school Jaguar V12 was so smooth that you could balance a coin on the valve cover while it ran. While I’ve never been around a Jaguar V12 long enough to find out if that’s true, someone at a Rolls-Royce dealer in Cleveland decided to try in on the V12 engine of a Cullinan.

In a short TikTok clip, we see this person place a nickle on its side, right on top of the engine cover of the 6.75 liter twin-turbocharged V12 and, for at least the brief moment that the short clip shows, it does manage to balance on its side. Admittedly, that is extremely smooth but it’s not as impressive as some other cars in the past, if we’re being honest.

Featured at the bottom of the Car Scoops article, you’ll find two videos of different engines that show of their incredible silky smoothness. One of which shows a coin being placed, on its side, on the valve cover of a BMW 850CSi V12 engine. It’s placed while the engine is off, the engine starting still doesn’t disturb it and even revving the engine up does nothing to the coin.

There’s also a video of a ’90s Lexus LS400, which gets a glass of water placed on its valve cover and, even when revved to 6,000 rpm, shows not a single ripple. If only there were a T-Rex around…

Better still, this same video shows that very glass of water placed on the engines of German rivals at the time, all of which vibrate the water.

Of course, none of these other achievements, as impressive as they are, discredit how silky smooth the Rolls-Royce Cullinan is. Its twin-turbocharged V12 engine still feels as if it runs on a liquefied version of Whitney Houston’s voice.