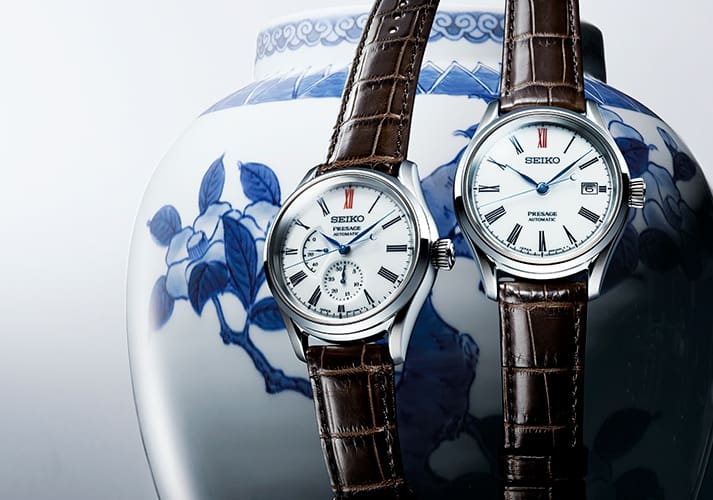 Not every car enthusiasts is wealthy enough to own brand-new sports cars or luxury cars. In fact, reading comments, forums and other blogs, the majority of car enthusiasts scour classifieds for older, used examples of such cars, so they can get a taste of that premium life. I’m not judging, I’m part of that group myself. If you can’t afford a brand-new expensive car, it’s likely that you also can’t afford a brand-new expensive watch. And a good mechanical watch is something all enthusiasts should have.

There are two options for us plebeians, when it comes to buying a quality mechanical watch; buying used or buying a brand-new watch from a less expensive brand. We’ve already discussed buying used watches several times and it’s a great option but it’s also ones that can have some pitfalls for the inexperienced. So we’re going to talk about the latter option today and give you some examples of fine mechanical watches that can be had for affordable prices.

Expect to see Seiko more than once in this list. The Japanese watch giant pumps out millions of watches every year, with even more millions of styles and designs. So they’re as common as Toyota Corollas, which sort of gives Seiko a reputation for making cheap, boring watches. However, that couldn’t be further from the truth. Seiko makes some truly incredible watches, with their top-end models rivaling Rolex and Omega in quality (sometimes surpassing them) for less money. 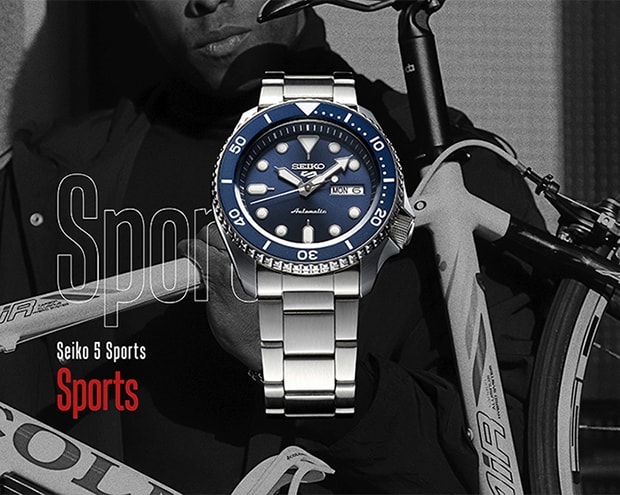 All of them come with quality automatic movements that might not be the sexiest but they’re accurate and bulletproof, in terms of reliability. Also, even for watch snobs, the quality punches way above its price point. Speaking of price, all Seiko 5 Sports watches can be had for anywhere between $300 and $550.

You may not have heard of Orient but that doesn’t mean it’s an unknown brand. The Japanese brand has been around since the ’50s and has been making affordable, mechanical watches ever since. Its most famous watch line was the Mako, followed by the Mako II, which was a line of surprisingly decent mechanical diver’s watches for the price.

Now, the Mako line has been replaced with the Kamasu (Barracuda, in Japanese) and it uses an in-house automatic movement (admittedly developed with parent company Seiko’s help). The Kamasu is a handsome diver’s watch with decent quality at a shockingly low price. When on sale, which they usually are, Kamasu divers can be found for under $300. 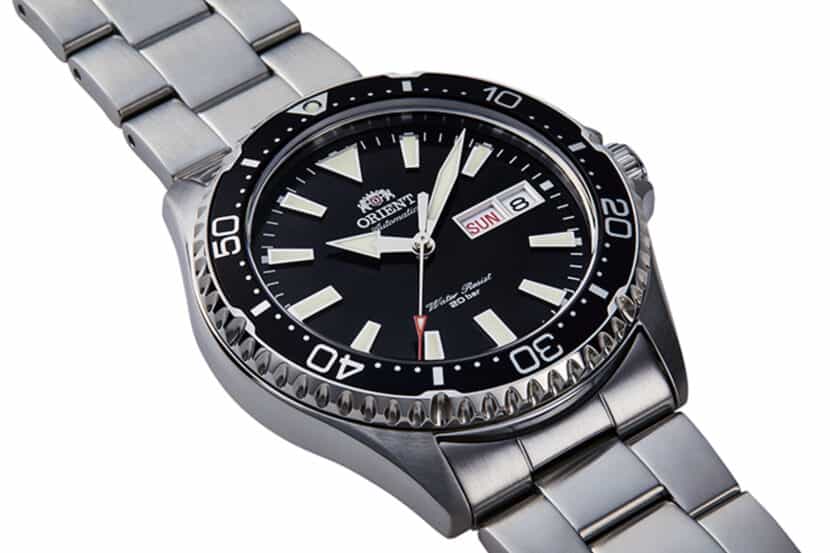 While any Seiko diver will be a better overall watch, the Kamasu represents a slightly better value proposition, as it’s typically quite a bit cheaper. It’s not going to “wow” anyone in your conference room but it will get your foot into the door of mechanical watches and give your first taste.

Hamilton began manufacturing watches in Lancaster, Pennsylvania back in the late 1800s, so it’s as American as Abraham Lincoln’s stovepipe hat. Or at least its origins are. It was bought by the Swatch Group in the ’70s and actually manufactures its watches in Switzerland now.

Still, it’s a great brand with a great heritage. The Khaki Field watches came about during WWII, when Hamilton was asked to develop one million watches for Allied soldiers. Now, it’s obviously more of a homage to that watch but it still oozes old-school Americana in an incredibly cool way.

Being that it’s sort of a throwback, it’s a rather small watch, spanning just 38mm, but it looks fantastic, is easy to read and is highly respectable. It also comes in a variety of color combinations, as well as very cool NATO straps. The brown leather NATO is a personal favorite of mine.

It also uses an in-house H-50 hand-wound movement with an impressive 80-hour power reserve. The Hamilton Khaki Field Mechanical can be had for around $500 and is an excellent everyday timepiece with classic cool styling that will age like fine wine.

The Seiko Presage line of watches is one of the more interesting in the world of horology, due to the fact that it has both affordable, entry-level watches and meticulously-crafted, expensive watches. Some of the Presage pieces cost upwards of $5,000, while some cost under $500. We’re here to talk about the latter.

While the Seiko 5 offered affordable diver’s watches, which are sporty and rugged, the Presage line offers premium dress watches at affordable prices. Being Seiko, these watches come in a huge variety of different styles and colors, giving customers a wide range to choose from. Even watch snobs will be surprised by their quality, though.

I personally own a Seiko Presage, the SRPB43 “Cocktail Time” model, which pays homage to the Japanese market-only Cocktail Time watch that’s beloved by Seiko enthusiasts. It’s a lovely timepiece that I always love wearing. The detail is remarkable for a watch of its price point and it easily feels as if it’s worth double.

They’re also made in Japan, offer a hacking seconds hand (not common in inexpensive automatic movements) and hand-winding functionality. Many of them also come on leather straps with deployment clasps, also relatively uncommon at under $500.

Nothing Wrong with Not Spending a Ton

Not everyone can afford a Rolex, Omega, Panarei or Breitling. That doesn’t mean that you can’t have a quality, good looking timepiece that you can be proud of. Any of these watches will give you years and years of joy, look great on your wrist and save your wallet some money.

If anyone scoffs at any of these watches, they either don’t actually know anything about watches or are just a snob.