BMW iX3 to Officially be Revealed Next Week 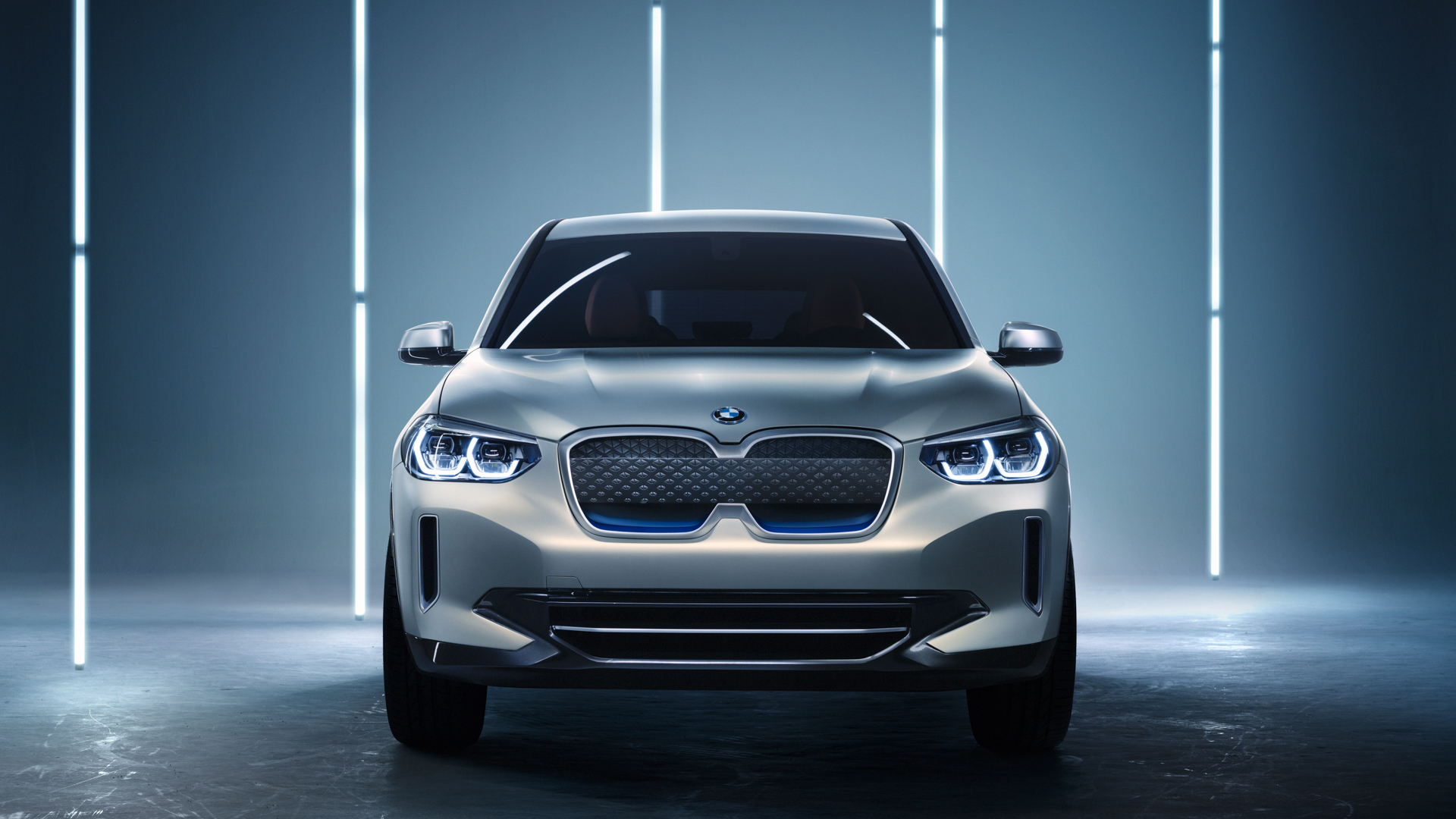 One of the most important cars loaded in BMW’s barrel is the iX3, the brand’s first, true all-electric crossover. When the BMW iX3 makes its official debut, it will kick off the brand’s entry into a segment that’s already quite crowded. Both premium and non-premium brands play in this electric-crossover arena and BMW will just be the latest player, so it’d better be good. Thankfully, we’ll find out soon enough, as the iX3 is set to make its debut on July 14.

Due to Covid restrictions, the premiere will be live-streamed and we won’t be in attendance, so we won’t be able to bring you our usual batch of live photos and videos. However, like the rest of us here in the US, we’ll be able to watch its unveiling live on this here interwebs machine.

When the BMW iX3 debuts, it will obviously be based on the current BMW X3, as it looks extremely similar. In fact, at a quick glance, most customers would have a hard time telling the difference. It’s almost identical to its gasoline-powered sibling. That can either work in BMW’s favor; helping it to attract traditionally non-EV buyers; or against it; as it might be too boring for EV customers. So far, Audi isn’t having much success with its plainly-styled e-tron, so we’re not so sure the traditional styling route is best. Though, BMW might also be a bit gun-shy after the radical i3. 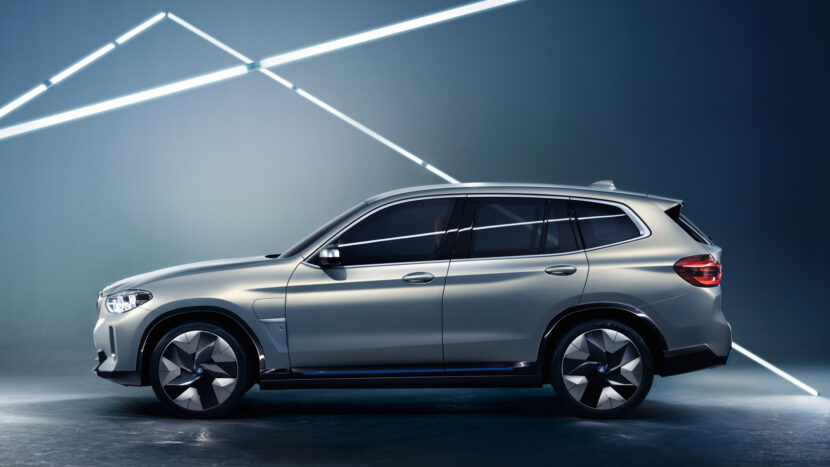 Powering the BMW iX3 will be a single electric motor at the rear axle, making 286 horsepower and 296 lb-ft of torque, powered by a 72 kWh battery pack. It’s said to have a range of around 270 miles, WLTP, which ain’t too shabby.

It should handle well, ride well, should be quick enough and will have enough range for most customers. The only question is of whether or not it will sell well. Hopefully it does.