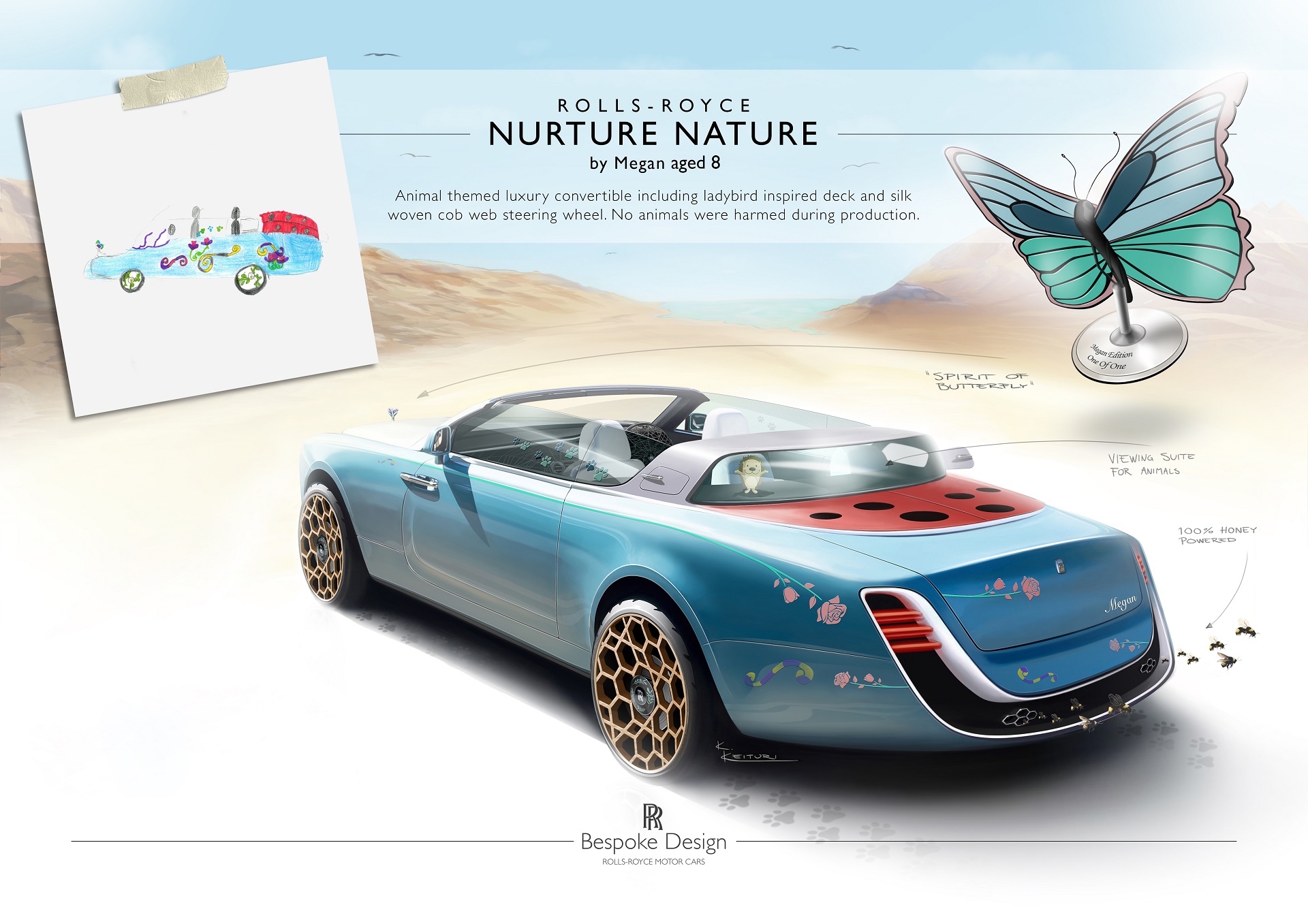 When the Coronavirus-induced lockdown kicked off, car manufacturers around the world tried to help out in any way they could. Management teams were aware that staying home with your kids 24/7 could lead to challenging situations, so they created all sorts of distractions.

From coloring books to board games, a lot of fun activities were thought out. The people from Rolls-Royce announced a contest for kids under 16, asking them to submit their takes on how cars could look like in the future.

The contest was supposed to end by mid-May, some six weeks after it was announced. The competition proved so popular though, that Rolls-Royce decided to extend the deadline to June 2. By then over 5,000 entries had been submitted, from kids in around 80 countries around the world.

Contestants were asked to design their dream Rolls-Royce of the future, incorporating Bespoke features and capabilities they could conjure from their imagination. And they didn’t disappoint. 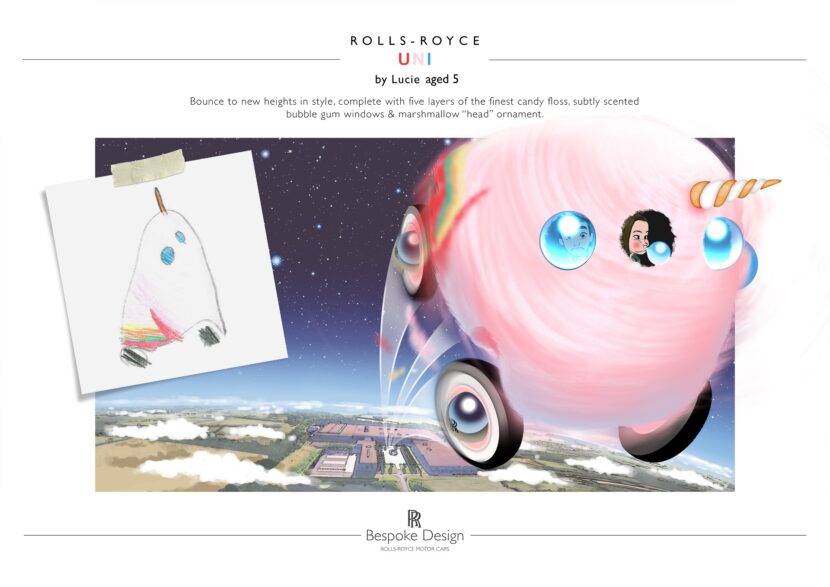 “We’ve been absolutely overwhelmed by the international response to our Young Designer Competition. And it’s not just the number of entries that has impressed us – the quality of the children’s designs is staggering, showing incredible imagination, creativity and flair.

We wanted to give children the chance to let their imagination flow freely – it’s clearly struck a chord. They’ve responded magnificently – and given us an extremely difficult task in selecting our shortlist and winner!” said Gavin Hartley, Head of Bespoke Design, Rolls-Royce Motor Cars.

You can check out the entire shortlist here and see for yourself just how a brand like Rolls-Royce is perceived by kids and how creative they can be. It truly is an interesting experiment. The winner will be picked by Hartley and his team and announced towards the end of July.

“Rolls-Royce encourages and enables the pursuit of dreams. As well as giving children a way to express their visions, this competition has really inspired us as a design team. It’s reminded us of the sheer power of the human imagination, and challenges us to bring that sense of scale, possibility and greatness to making our customers’ dreams a reality,” added Hartley.