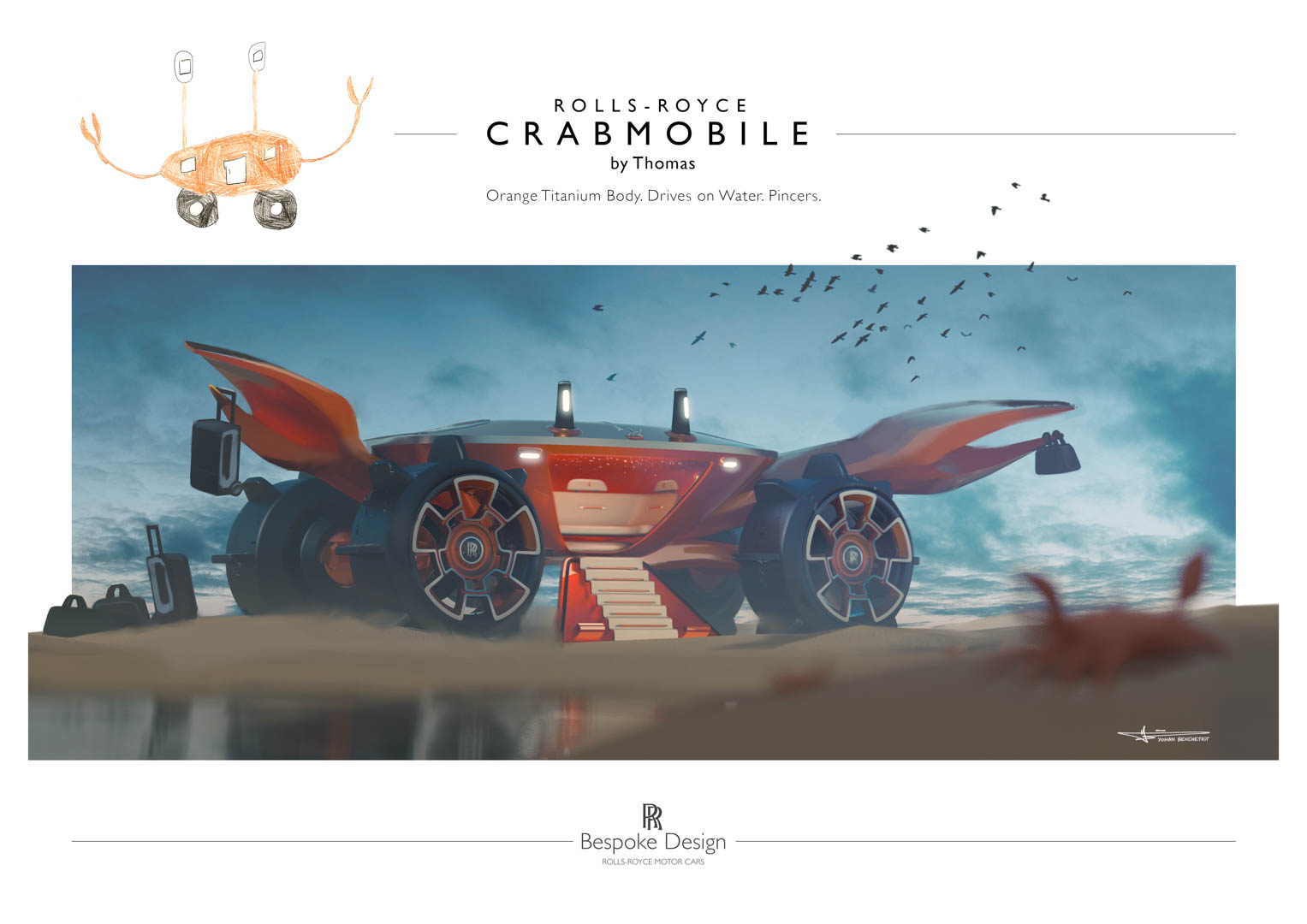 This is a time of great uncertainty, as only a handful of people on Earth have previously experienced a global pandemic like the one we’re facing today. During such a time, citizens across the globe have been asked to stay home and isolate themselves from the rest of the public. Self-isolation can be tricky, though, especially with kids who don’t necessarily like being cooped up in the house. So automakers have taken to releasing all sorts of different activities for kids to pass the time, such as coloring books and puzzles. However, Rolls-Royce has launched something more interesting — the “Young Designer Competition”.

Any child up to the age of sixteen can draw up their dream Rolls-Royce and submit it to the Goodwood-based luxury brand. Once submitted, Rolls will choose a winner and that winning design will then get a proper render by the designers in Goodwood. This is a content that Rolls used to have every year, albeit a local one at the brand’s Family Day Celebration. However, it’s now been extended to the rest of the world to help keep the sanity of families during these trying times. 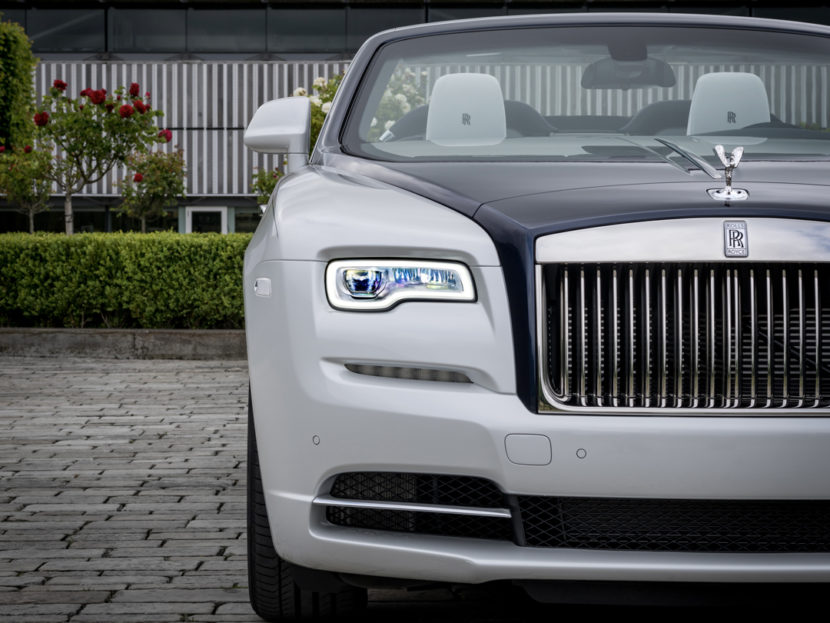 That must be a special feeling for a kid, for their design to get realized by professionals. For instance, one previous winner drew up a giant crab car, which looks silly and adorable as a kid’s drawing but awesome and hilarious when rendered by a pro.

In addition to the professional render, the winner will also received a chauffeur-driven ride to their first day back at school in a Rolls-Royce Phantom. Not sure if a child outside of high-school would appreciate such a thing as much as an adult would but it would still be an awesome experience.

All runner-up contestants will receive a hand-signed certificate from Torsten Müller-Ötvös, the Chief Executive Officer of Rolls-Royce Motor Cars. Not exactly a five-year old’s dream but that will be a cool collector’s item as the kid gets older, something to hang in their room. 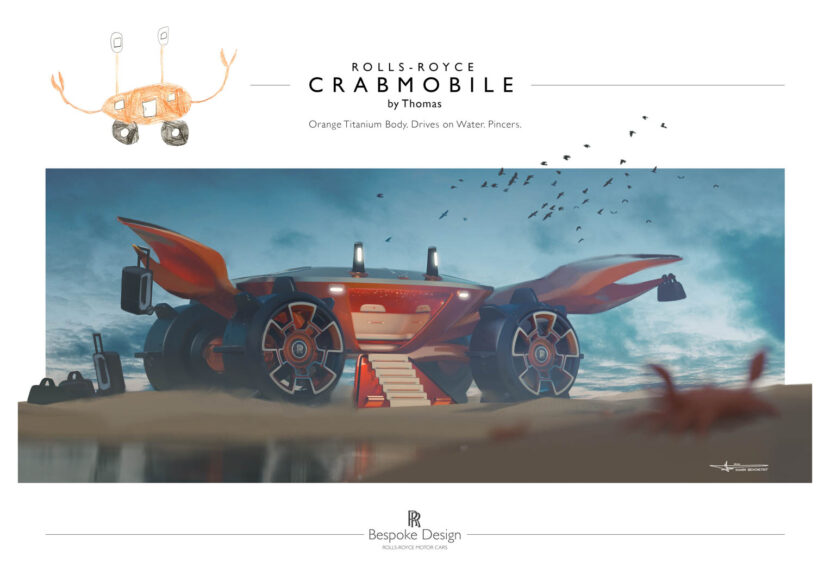 Two additional prizes will be awarded to one lucky UK entrant: Travel to school in style in a chauffeur-driven Rolls-Royce once the UK’s own Coronavirus countermeasures draw to an end, and a new Greenpower electric car kit will be donated to the recipients’ school, thereby enabling participation in the Greenpower Challenge – the UK’s number-one motorsport competition for schools across Britain.

Of all the ways car companies are trying to stay relevant during this uncertain time, this is the best one I’ve seen yet. Most of the time, car companies just provide coloring books of their cars but this actually gives kids a contest with a very cool prize. Plus, it inspires far more creativity and excitement than a coloring book. This is a cool thing Rolls-Royce is doing. I’m just bummed my kid is too young to be able to draw anything other than scribbles.