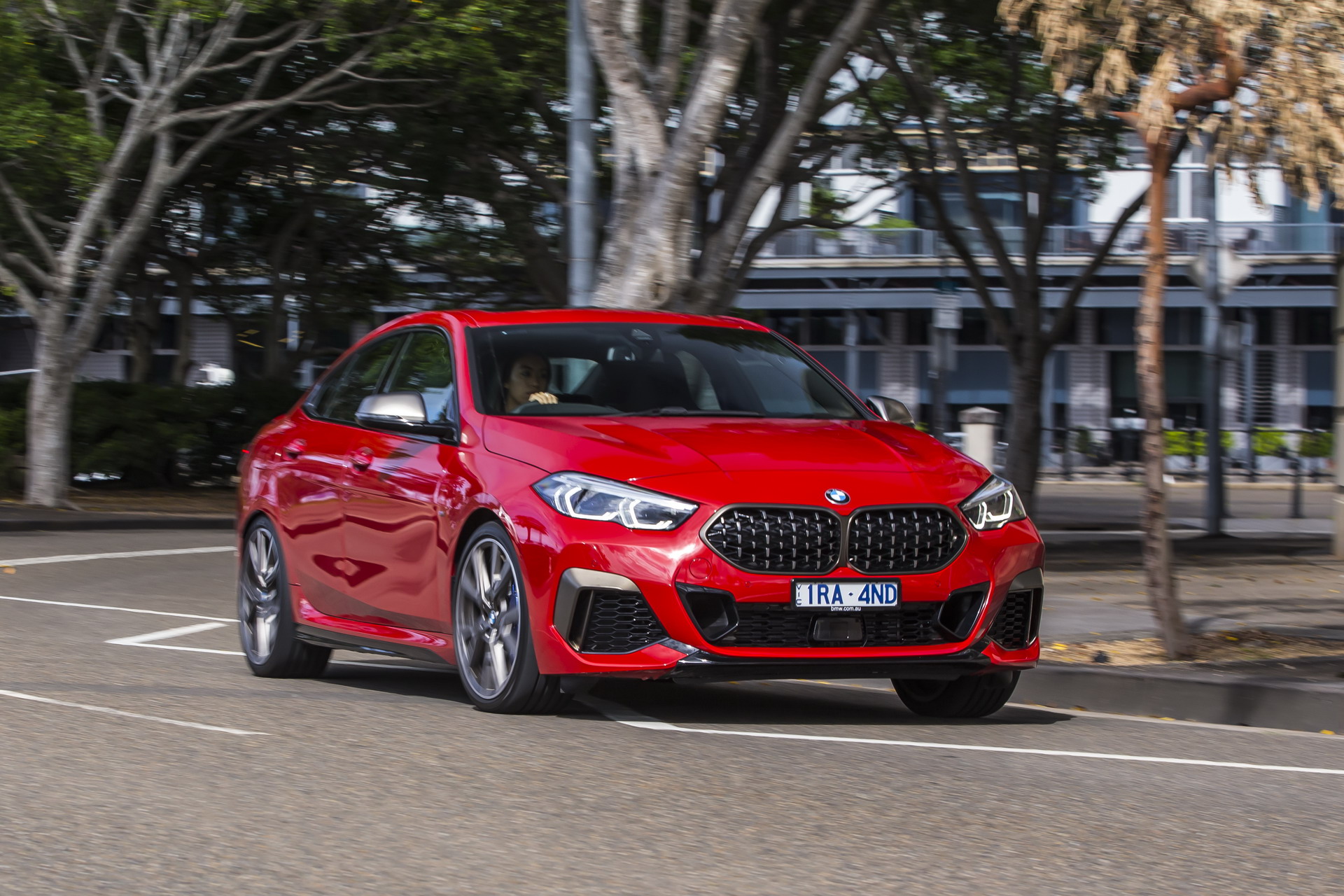 If you’ve been looking for a front-wheel drive, high-performance sedan from a luxury brand in Germany that is known for traditionally making rear-wheel drive cars, this video is for you! Complicated, right? Well, that’s how the line-ups of various car makers are looking these days and it can get a bit confusing. Especially with all this four-door coupe madness. The BMW M235i Gran Coupe is no exception.

What some would easily define as a ‘sedan’ is now widely being called a ‘four-door coupe’. BMW’s latest offering in the field is the new 2 Series Gran Coupe, a car that ticks so many sedan boxes is hard to see it as anything else.

The Mercedes-Benz side of things is even worse though. The A-Class platform is hosting a number of cars, more or less doing the same thing. We have the A-Class hatchback, the A-Class sedan and the A-Class four-door coupe known as the CLA. 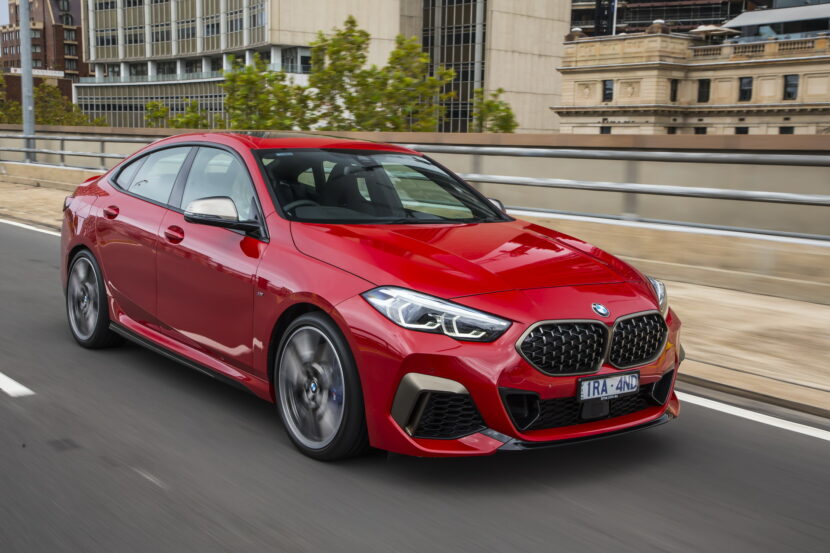 The video below set off the analyze the A-Class sedan and the 2 Series Gran Coupe in their most powerful guises. The A35 AMG and the BMW M235i both come with 2-liter 4-cylinder turbocharged engines, all-wheel drive, and a FWD-biased platform underneath it all.

They are as direct rivals as possible, if I may say so, and those interested in such contraptions will surely be interested to see how they are different.

I won’t get into details but I will mention that this review really does cover all aspects that will interest you more, since you’re more keen to learn about the performance of the car. The two are tested on the track on both wet and dry surfaces and some notable differences pop up.

In the end though, there’s only one winner and it’s not the car you think it is.