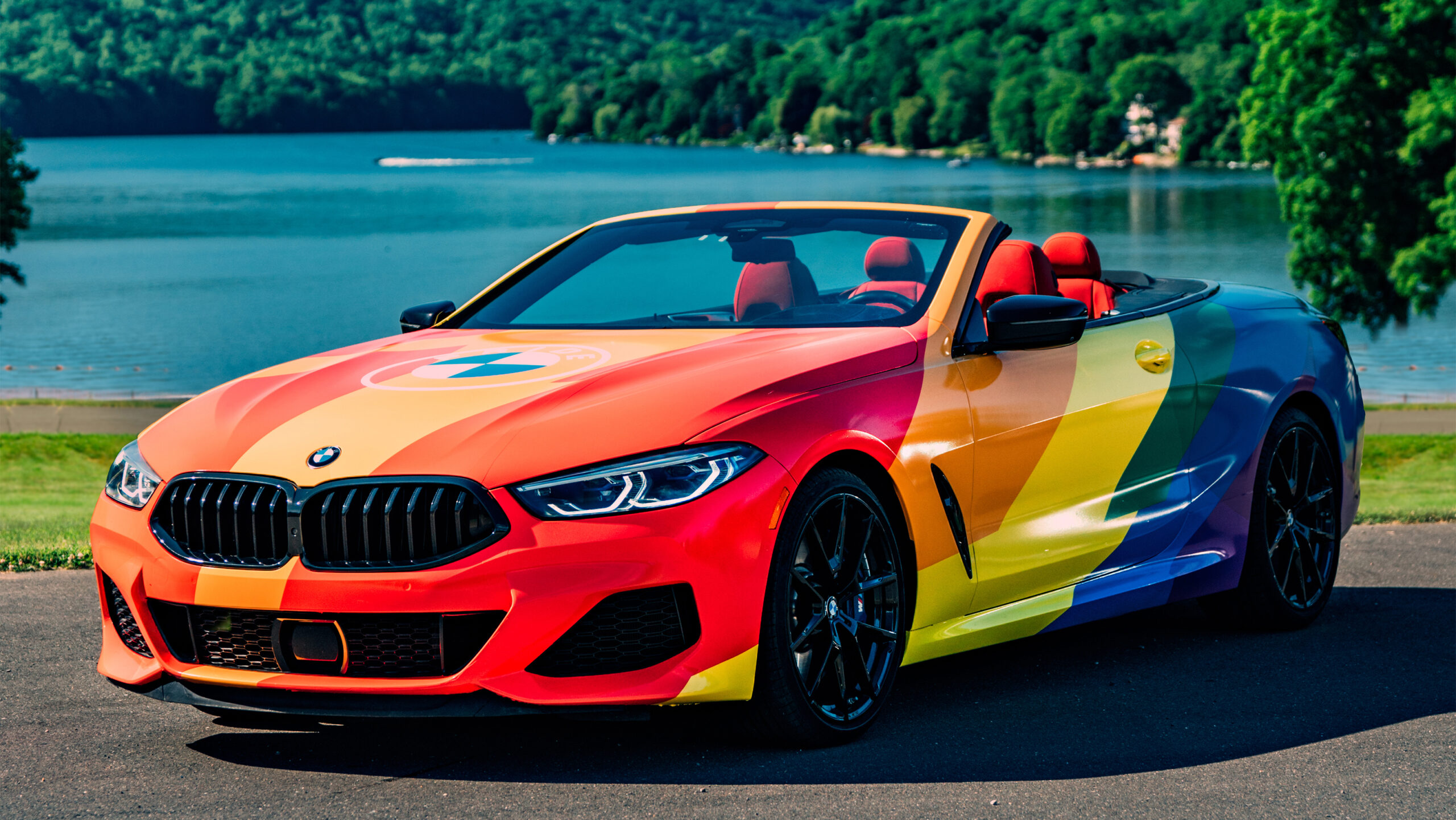 This month would traditionally be filled with news about pride parades around the world. But 2020 had other plans for social gatherings due to COVID-19. Nevertheless, this is an important year for the LGBTQ+ community as it marks the 50th anniversary of the Pride Month which has been set for June. Therefore, BMW decided to show its support on Twitter, by unveiling a special wrap on a BMW 8 Series Convertible.

As you can see, the 8 Series was wrapped in a very colorful scheme, replicating a rainbow. The car also got a huge BMW logo on the hood, the new one used for marketing purposes alone, mind you. The post on Twitter also implies that some more surprises are to follow, saying: “Thrilled to officially unveil our 2020 BMW Pride wrap. Stay tuned to celebrate #Pride with us. ” 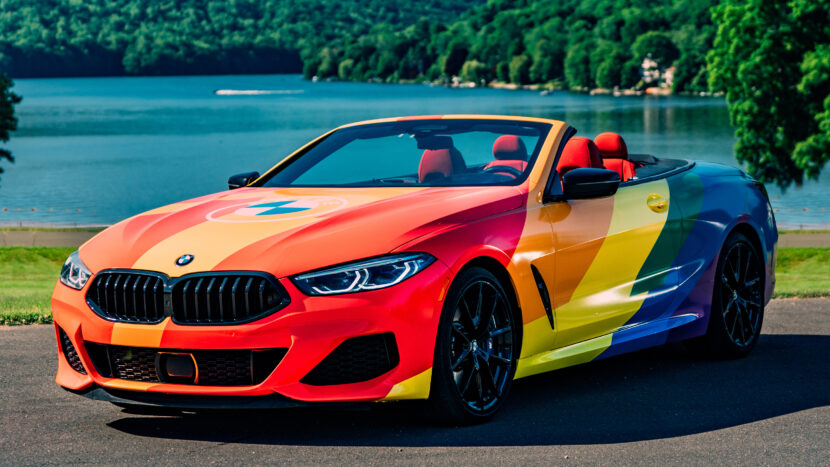 Whatever that means exactly remains to be seen, but BMW is known for taking part in such celebrations. Last year the company teamed up with Jonathan Adler for the NYC Pride March. The creator had a white BMW M850i at his disposal to dress up as he liked and his final take on the car included the rainbow theme as well. Also last year, BMW joined forces with the CNN and set up a museum, walking people through the history of the LGBTQ+ movement.

Since the festivities lasted for several days last year, coming to a close on June 30th, we could expect the same thing this year. That said, let’s wait and see what BMW has in store as I’m sure it will be making a mark during these troubled times. What’s pretty obvious is that a parade is not likely to take place due to the current worldwide pandemic.