BMW Launches #GoWithPride Campaign in the US

Home » News » BMW Launches #GoWithPride Campaign in the US 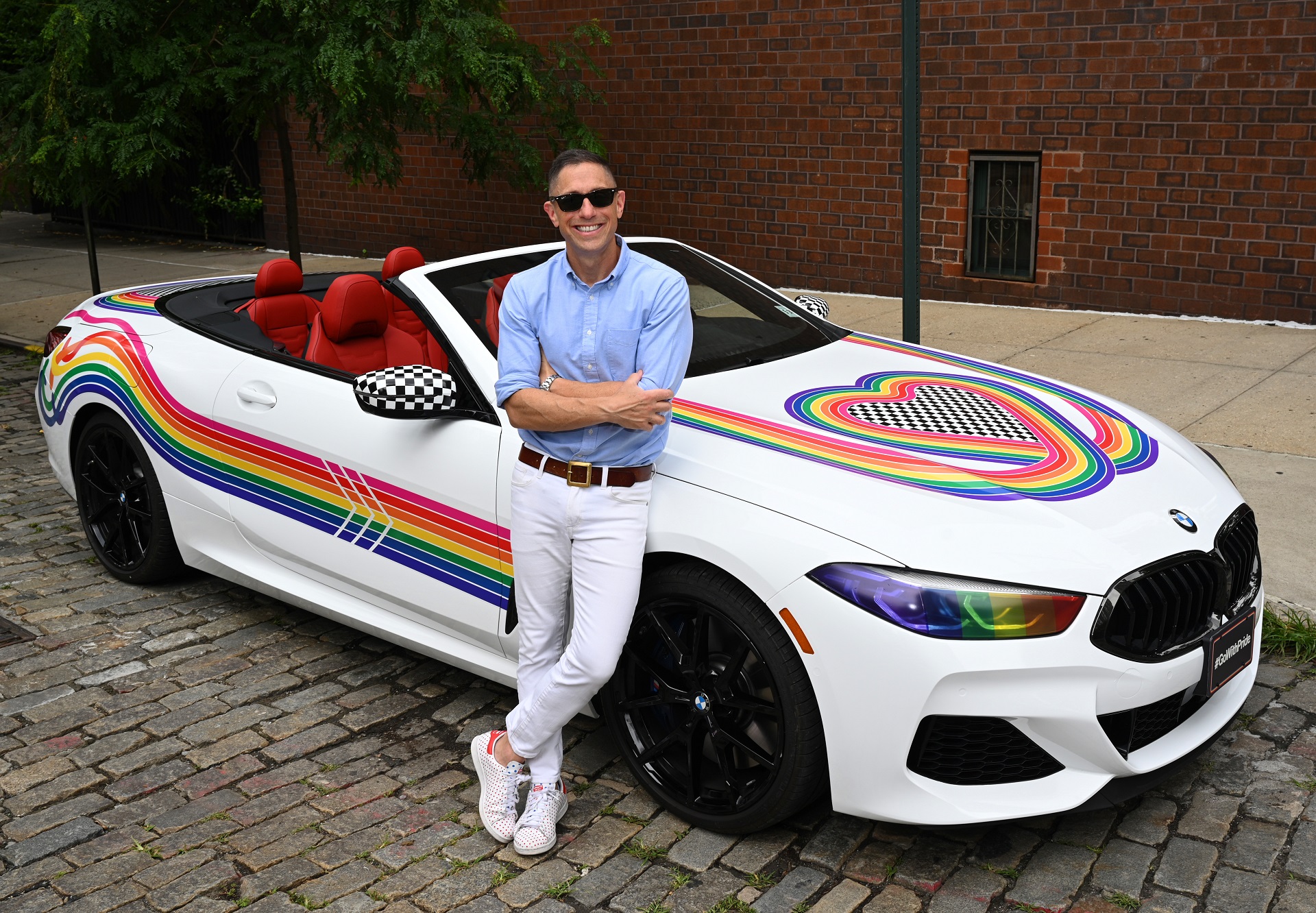 This week, BMW USA announced the launch of a new campaign to support the LGBTQIA+ community. Dubbed #GoWithPride, the campaign kicks off tomorrow and will include a series of activities through June 30. The programming includes a partnership with CNN, a museum experience as well as the creation of a custom wrapped BMW 8 Series, together with Jonathan Adler.

Tomorrow, from 11 AM to 4 PM, at Hudson Mercantile (463 10th Avenue, New York, NY 10018), the “QUEER CITY: A CNN Experience” multimedia museum experience will take place. Hosted by BMW and CNN, it explores the real stories of people behind landmark moment in New York City’s queer history. At the location, BMW set up a photo booth, where visitors can take a picture expressing what Pride means to them. These will then become part of an exhibit wall thus including attendees into the festivities. 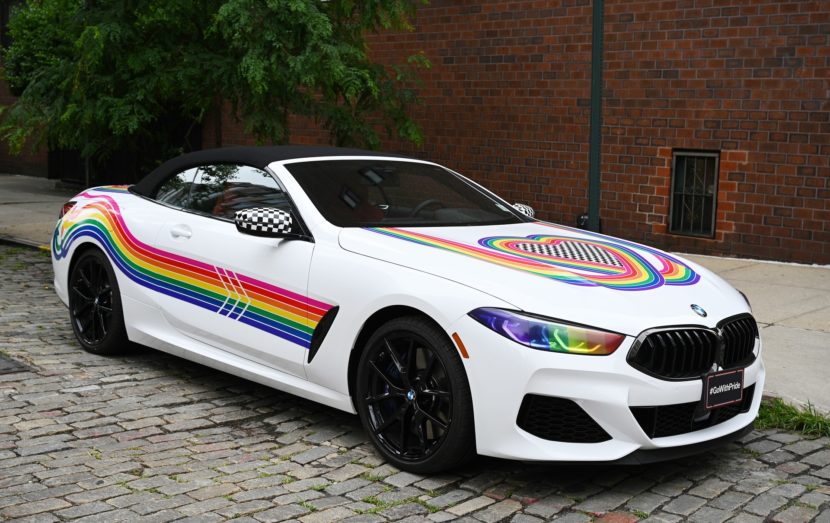 The campaign will culminate on June 28 with the debut of a BMW 8 Series Convertible wrapped in a custom #GoWithPride design from American designer, and a prominent voice in the NYC LGBTQIA+ community, Jonathan Adler. The wrap features a rainbow design along the door’s driver and passenger doors that connects to form a heart on the front hood.  Jonathan Adler will share his journey to the WorldPride NYC Parade in the BMW 8 Series Convertible on BMWUSA’s Instagram page.

Additionally, there will be a fleet of #GoWithPride wrapped BMW 8 Series Convertibles carrying the WorldPride Parade’s grand marshals, who will lead the celebration on Sunday, June 30th. On June 28, BMW will partner with GLAAD, outside of their NYC headquarters leading up to the weekend’s events. The company will make a donation to GLAAD and provide food, beverages and giveaways, while a fleet of BMW X7 Sports Activity Vehicles will deliver t-shirts to over 200 GLAAD volunteers. 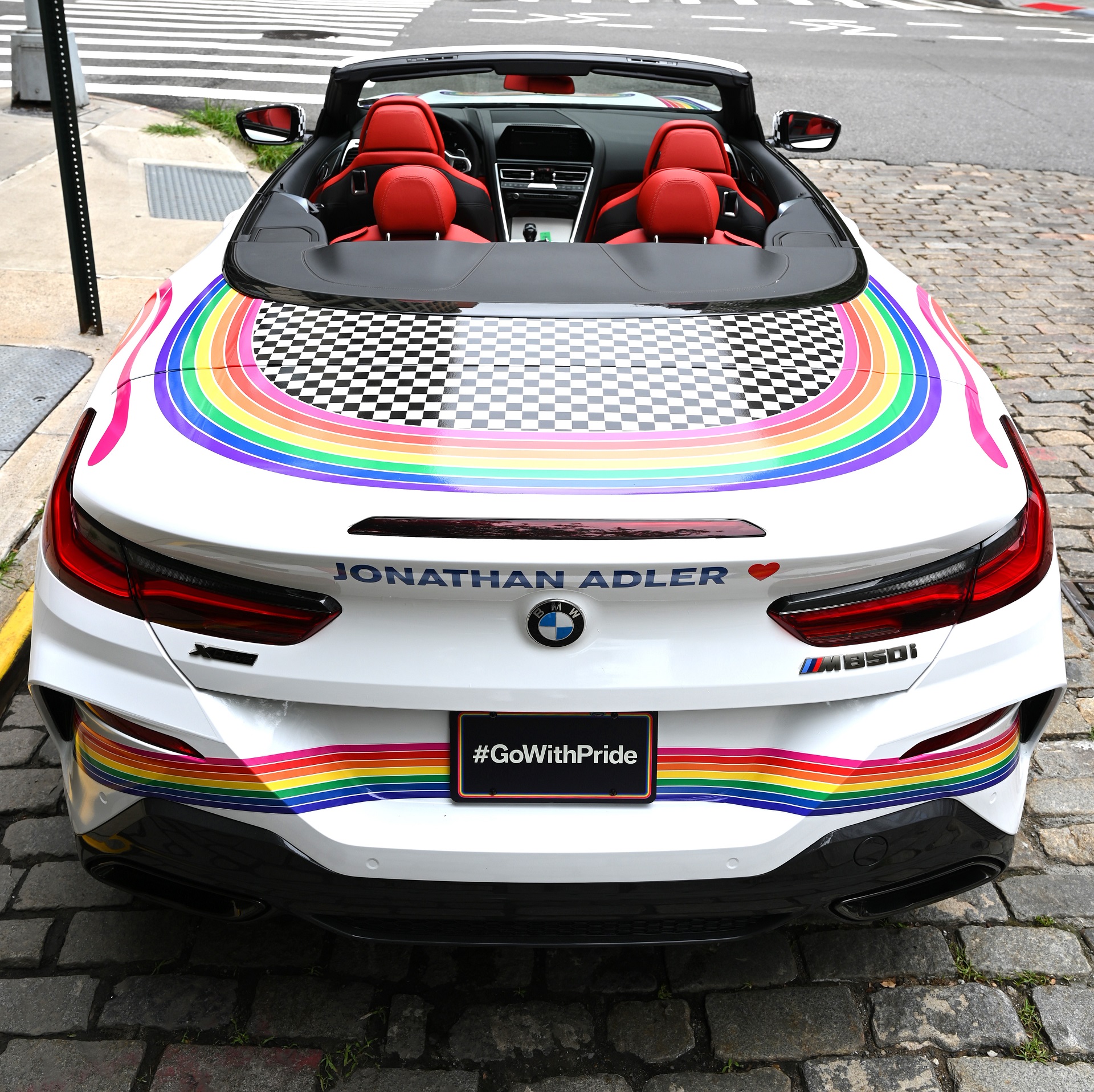 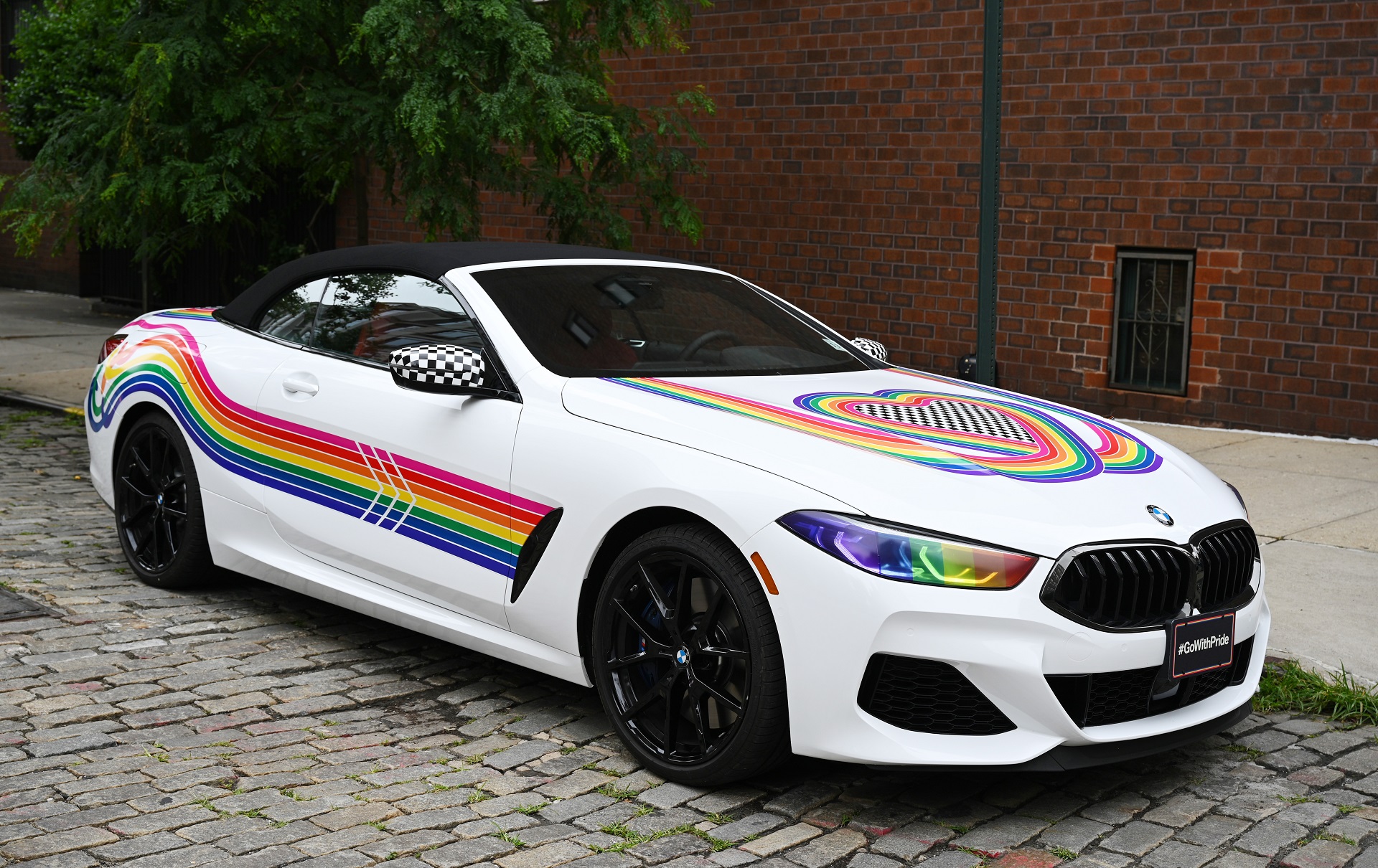 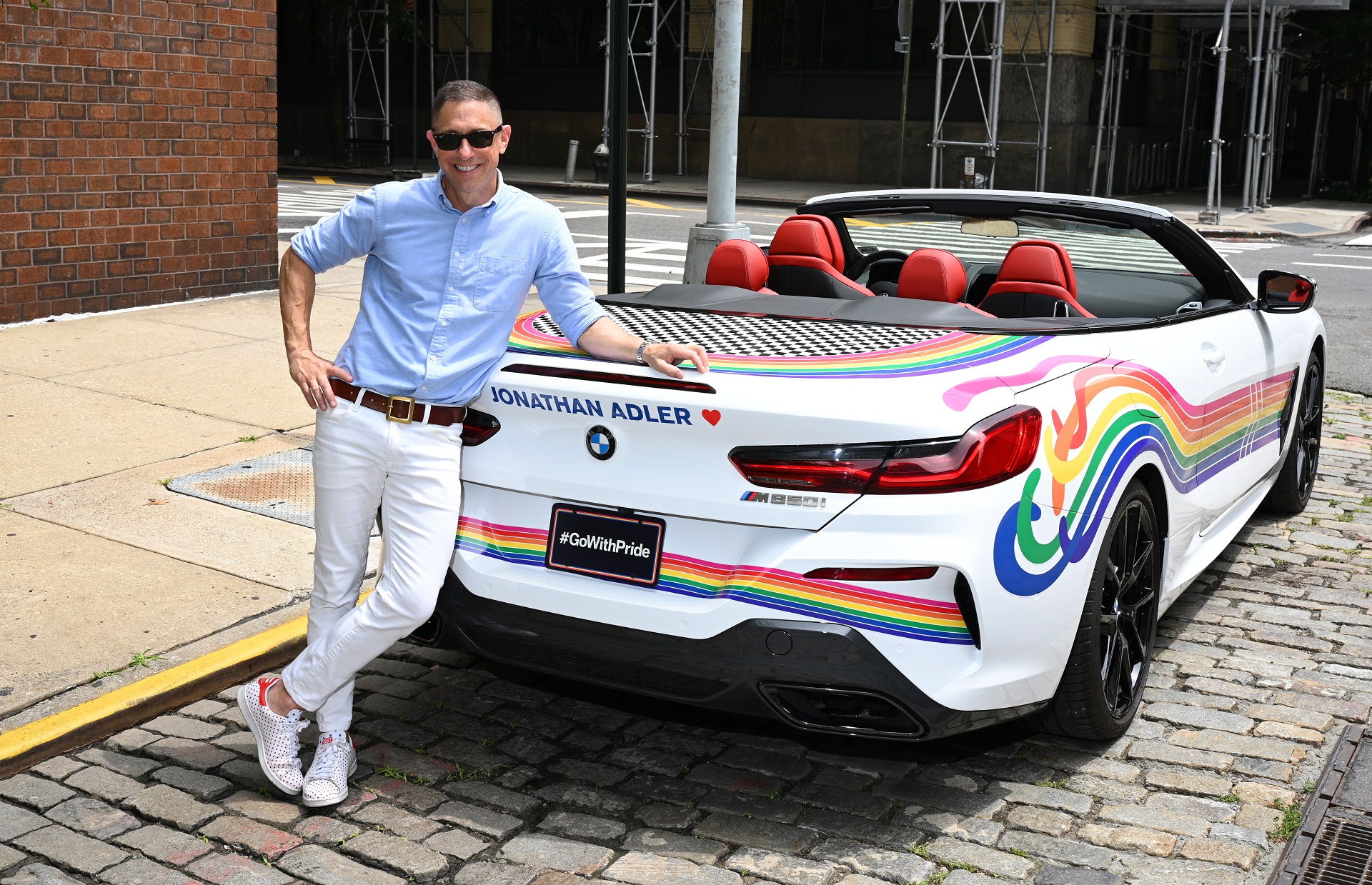 45 responses to “BMW Launches #GoWithPride Campaign in the US”