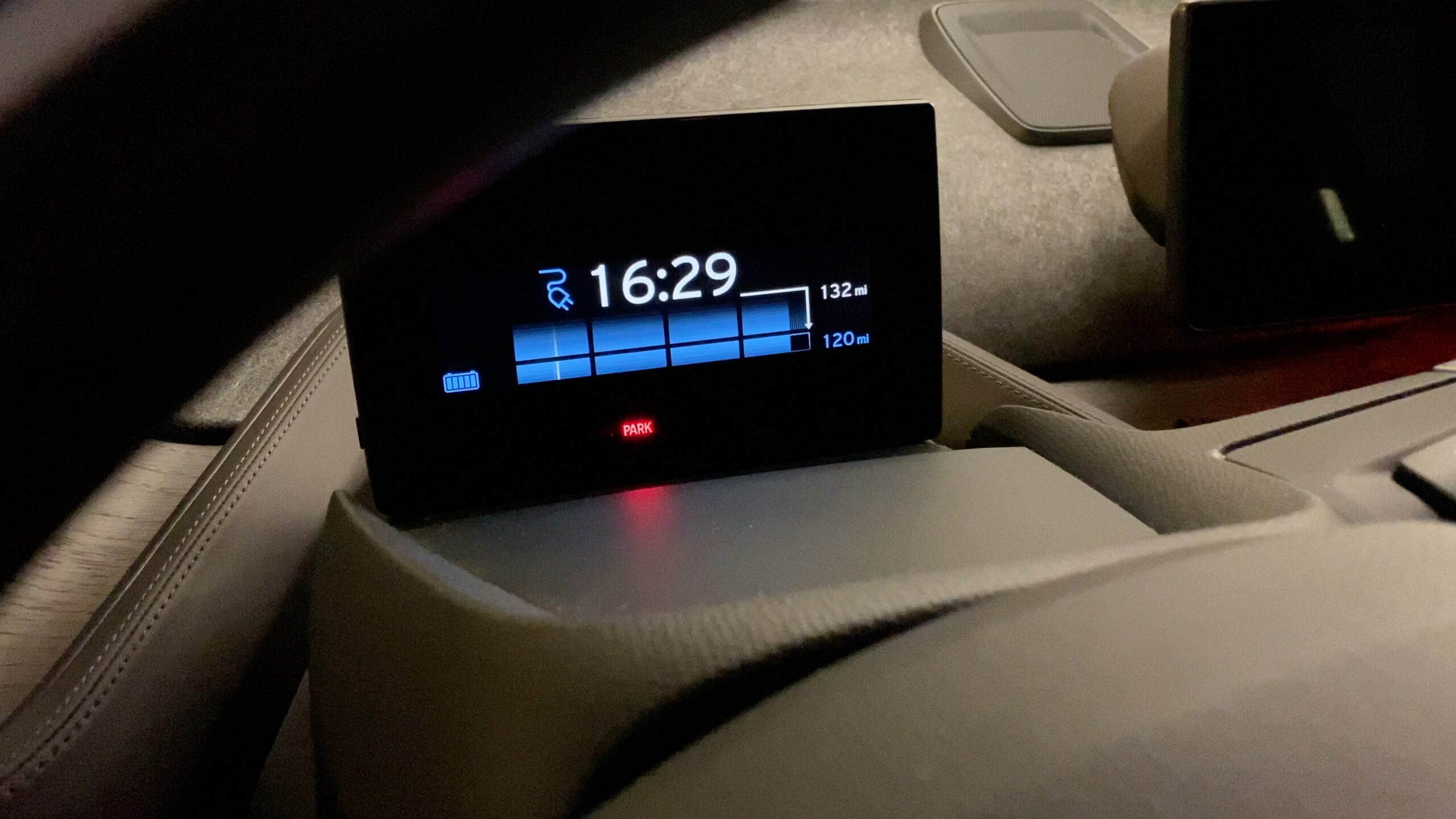 Yesterday was a big day for Apple fans. The company held its yearly developer conference and made some very interesting announcements. Apart from the fact that you’ll be able to use your iPhone as a key fob (Android users already had that option for some time now), there were other interesting tidbits at play here as well. Apple also announced that its Maps app will take into account charging points for EVs in the near future, when planning a longer trip.

The first automakers confirmed to be working with the California-based company were BMW and Ford. According to Apple, the Maps app will have a similar functionality to the on-board infotainment found in Tesla cars, which offers the most optimal route for your EV.

The feature is supposed to show you where the chargers are and how long you should charge, to get to your destination in the optimum amount of time. BMW’s iDrive navigation system already has such a feature but it’s not as streamlined and easy to use as it would be if integrated into Apple Maps. The Cupertino-based tech giant also confirmed that more models and makes will be added to the app later on, BMW and Ford being just the front runners right now. The new feature will know what kind of car you’re driving, the charger it supports and, when setting up your itinerary, mind the weather and elevation on your route.

This way, you could avoid unfortunate situations along the way. The new Apple Maps should also recognize the new eDrive Zones created by BMW or the areas where EVs have free access, without having to pay a toll to get in. That said, there are plenty of things to get excited about if or when these new functions will become operational.