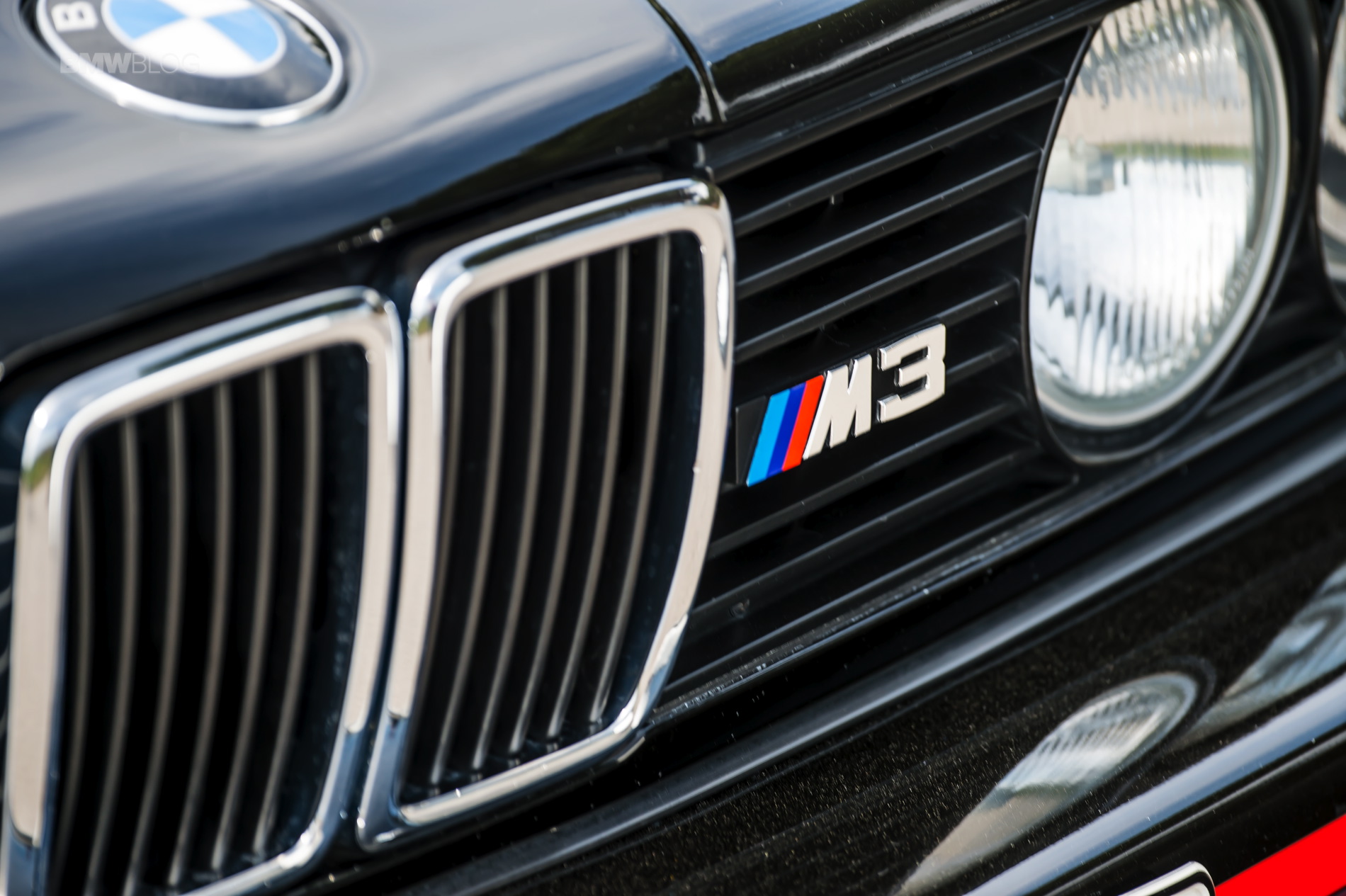 Auctions might seem like one of the trickiest venues to organize during these troubling times, mainly because they usually involve several people sitting in a room, trying to outbid each other. Well, thanks to the marvel of the Internet, setting up online auctions has become the norm these days. One of them is offering a 1988 BMW E30 M3 EVO II with no reserve during an event that is bound to last for a whole week.

The people from The Market in the UK have one of the rarest E30 M3 models ever built in one of their lots and are excited to see just how much it can bring in. What makes this auction interesting is that the car is to be offered with no reserve.

That shouldn’t be a problem for the seller though, as there are highly-sought after cars. According to the auction website, the 1988 EVO II is expected to get between £50,000 and £70,000.

The car itself is part of the only 500 EVO IIs ever made and seems to be in good condition. Wearing the chassis number 114 of 500, the car was originally owned by three fans of the brand in Germany before reaching the UK in the mid 1990s.

The engine under the hood was rebuilt in 2010 and some other areas were improved over the years. The one drawback is the odometer, which shows 125,620 miles, which is a lot for a collector’s car.

Whoever ends up buying it, will most likely do it to enjoy this car, not as a long-term investment. And that’s fine with us. Cars are meant to be driven, not kept hidden away. The good part is that the engine covered just 3,000 miles since it was rebuilt, in 2010, so it should be good for a rather long time. If you’re interested, you can check out the listing here and sign up to bid for it.