The automotive industry is facing incredible threats this year, but that doesn’t seem to put a dent in BMW’s plans for the future. The Germans announced a few years back their plans to build a new plant in Hungary. While some might’ve thought the current predicament might put certain plans on hold, it looks like BMW is not slowing down and the Germans have recently taken delivery of the plant’s site.

According to local press outlets, BMW has paid for and acquired ownership of 400 hectares of land near the city of Debrecen in Hungary, about 195 kilometers away from the country’s capitol city, Budapest. The technical preparations for the construction of the plant are now finished and things are moving forward as we speak. The location has everything it needs to host the massive investment from BMW, from telecommunications to water and sewage systems. 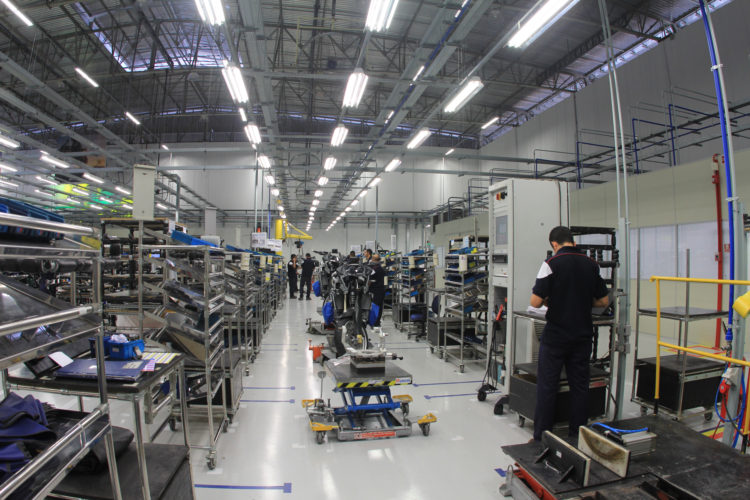 The new plant will be a state of the art location, adhering to the highest standard BMW got us used to, including Industry 4.0 technology such as autonomous robots and AI scans of final products, thanks to 3D cameras and sensors. The investment is said to amount up to 1 billion Euros and construction was supposed to kick off this Spring. Understandably, those plans have been pushed back but it looks like now they are back on track.

According to BMW, the new plant will have a capacity of around 150,000 units per year and will employ about 1,000 people. Exactly what models will be built here remains to be seen. For now, all we know is that the opening of the Hungarian plant is postponed by 1 year but it will happen nonetheless.