BMW Working on PHEV models with 100 kilometers of electric range 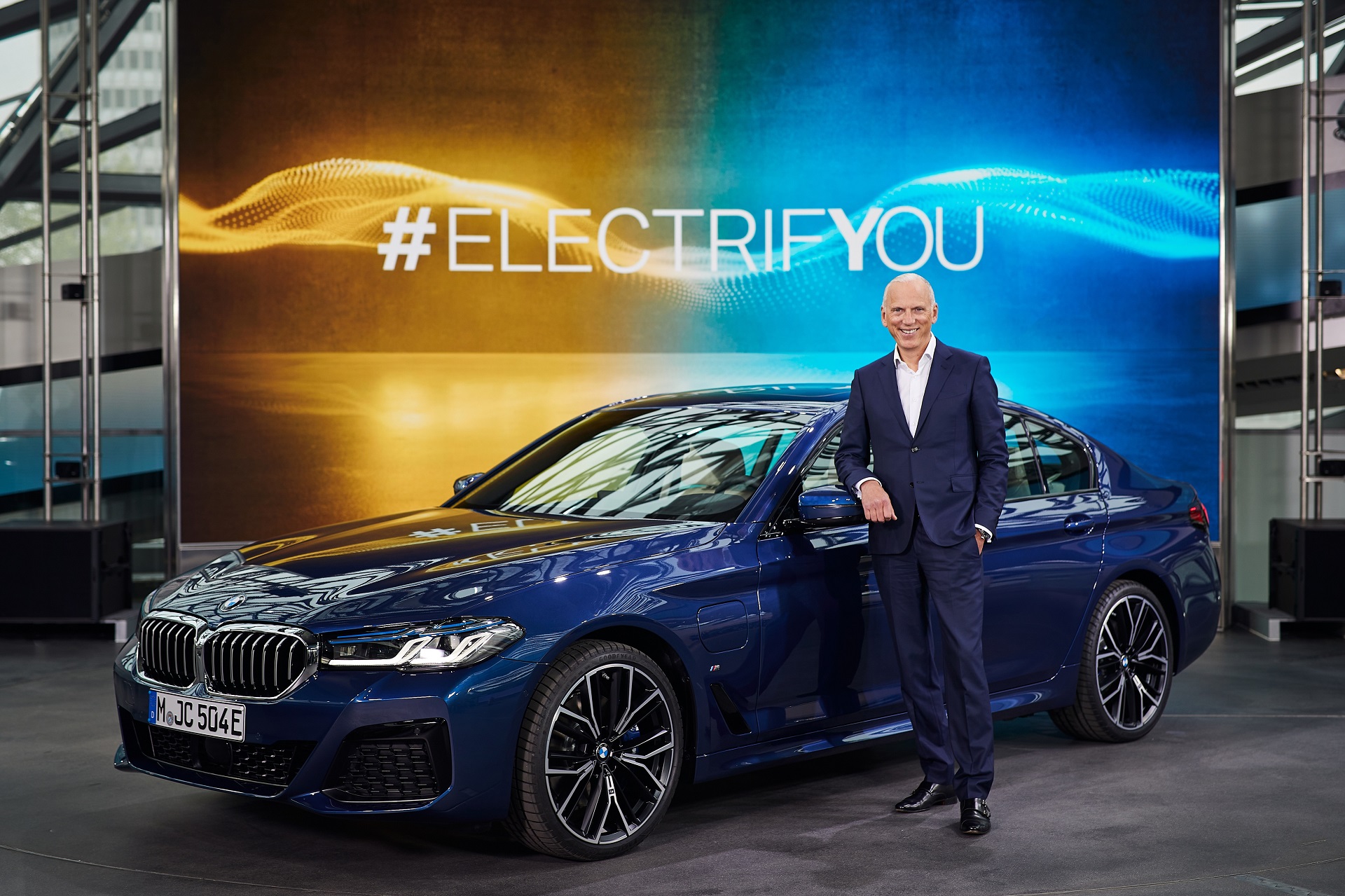 One of the biggest issues people complain about on modern-day PHEV vehicles is the electric range. But it’s not always an issue, as we’ve repeatedly discovered during our reviews. Studies show that most daily commutes around town are rarely over 20 miles. However, car makers have to soothe this kind of range anxiety as well and BMW is already working on it, as it turns out.

In the BMW range today you’ll find plenty of PHEV offerings. From the 2 Series up, almost every model has a plug-in hybrid choice available. The farthest you can go, according to the Germans, is about 40 miles according to their estimates.

Real-life results show up to 35 miles on a single charge, which isn’t bad at all. However, according to Pieter Nota, Member of the Board of Management of BMW AG, Customer, Brands, Sales, that range is going to go up to 62 miles (100 kilometers).

“We are of course continuing to develop the drive system and will offer up to 100 kilometres of electric range in the future, depending on the segment. By the end of this year, we will already have a total of 12 basic plug-in hybrid models available, including the new MINI Countryman and the BMW X2,” said Nota in an interview, talking about how the plug-in hybrid market is evolving and what BMW is doing in order to reach more customers.

BMW actually expects a sharp rise in demand for its plug-in hybrid cars over the medium term. According to Nota: “electrified vehicles will account for between 15 and 25% of BMW’s global sales before 2025. In Europe, it will probably already be a quarter by 2021, a third by 2025 and half by 2030.”

Those numbers would definitely change the way people look at cars and buy them, prompting a shift towards electrification that will eventually signal the end of internal combustion engines on the long run.