Video: BMW explains how charging your car works outside home or work

The BMW range is going to include more and more plug-in hybrids and electric vehicles in the near future. The plan is to make sure the market demand is covered and, to do that, BMW… 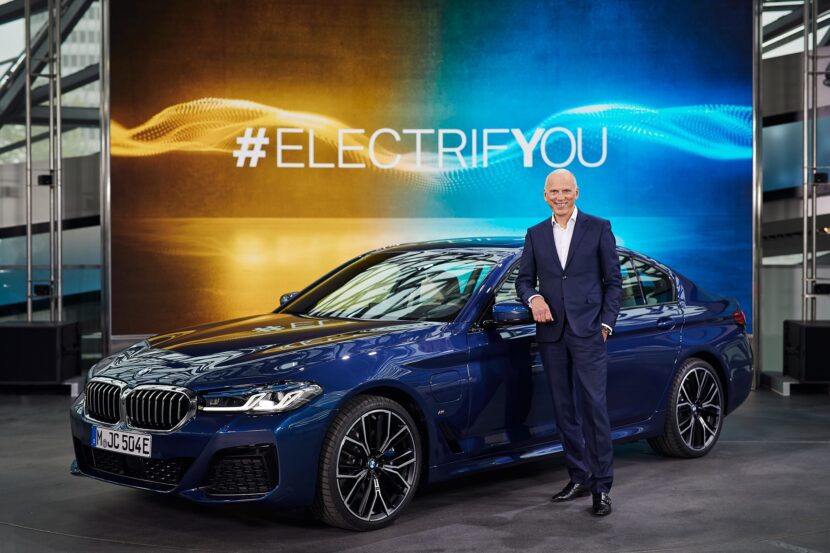 BMW Working on PHEV models with 100 kilometers of electric range

One of the biggest issues people complain about on modern-day PHEV vehicles is the electric range. But it’s not always an issue, as we’ve repeatedly discovered during our reviews. Studies show that most daily commutes…

Plug-in hybrid vehicles (PHEV) are seen by many as an intermediary step in our massive switch from internal combustion engines to EVs. At their best, they can offer the best of both worlds, allowing customers…

BMW is hard at work pushing for more eco-friendly cars these days. And while diesel and petrol engines continue to be the bread and butter of the their sales, the plug-in hybrid and electric vehicle… 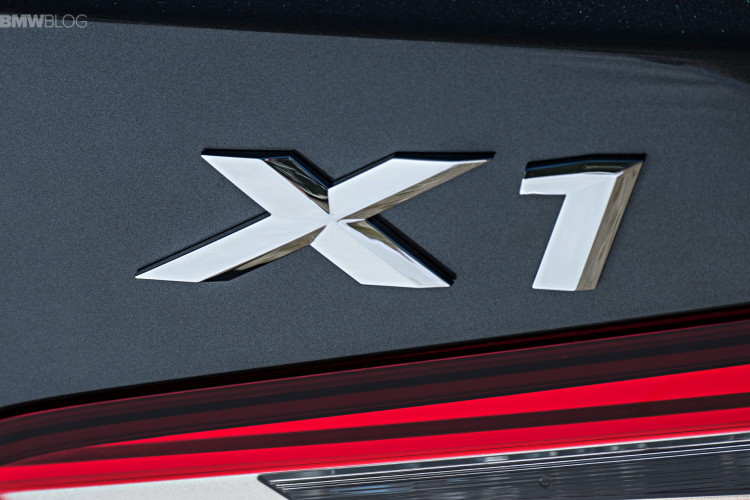 BMW will add a new plug-in hybrid to its lineup next year. The newly unveiled BMW X1 will share the same drivetrain as the 2 Series Active Tourer hybrid we’ve recently sampled. Likely to debut…

BMW 530Le plug-in hybrid makes its world debut at the 2014 Guangzhou Auto Show. Built specifically for the fast growing Chinese automotive market, the 530Le is based on the long wheelbase 5 Series which is manufactured in…