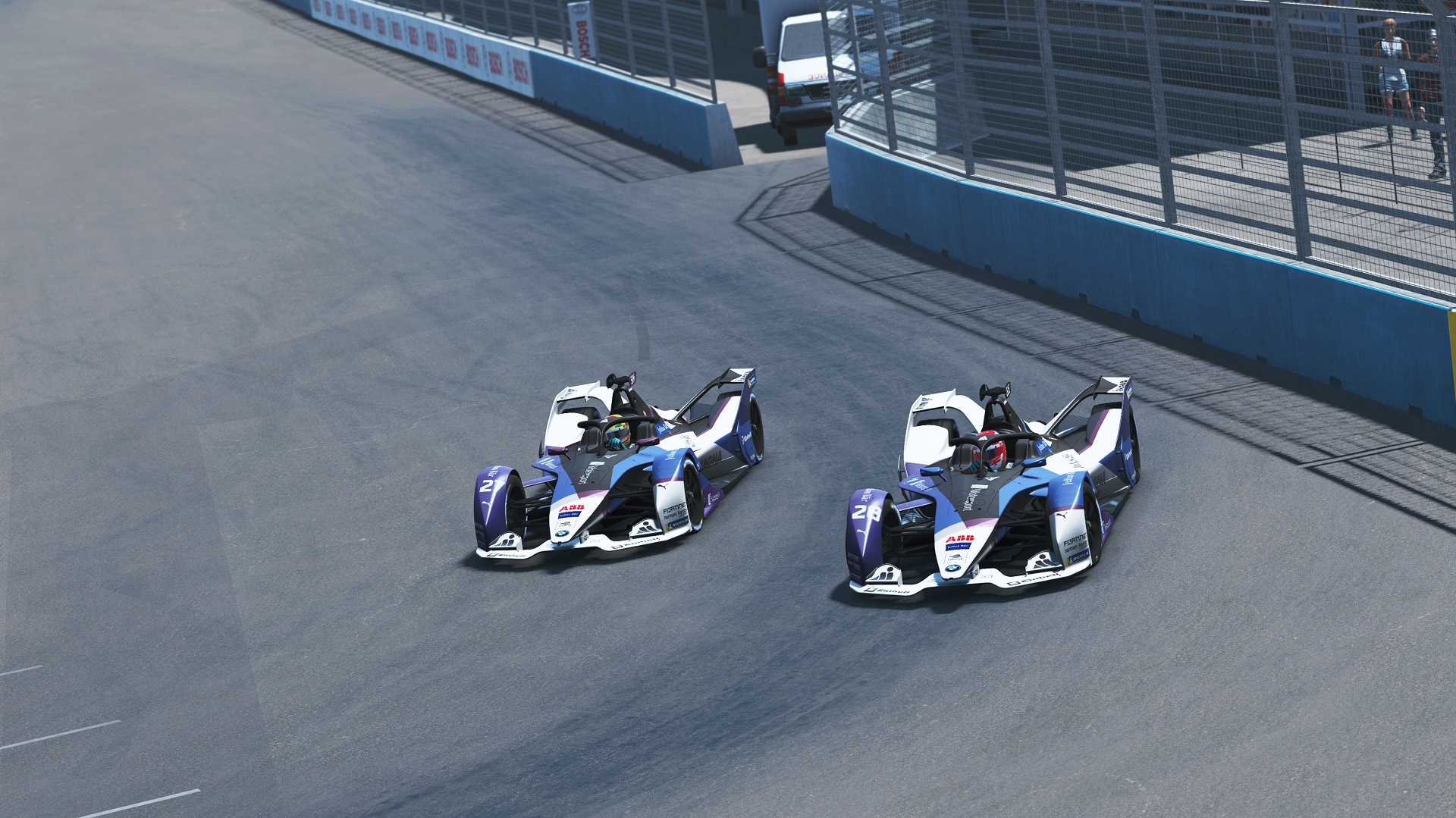 Even though Maximilian Gunther showed great promise in the first virtual outings in the ABB Formula E Race at Home Challenge, it seems like bad luck has been following him ever since. The latest bout with it was in the last race.

Having qualified to start from the second place on the grid, Maximilian was in a great position for a good finish. However, a collision pushed him towards the back of the line and he ended up finishing 12th.

Günther spun in the first turn after Neel Jani hit the rear of his car. As a result he had to let the whole field pass him. He went on to fight his way back up into 12th place, but, like Sims in 14th place, finished outside the points.

Victory went to Stoffel Vandoorne from Mercedes-Benz. In the Challenge Grid Race, Team Redline driver, Kevin Siggy, managed to claim a third win this season, extending his lead in the championship. He put in a great performance and was rewarded for it. 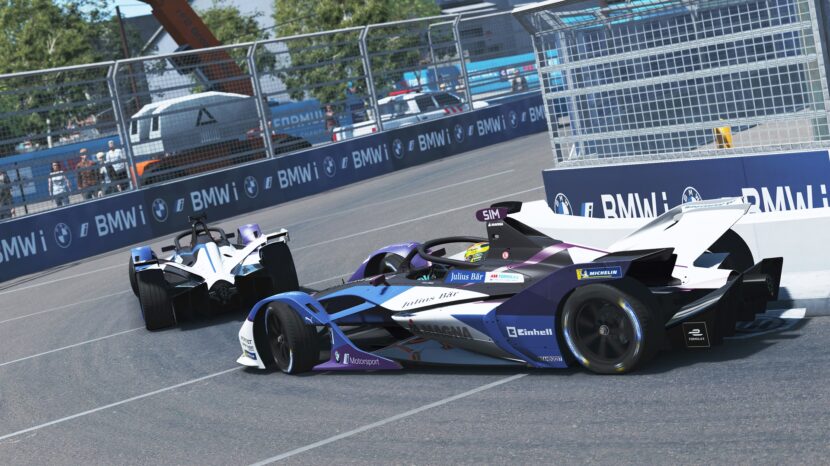 “To be taken out from behind in the first turn after such a good qualifying session and a good start is a real shame. Unfortunately this wasn’t the first time in recent races that I have been hit by rivals when I was in a promising position. But I won’t give up. I will go on the attack again on the final weekend and will give it my all to bring home another few good results. I had no chance today after the accident. My car was so badly damaged that my steering wheel was totally crooked. I couldn’t do any better than 12th place,” said Gunther after the race.

Siggy pulled away quickly from pole position in the Challenge Grid Race and drove a lonely race at the front. He now has a comfortable lead in the overall standings, with a total of 129 points to his name. The season finale will be held next weekend, when there will be a race on both Saturday and Sunday.