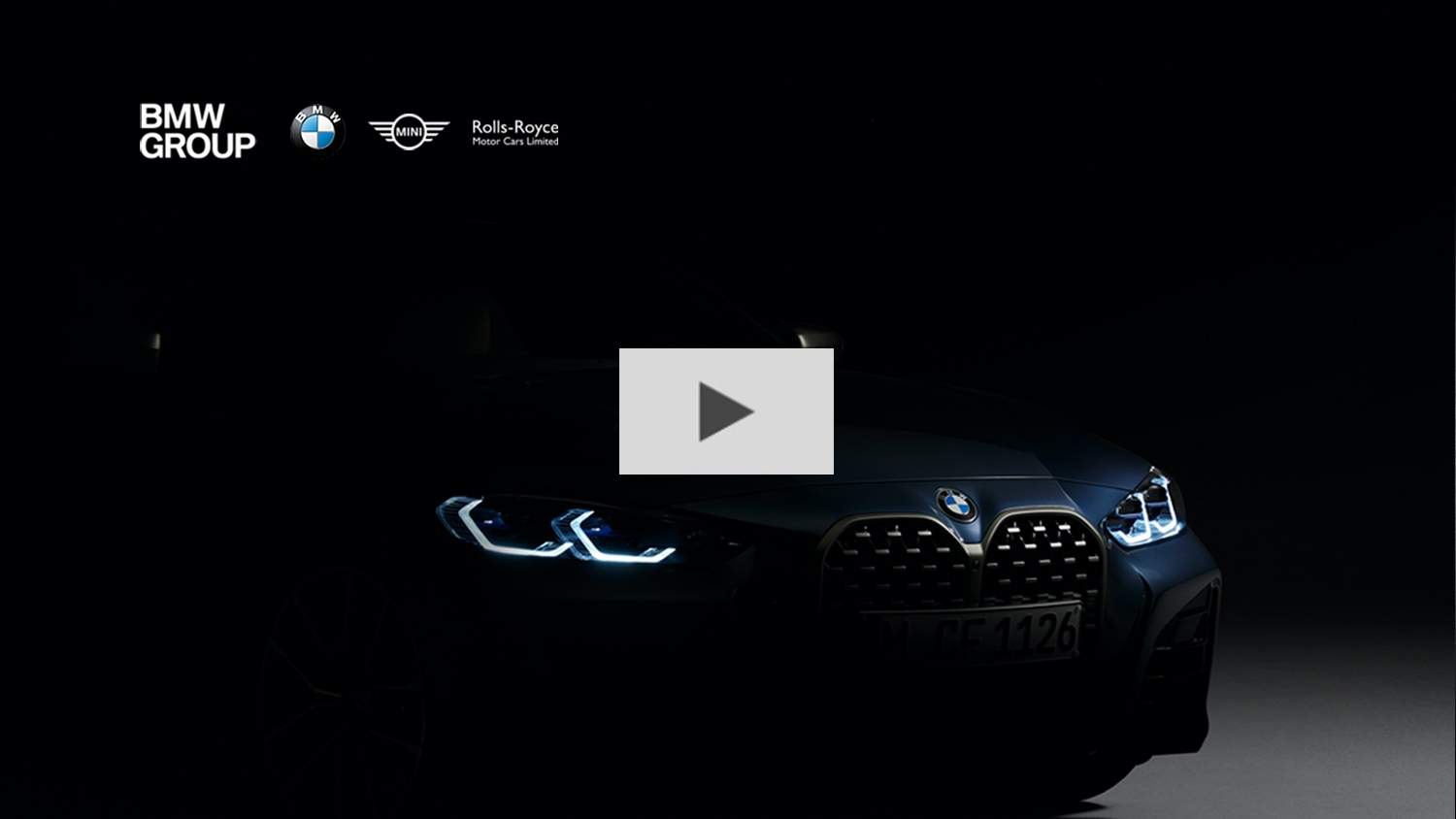 It is now official: the unveiling of the new 4 Series Coupe (G22) will take place next Tuesday, June 2nd. The new generation of the 4 Series Coupe is one of the most eagerly awaited BMW models of 2020. The G22 series will mark a complete departure in terms of design philosophy and technology from the outgoing F32 model.

Seeing the teaser photo announcing the premiere event, it’s now obvious that at least 80 percent of the striking, yet controversial design showcased by the Concept 4 will be translated onthe serial production car. 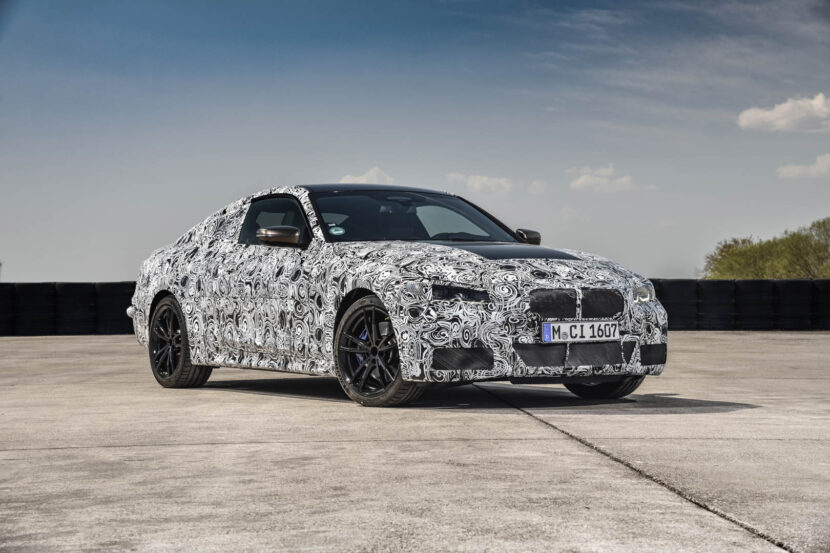 BMW has already announced early today the date of the online reveal for the new 4 Series Coupe, which is to take place on June 2, 2020, at 18:00 (CEST) / 10:00 (CDT) on the company’s live broadcast platform at the following address. 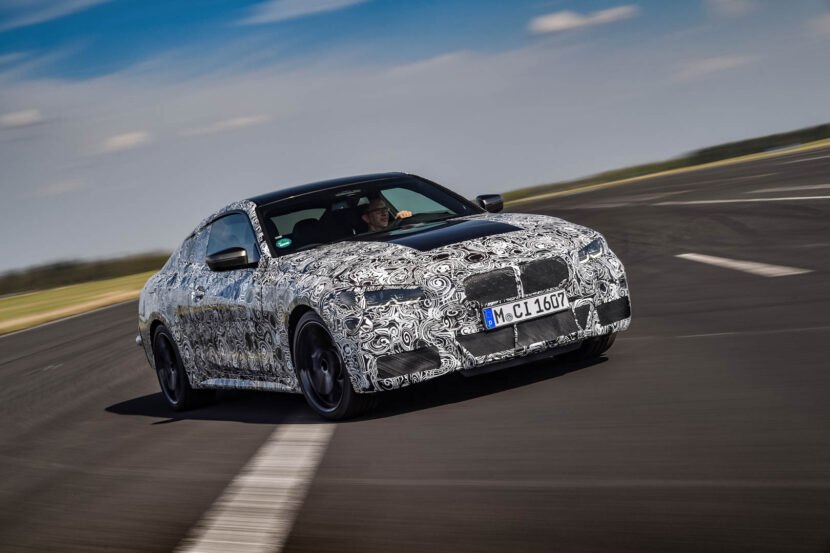 The new headlights are svelte and elongated towards the huge kidney grille and are equipped with the high-end BMW Laser Light technology.

The number plate is installed directly onto the grille, splitting the kidneys in two halves. Also featured on the previewed M440i xDrive Coupe is likely the Barcelona Blue paintwork we already know from the M850i models.

If you’re curious how the new BMW 4 Series drives, you can also read our test drive review!