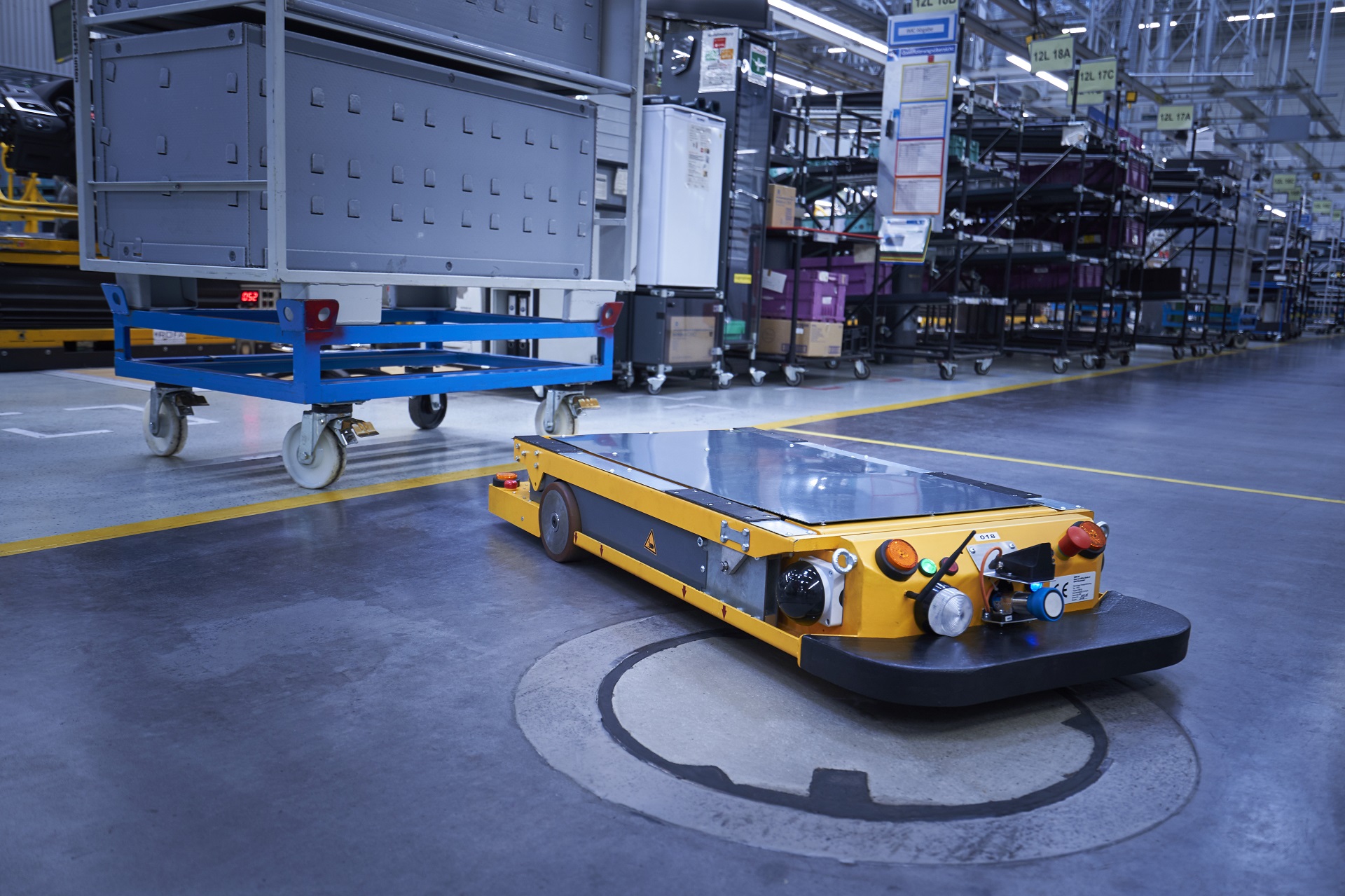 BMW has been using all sorts of robots in its logistics for quite some time now. For a while, they’ve even gained autonomy. These smart little helpers are proving vital in the supply chain, as they can carry various products and parts from one bay to another, without anyone watching them.

This is all part of the Industry 4.0 process that is being rolled out in every plant BMW has across the globe and now, the German company joined forces with NVIDIA to make them even better.

NVIDIA are widely known for making graphics cards, but the California-based company does a lot more than just that. It is involved in AI development, for example, and it is helping BMW create faster, smarter robots to be used in their logistics. What BMW has done is equip logistics robots and smart transport robots (STR) developed in-house with high-performance technology and special AI modules. 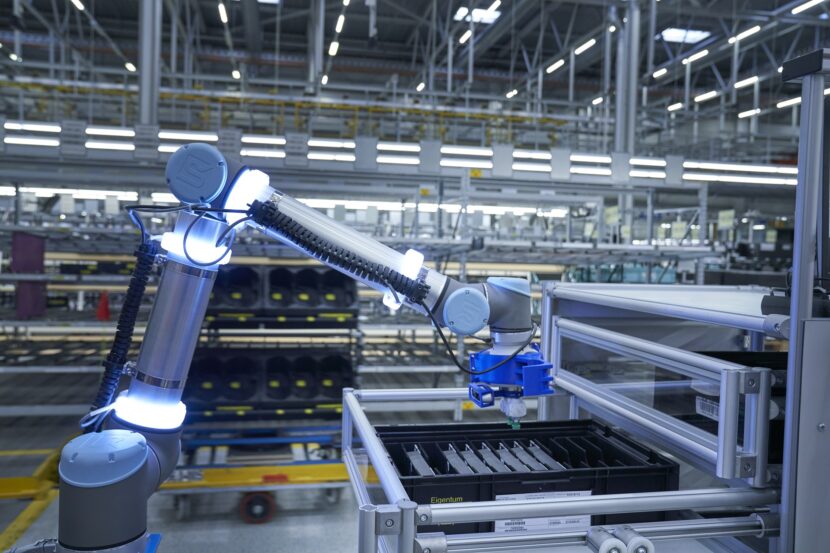 This improves the robots coordination as well as their ability to recognize people and objects compared to the technology used previously. The enhancements to the navigation system allow robots to identify obstacles such as forklifts, tugger trains and people faster and more clearly, which makes it possible to calculate alternative routes in a matter of milliseconds. This AI-based technology enables the robotics applications to learn and apply different responses to people and objects.

“The use of high-end AI and visualization technologies to redesign our logistics is revolutionary. Our collaboration with NVIDIA is allowing us to develop state-of-the-art Industry 4.0 technologies,” comments Jürgen Maidl, Head of Logistics in the BMW Group’s Production Network. “With this high-end technology, we can further optimize our logistics innovations and processes. Combining our innovations with NVIDIA’s high-performance technology is a huge step forward.” 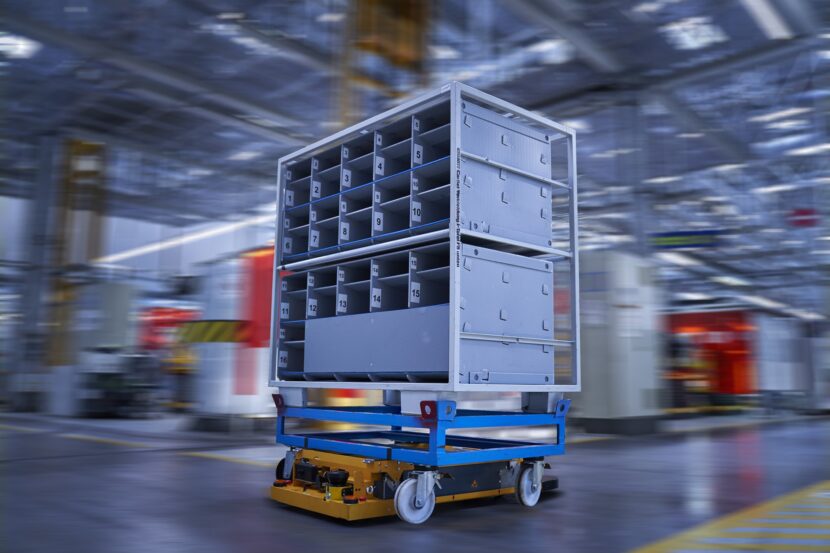 Developed based on NVIDIA’s ISAAC robotics software platform, the robots utilize a number of powerful deep neural networks (DNNs), including perception, segmentation, pose estimation and human pose estimation. In addition to real data, the robots are trained to render ray-traced machine parts in a variety of lighting and occlusion conditions. The real and synthetic data are then used to train deep neural networks on DGX servers.

The robots are virtually trained and tested on the ISAAC robotics software platform, operating in Omniverse virtual environment where multiple BMW Group personnel in different geographic locations can all work in one simulated environment. According to BMW, these new robots will be easy to integrate into its production process as AI 3D scans are already being implemented and can work with the new technology seamlessly.