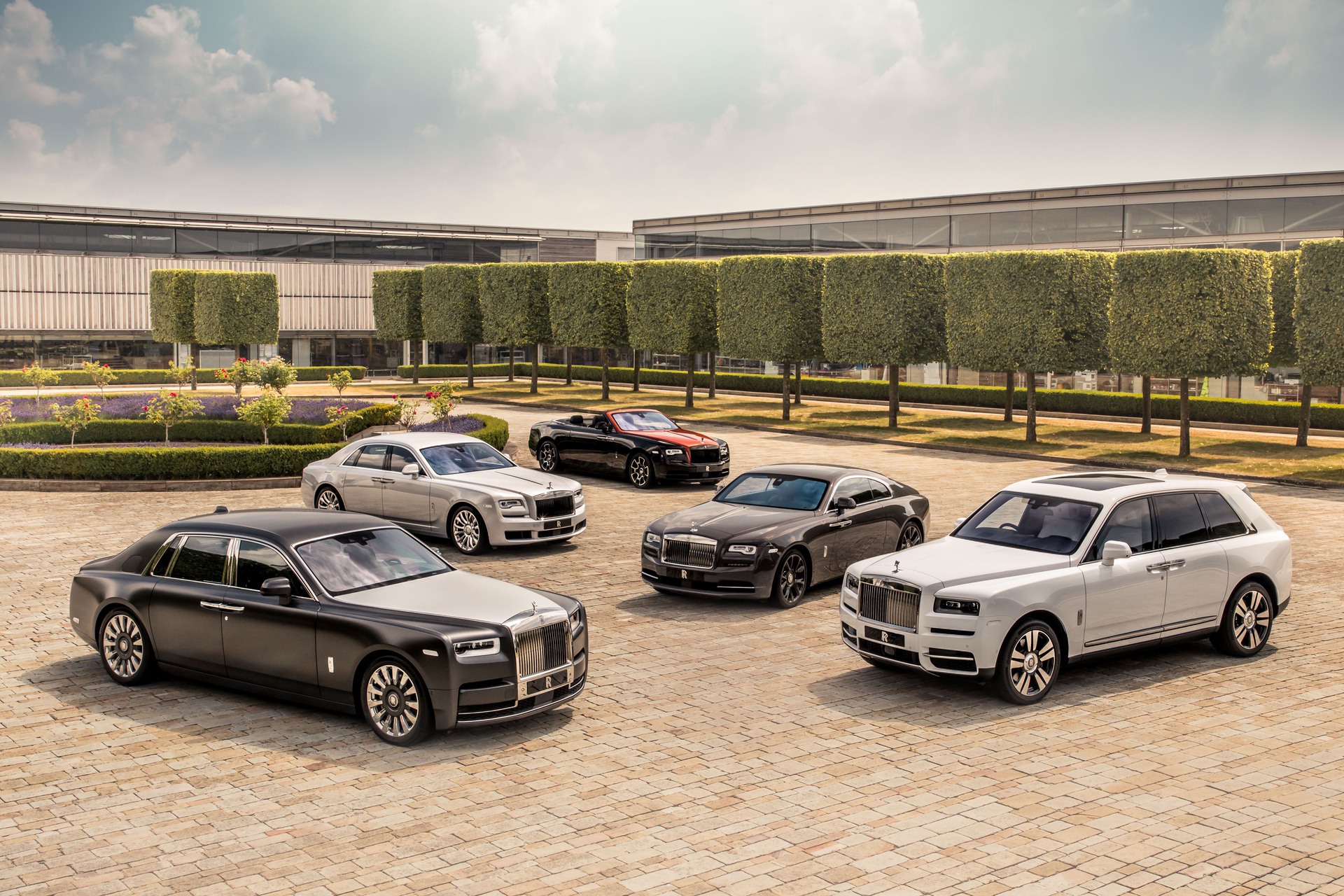 It was on May 4, 1904 that Charles Rolls met with Henry Royce for the first time at the Midland Hotel in Manchester. After that, history was written in some of the most beautiful and elegant cars the world has ever seen. Little did the two know how much of an impact their friendship and partnership would have on the world and the automotive industry. Today, the Rolls-Royce name is associated with the epitome in any field, not just cars.

To mark the day in more than one way, the plant in Goodwood resumed its production yesterday, after the Coronavirus pandemic forced it to shut its doors for a while. Now, Rolls-Royce has returned to its car-making process and customers can look forward to getting their cars with a shorter waiting period. This way, engineers and people working in the bodyshop or on the assembly lines can also return to a sort of normal life. 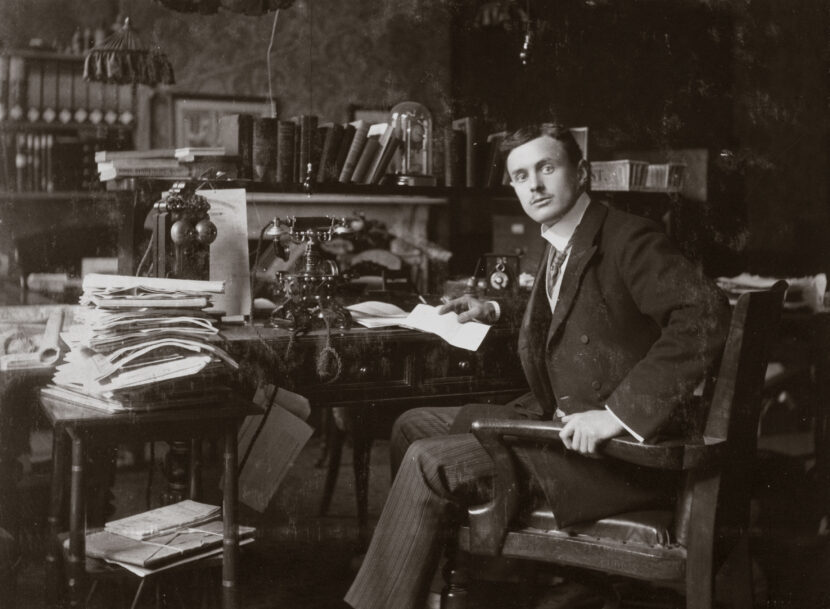 Back in 1904, when Charles Royce met Henry Rolls, he said of the latter that he had met the greatest engineer in the world. That statement was put to the test over the following years, as the brand the two set up started making cars. Rolls’ philosophy was rather simple: “Take the best that exists and make it better.” His work ethic was impeccable and became the standard for anyone wanting to join the company later on.

Having such a long history, this isn’t the first pandemic the Rolls-Royce brand had to go through. They were up and running for about 14 years when the 1918 Spanish Flu pandemic hit. However, they made it through and had to face another challenge some 10 years later when the Great Depression hit. That was yet another challenge in the history of the brand, with many more popping up over time, testing the brand and its customers.

Torsten Müller-Ötvös, Chief Executive Officer, Rolls-Royce Motor Cars, said, “We are living through historic times. Our primary focus is, of course, on safely resuming production at The Home of Rolls-Royce in Goodwood, West Sussex; but in marking this amazing anniversary, we are taking a moment to reflect on what 116 years have taught us.” He added, “As a company, we can draw strength from the knowledge that although Rolls-Royce has faced uncertainty many times over the years, it has emerged more resilient and confident, with its fundamental principles unaltered. Our present challenges may be unprecedented, but as we look to the future, I am confident there is no company in the world better prepared to overcome them.”

For the current generation of the Rolls-Royce family, working from home has been a new experience. For Sir Henry Royce, however, it was entirely normal. Indeed, some of his most influential designs were produced in the private studio he maintained at his home – Elmstead – at West Wittering, just eight miles from the present-day manufacturing plant and global Head Office. There’s certainly something about working in peace, away from the bustle an office provides that makes everything a little better.