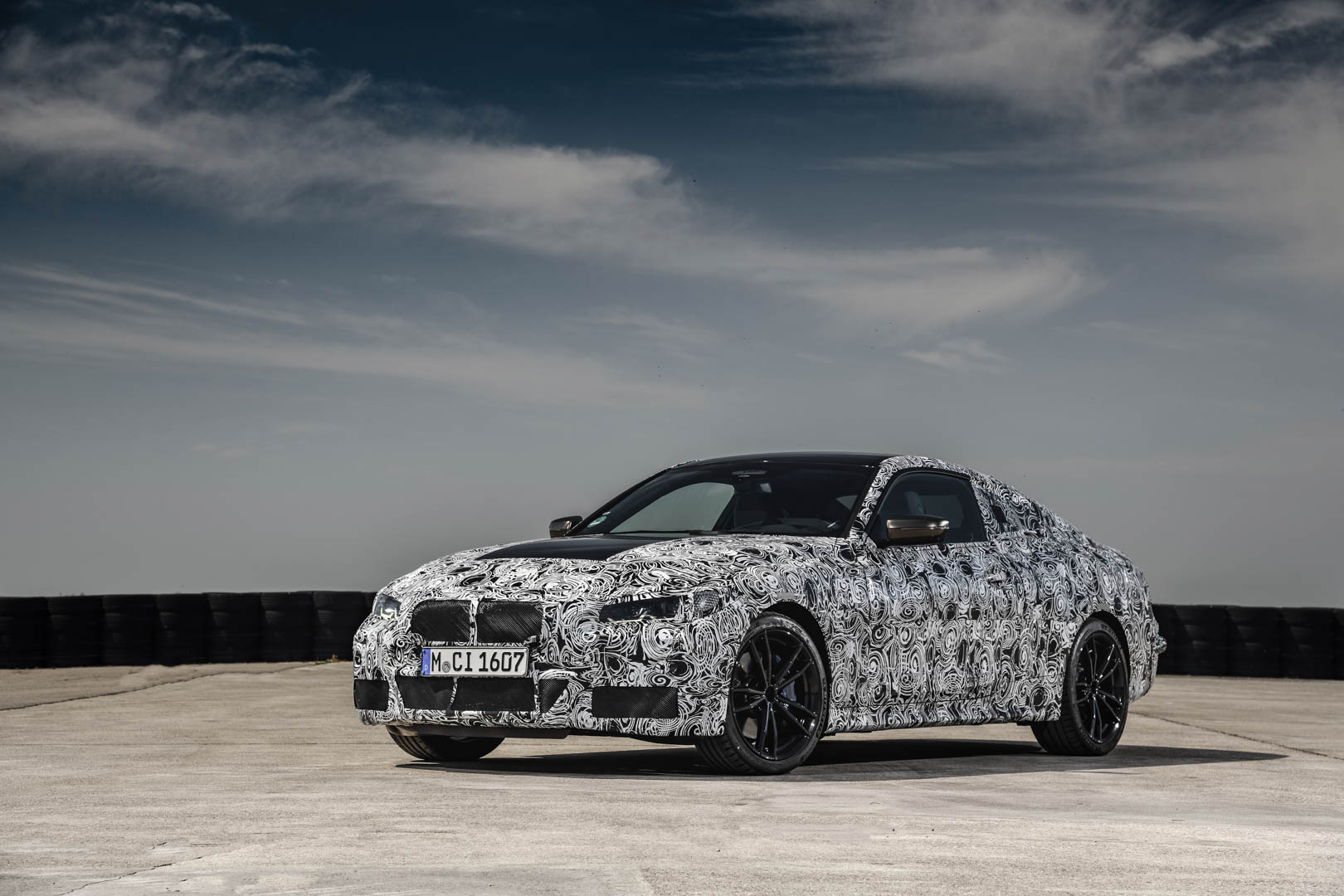 Yesterday, we were all given a teaser of the upcoming BMW M440i xDrive Prototype by the Bavarians themselves. Some European journalists were given the chance to not only see the pre-production, camouflaged prototype in the flesh but also drive it. Among those journalists was our good friend Benny, from our German sister site BimmerToday. He was also able to grab some video of his experience, showing off what the M440i looks and sounds like while accelerating.

First, though, let’s talk about how it sounds at start-up. In Europe, cars must now get certain exhaust particulate filters, as per new regulations, and these filters tend to mute exhaust notes a bit. So, at the moment, Euro-market cars sound worse than they do in the rest of the world. However, its engine is still brilliant and, even with the new particulate filter, it still sounds incredible. On start-up, it growls to life and revs with a deliciously raspy roar. It might not be a proper M car but it sounds like one. 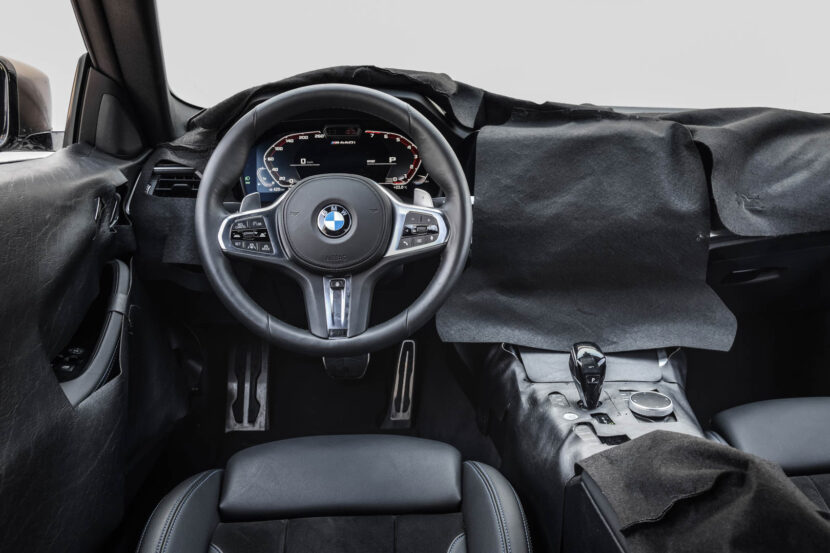 The 3.0 liter turbocharged inline-six (B58) powering the BMW M440i makes 374 hp and 369 lb-ft of torque in European-spec (should be 382 hp in North America) and it helps the BMW M440i get a move on. In this video, we get to see it accelerate from a stand still, see its gauge cluster as it does so and also see the affects of the new “e-boost” system. The M440i is actually a mild-hybrid (MHEV), as it has a 48-volt system with a generator-starter. The latter is effectively just a small electric motor that can add a few extra ponies to the engine during low rpm, low turbo-boost driving.

This is said to help mitigate turbo-lag, even though the B58 engine is basically devoid of lag to begin with, and create a sharper response. While it’s not really possible to tell from this video, as it might only be noticeable on a butt-dyno, it is interesting to see the gauges change a bit while e-boost is in use. 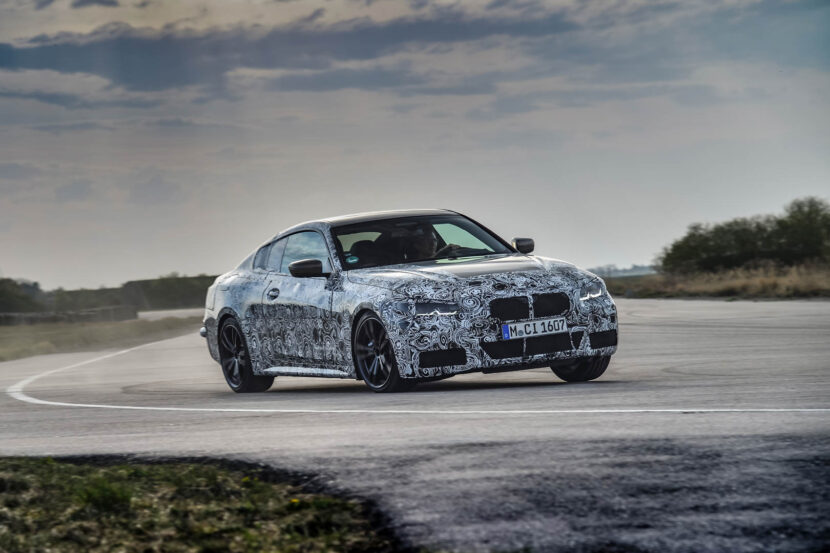 We’re excited about the BMW M440i xDrive, regardless of whatever funky design it might have. It seems to have excellent performance and its engine/exhaust notes sound great. Bring it on.

4 responses to “VIDEO: Watch and Listen to the BMW M440i xDrive Prototype Accelerate”