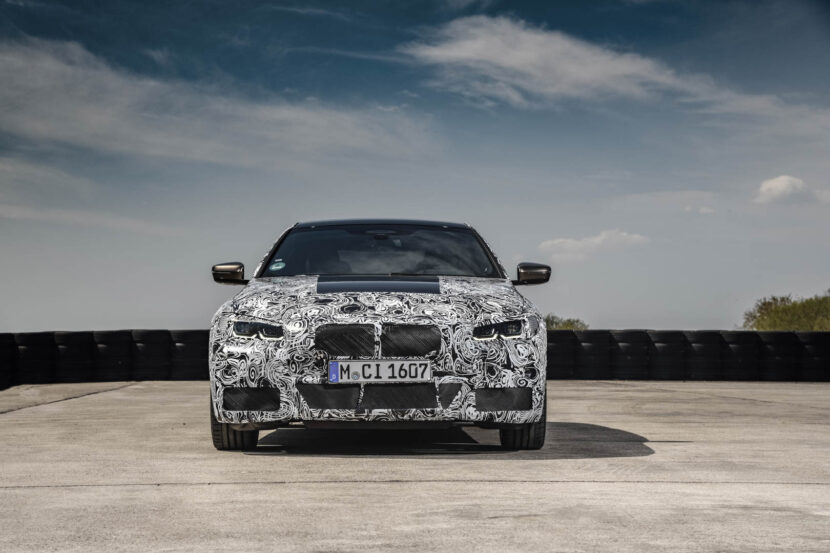 This upcoming BMW 4 Series is a bit of a polarizing topic for enthusiasts of the brand. On one hand, fans are excited about a two-door coupe built on the similar chassis setup as the G20 3 Series. On the other hand, its new front end design language has most fans… let’s say disappointed. Yea, disappointed. That’s a gentle way of putting it. However, there’s a lot more to the upcoming 4 Series than just its new kidney grille. In fact, after learning about what’s under the skin, a lot of fans might forget and/or forgive its new mug.

BMW has just lifted the veil on the technical specs of the next-gen 4 Series, giving us a look at what makes the new two-door Bimmer so exciting. It isn’t just a 3 Series with two doors chopped off and a new face grafted on. In fact, this new two-door  marks the most comprehensive jump from a four-door 3 Series in history. 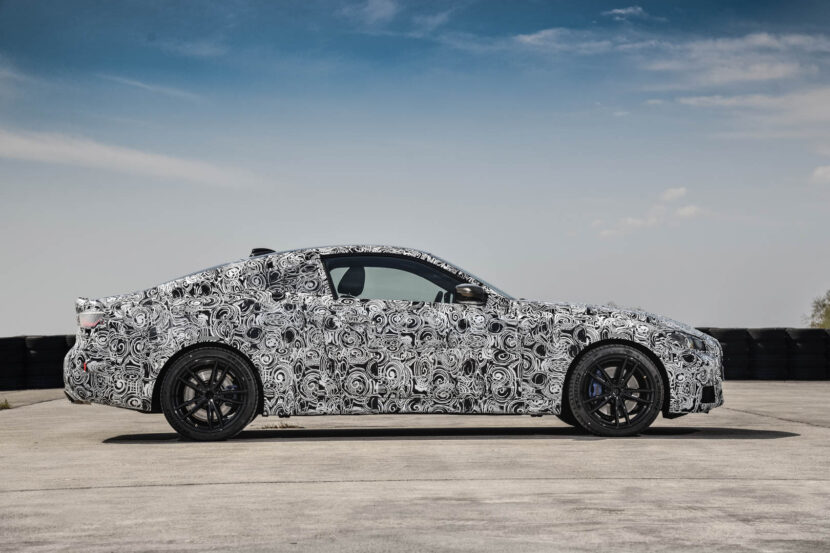 According to BMW, the new 4er has been designed from the ground up and isn’t just a two-door 3 Series. While the 4 Series does still get the same lift-related passive dampers as the 3 Series, it’s the rest of the suspension that’s been changed. All of the kinematics, elasto-kinmatics and suspension geometries have been changed and a new double-joint front suspension setup has been created to allow for both sharper handling and improved ride comfort.

It’s also been given some additional structural bracing, an increase in negative front camber, an increase in rear wheel track, a lower front end height, a 21 mm lower center of gravity and even custom made tower-to-front end struts. All of this has been done to differentiate the 4 Series from its 3 Series sibling, while also attempting to make it the best driving coupe in its class.

The only specific model BMW mentions in this release is the upcoming BMW M440i xDrive. It will get the same 3.0 liter turbocharged I6 (codenamed B58) engine as the M340i, making the same 374 hp (275 kW) as its European 3 Series sibling (expect the North American model to make 382 hp). What differentiates the 4 from the 3 is the fact that the former will get a new 48-volt mild-hybrid setup with a electric starter-generator. 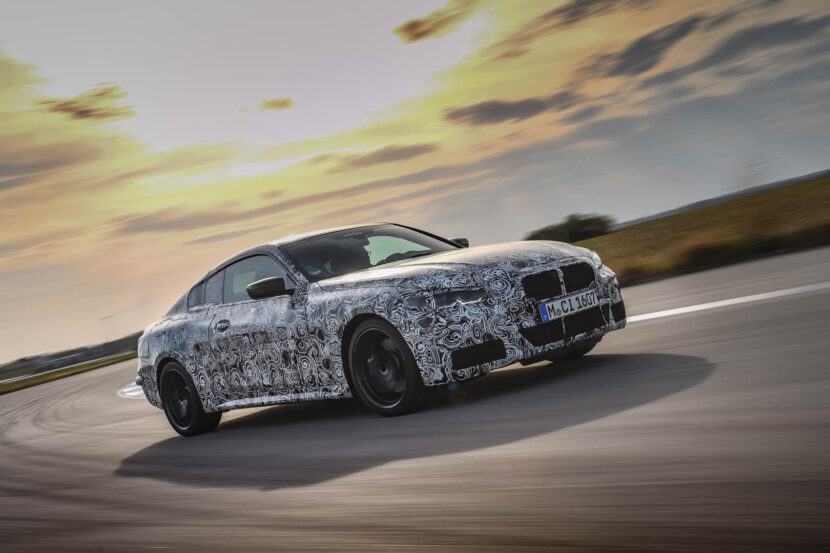 That starter-generation adds an additional touch of extra power, 11 hp (8 kW) to be exact, which not only helps to increase efficiency but can also make the engine feel a bit more responsive off the line. While that little amount of power might seem almost meaningless, it does add a bit of zing while the turbocharger is still asleep, before its 1,500 rpm-ish wake-up call.

While the BMW M440i xDrive will be all-wheel drive, it will come with an as-standard M Differential, an electronically-controlled limited-slip diff that can help distribute power to the rear wheels properly. And in even though the 4 Series has been specifically tailored to feel different than the 3 Series, the M440i has been specifically tuned to feel different than the standard 4er. 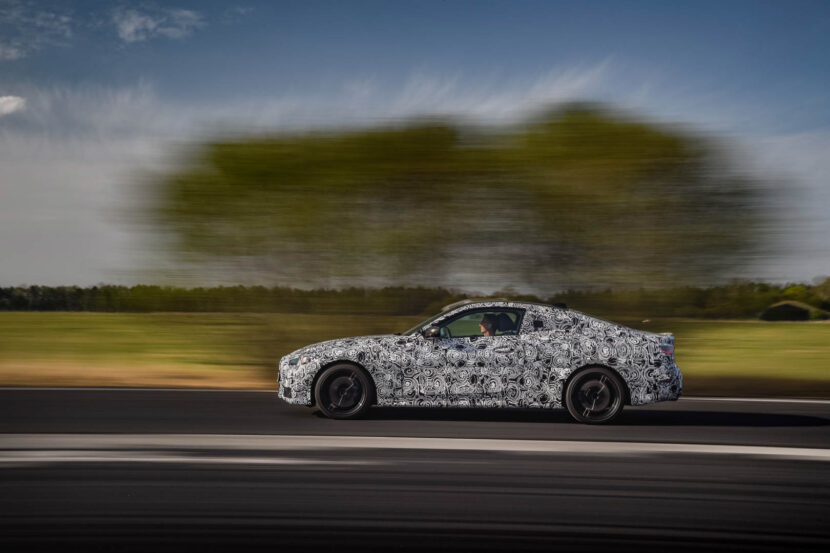 BMW allowed some European journalists to test out pre-production test mules of the new BMW 4 Series, specifically in M440i-spec. Due to us being in North America, we couldn’t make it. However, our friend Benny over at sister site BimmerToday had a go in it and his thoughts are here.

We’re very interested to try the new 4 Series out once it’s finally made available for US-based journalists to drive. We can’t wait to test out its new chassis bits and to see if it feels different than the 3 Series.