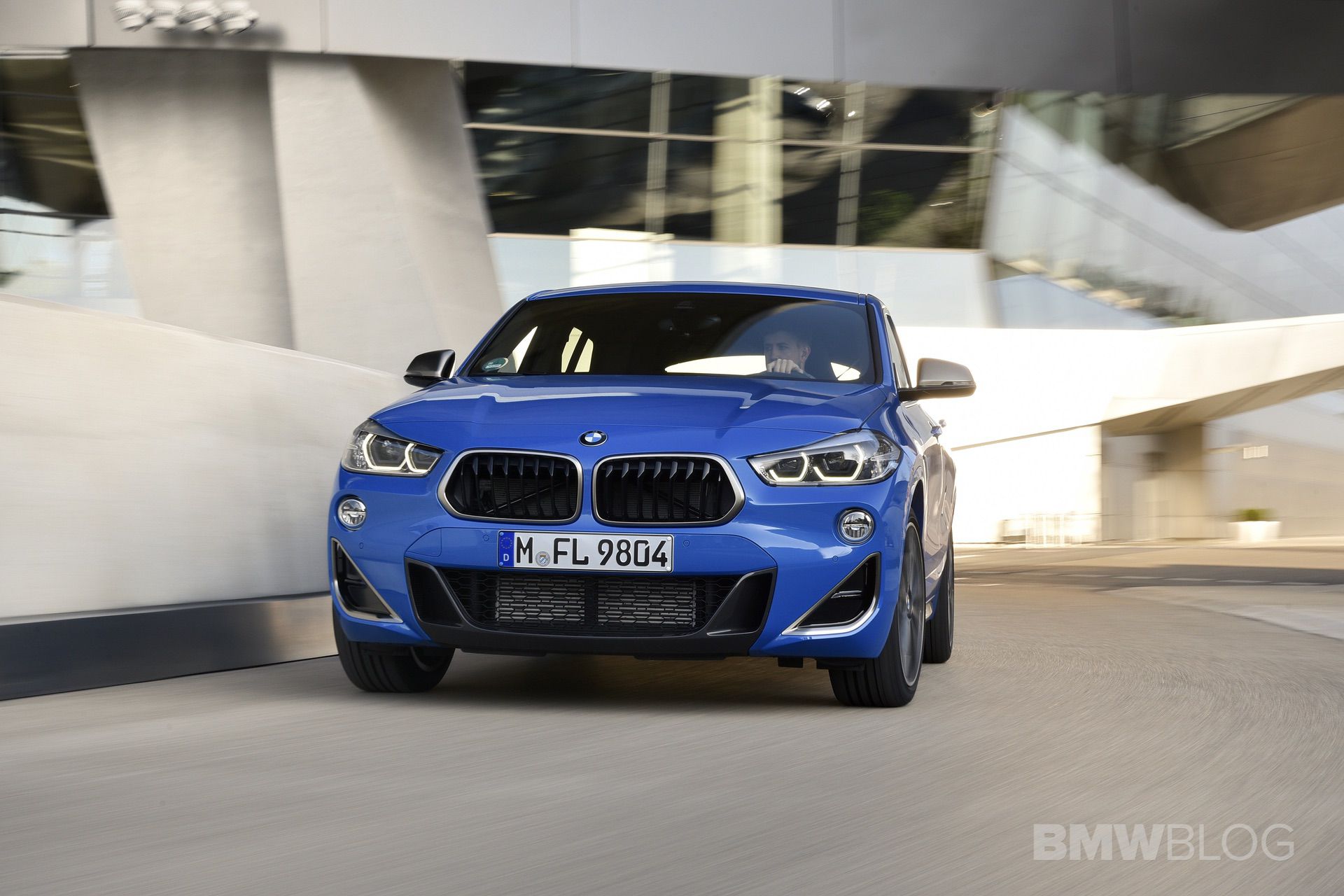 Among enthusiasts, the BMW X2 isn’t the most beloved Bimmer in the brand’s stable. Its funky looks, front-wheel drive layout and lack of any sort of real practicality make it a bit of a punching bag for the BMW faithful. However, customers seem to like it more than die-hard enthusiasts, as it’s selling surprisingly well. Of course, that means it’s going to get its mid-cycle facelift (LCI, as BMW calls it), to keep it looking fresh, as seen in these new spy photos. (We don’t own the photos but see them here)

In these new spy photos, we see a matte-black BMW X2 test mule, doing some surprisingly un-camouflaged testing. Its grille is covered by a makeshift plastic piece of trim with some mesh inside and the rest of the car is mostly exposed. That tells us the X2 will be getting a new grille design, possibly one that looks a bit different from the upside down grille on the current car. This specific test mule also has fake fog lights where the old ones used to be. 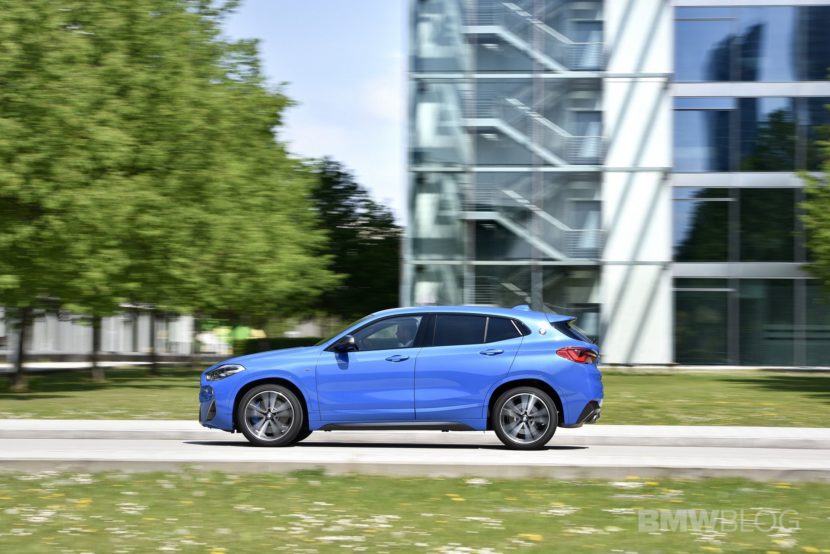 The rest of the car seems to be pretty much identical to the current BMW X2. Its taillights look the same, as do its exhausts and its side-skirt body cladding.

Styling-wise, this new BMW X2 LCI won’t be radically different than the car it replaces but its new grille might give it an interesting look. Having said that, the biggest changes will likely happen inside.

The newly refreshed X2 ill likely get BMW’s latest version of iDrive and the brand’s new Live Cockpit Professional digital instrument panel. Those two, along with hopefully some interior touches, will make the cabin feel more premium and a bit less cramped, as the current gauge cluster feels very small. 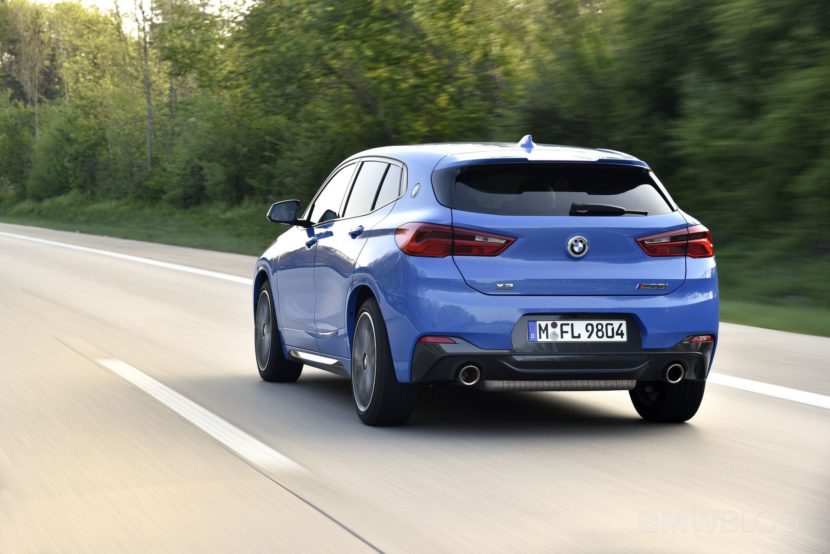 To be honest, the BMW X2 is a surprisingly fun car to drive and one we’re happy is going to get renewed. Sure, we want more rear-drive-based cars, too. But the X2 sells well and makes the brand a lot of money, so it’s important to BMW. If it sticks around and continues to sell well, profits from its sales could help BMW do other, more interesting things.