Sim Racing on TV? Yes, thanks to BMW Romania and the E30 M3 DTM

Home » Sim Racing on TV? Yes, thanks to BMW Romania and the E30 M3 DTM 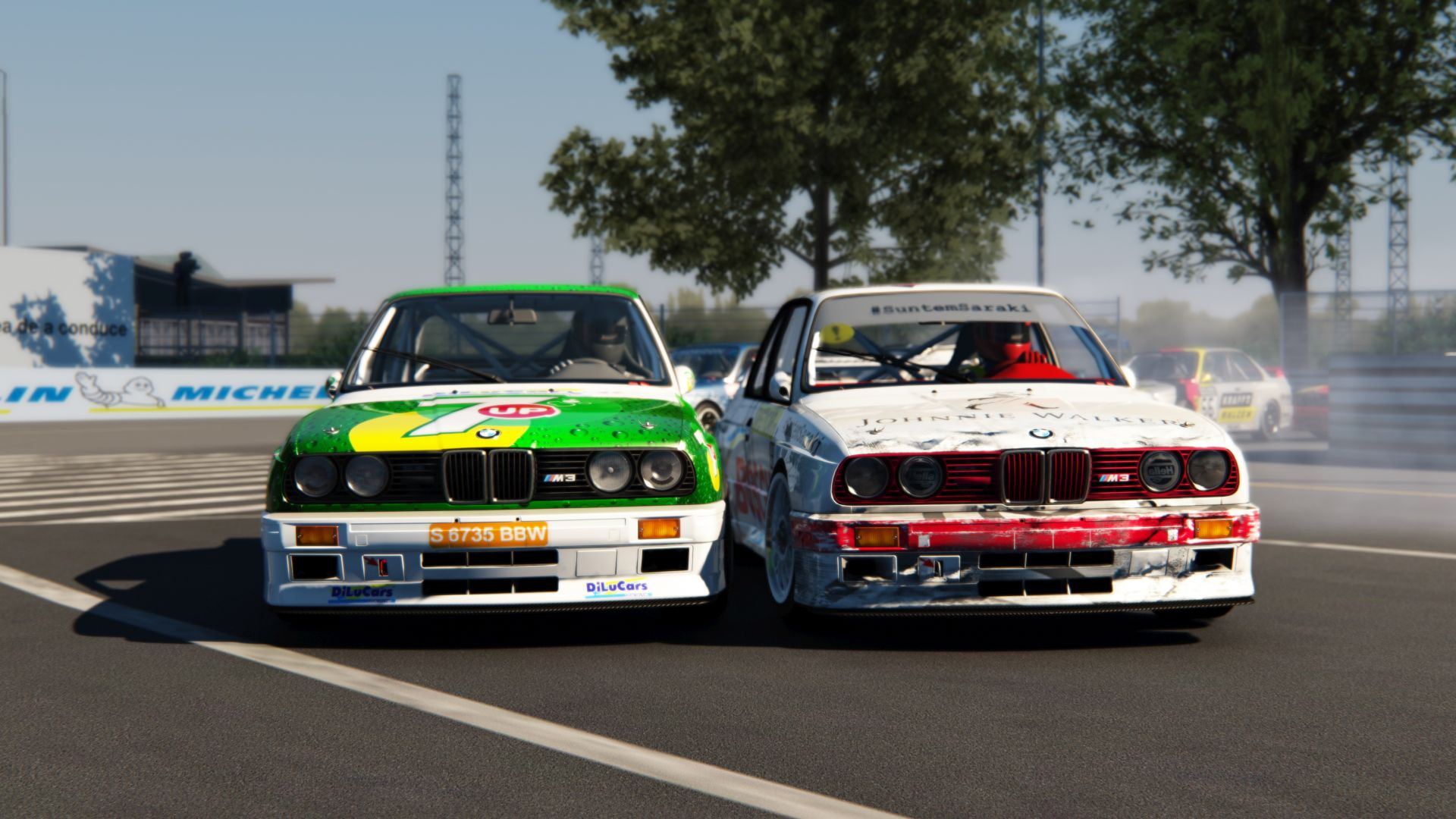 Sim racing is on the rise as of late, due to a Pandemic cancelling real racing, and while initially it was reserved for streaming services, the recent boom it experienced brought it straight to TV. It’s no secret that sports TV stations are running on fumes right now, as most sporting activities have been suspended, but those thinking outside the box can still get original programming. That’s happening in Romania, where sim racing events are now televised thanks to the efforts put in by BMW Romania and Racing League Romania.

We told you about their efforts a while back, when their first race gathered a record number of viewers on the BMW Romania Facebook page. The Romanian series continued every weekend, and did so in a spectacular manner. The events were well received by fans in the country and outside, as the graphics and the skills of the sim racers provided some really enthralling moments therefore a deal to have the races televised was agreed upon. 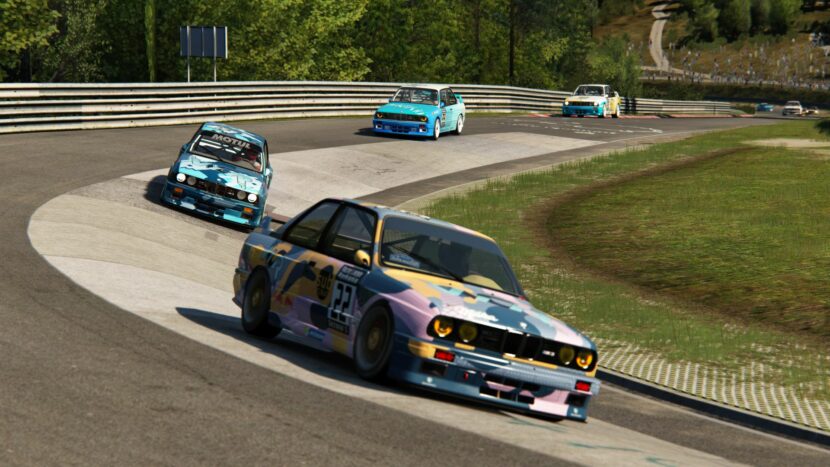 The concept here remains the same: all competitors use the same car, namely the BMW E30 M3 DTM which was driven back in the day by the likes of Roberto Ravaglia or Johnny Cecotto. Since the number of entrants is really steep, a qualification race is done prior to the main event to decide which 30 fastest drivers get to line up for the main event. On Sunday evening, the race is on, with a professional commentary from Eurosport commentators as well as a live transmission on local sport-dedicated TV stations.

“We don’t see ourselves as a sponsor in this project, but as a real partner with the goal of growing together and giving the championship a platform with high visibility and interaction,” said Andreea Ciglenean, Marketing Manager, BMW Group România. “When we entered into discussions with Racing League România, we had no idea that this season would be taking place at a time in which no real-life racing is possible. Now our project is a perfect example of how you can act safely and stay at home without having to miss out on racing altogether. That is an important aspect at the moment, and the BMW M3 E30 DTM is the perfect car for our race series.” 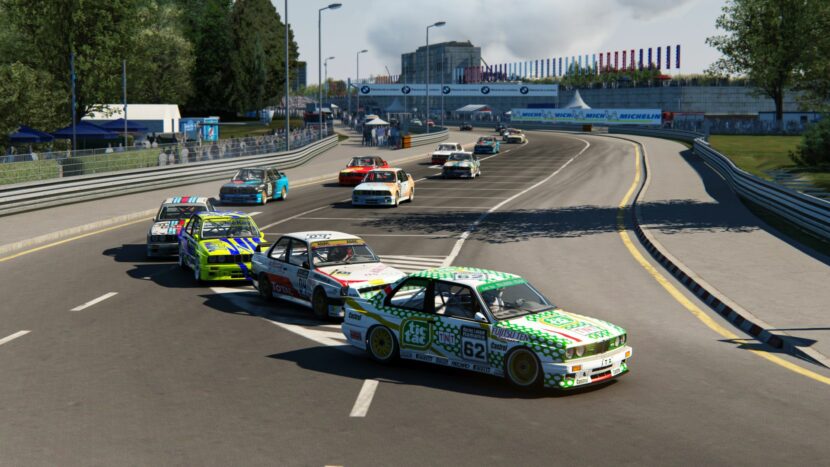 “The Racing League România has been organizing events for the sim racing community for over a decade now, but as real-life racing is no longer possible, virtual races are a hot topic in Romania,” said Alexandru Siclovan, promoter of Racing League România. “We are proud that we are able to provide a suitable media product that with its emotive commentary and interaction brings the best of both worlds together, a professional story line like in real-life racing, and the breath of fresh air of a younger target audience into the mix.”

The last two race weekends took place on the virtual versions of the Norisring and the Nürburgring-Nordschleife. The season got underway on 15th March and comprises ten stops, each with two 30-minute races. Other tracks on the race calendar include the Virginia International Raceway, Circuit Spa-Francorchamps, Circuit Park Zandvoort, Kyalami Grand Prix Circuit and the Brands Hatch GP Circuit for the season finale being held on 17th May. 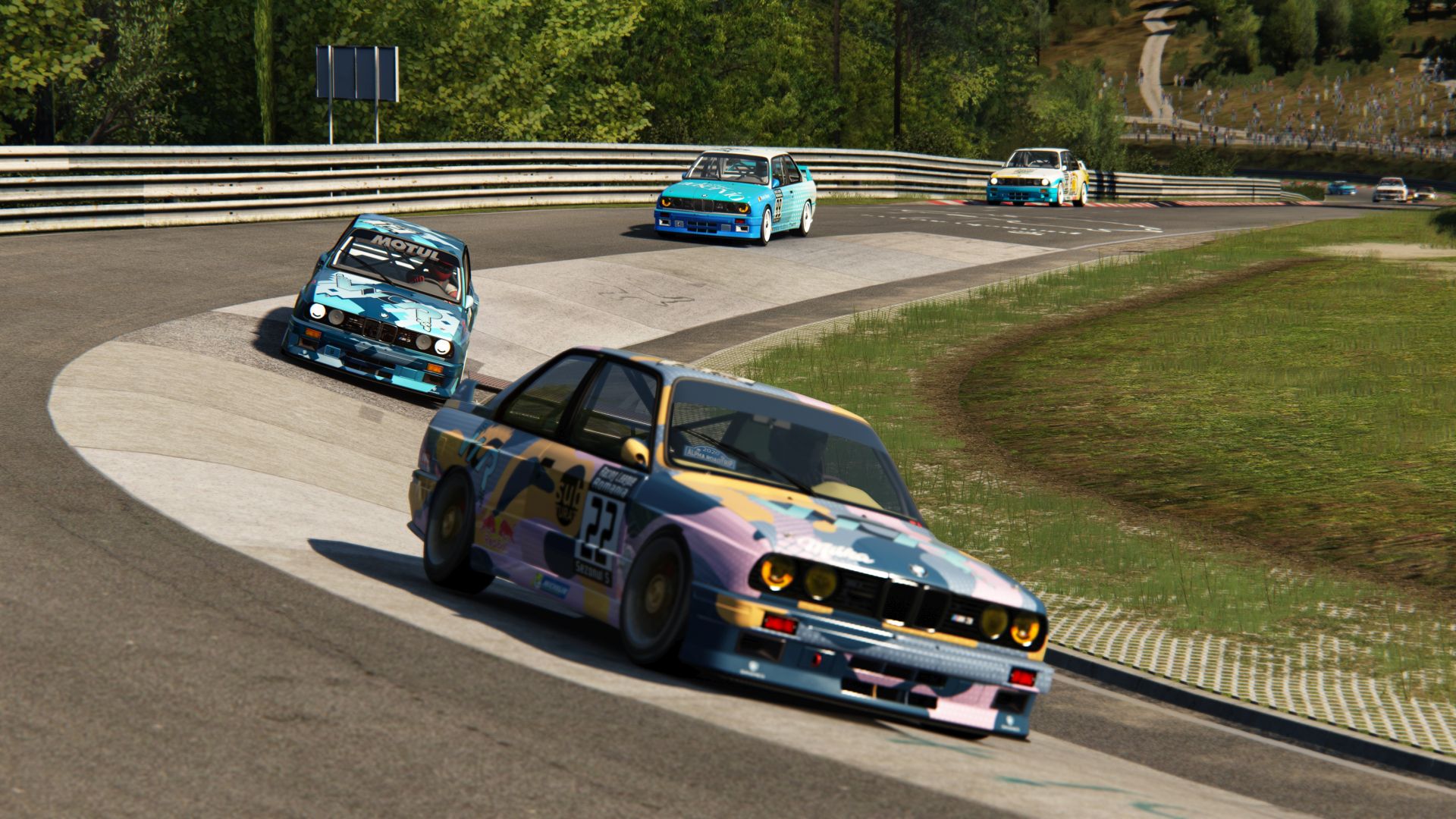 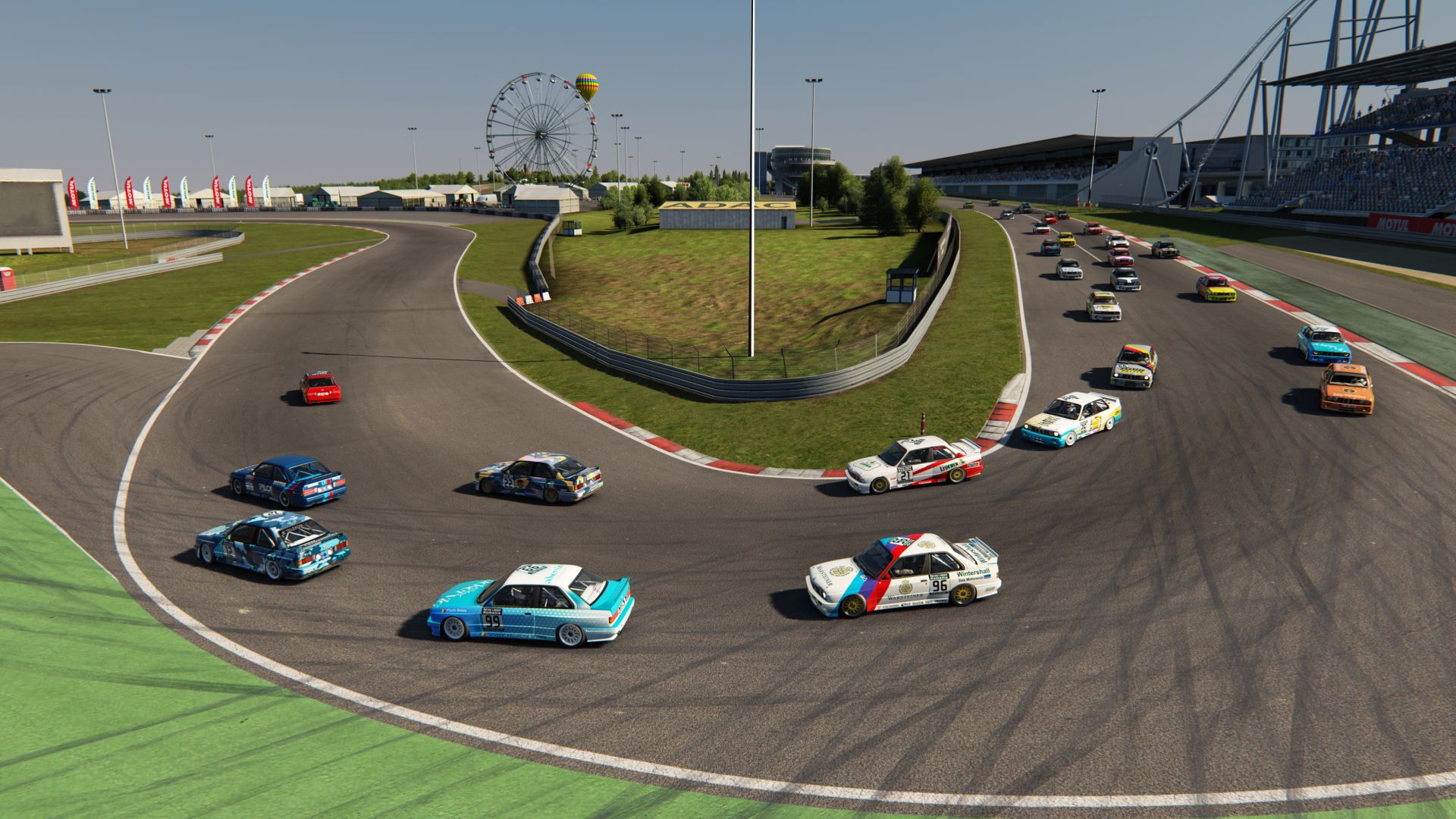 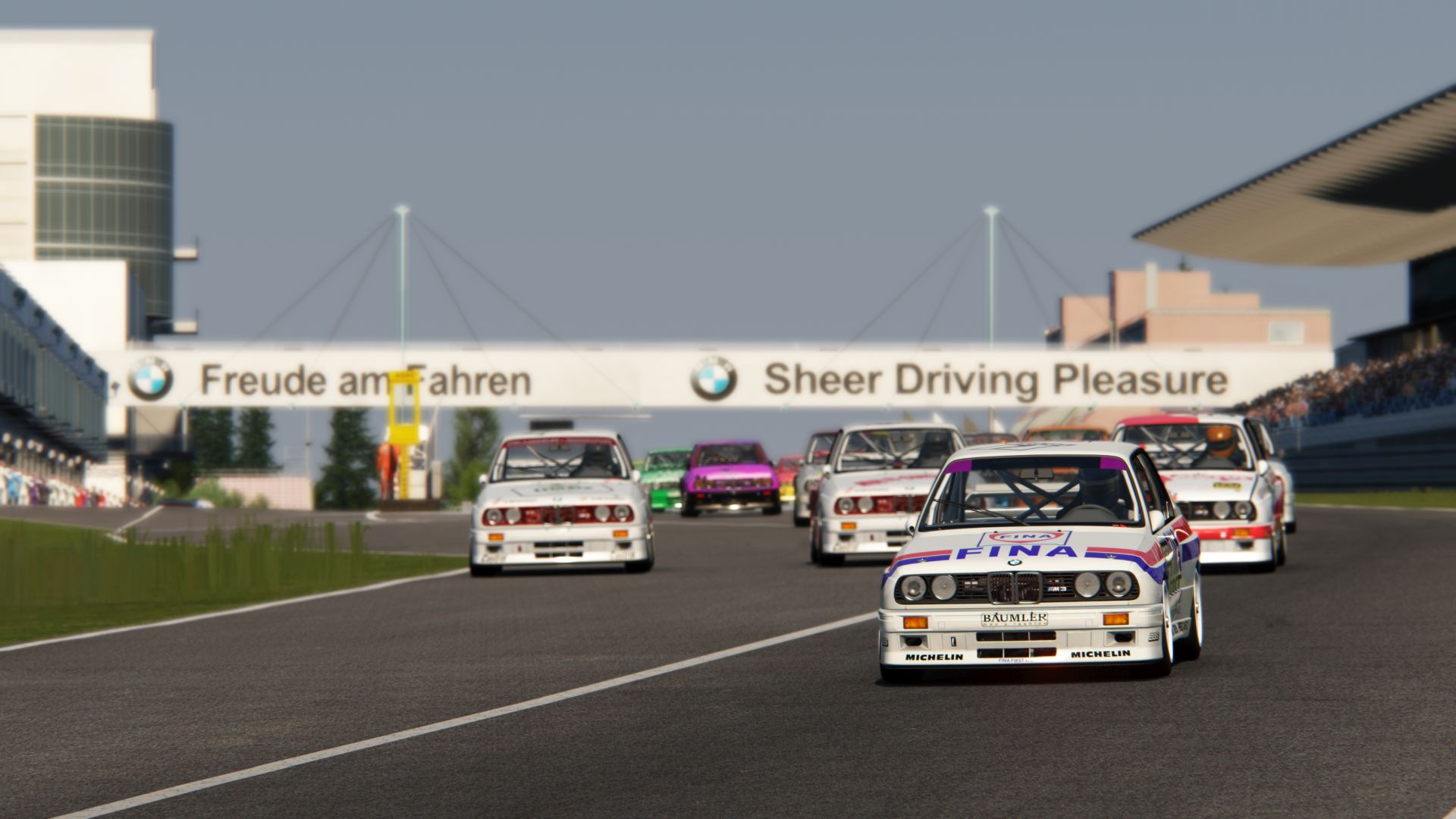 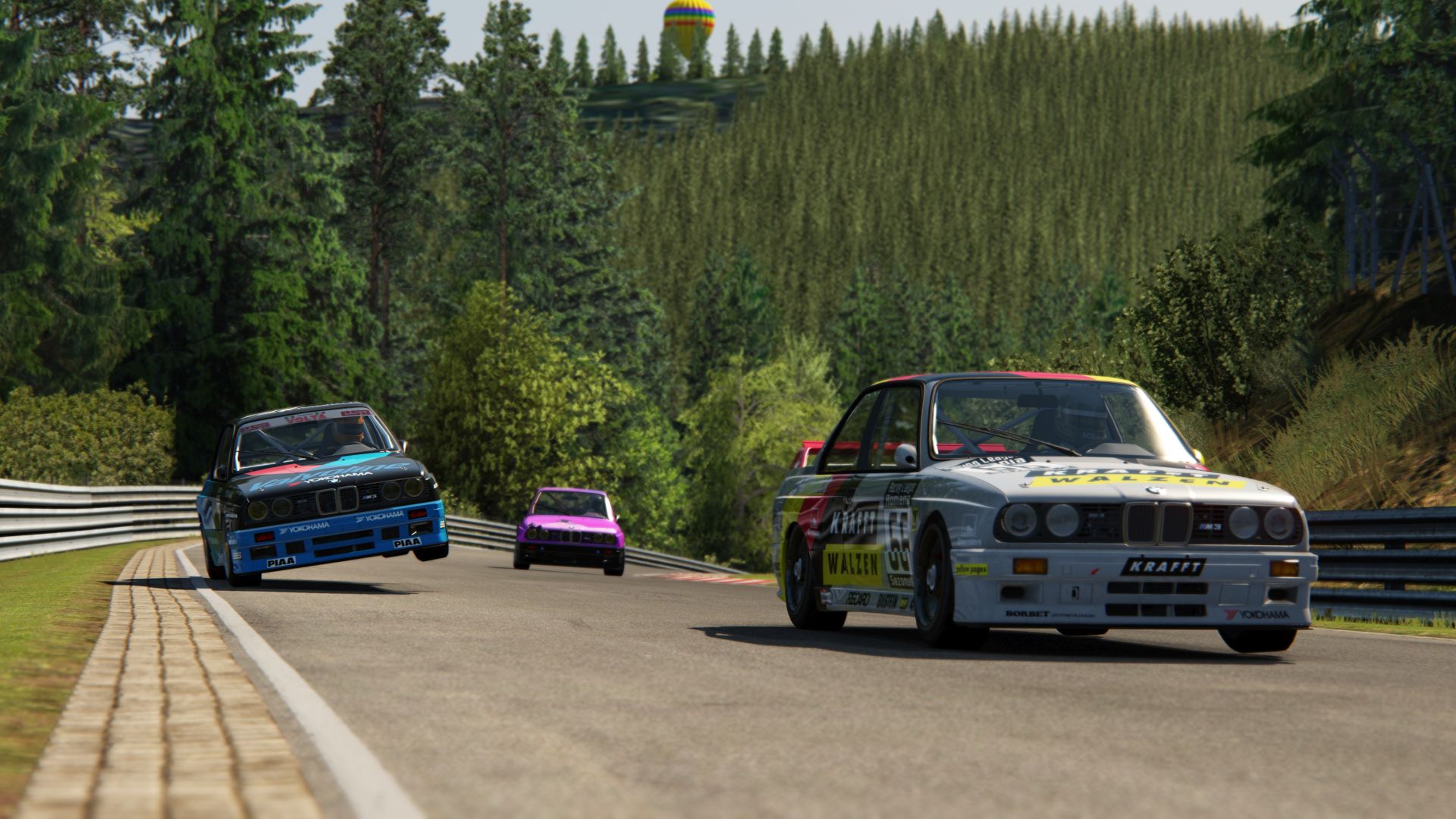 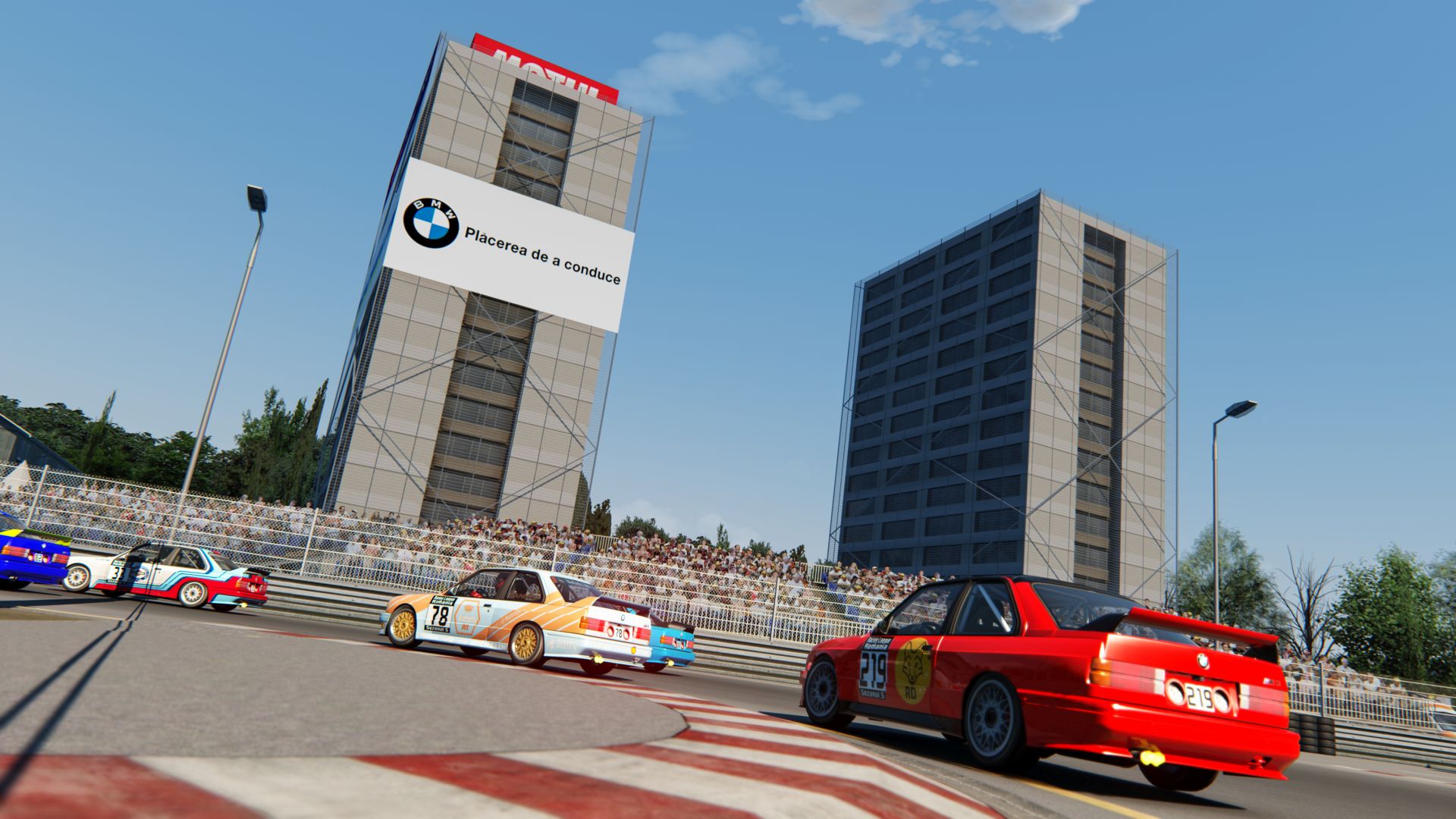 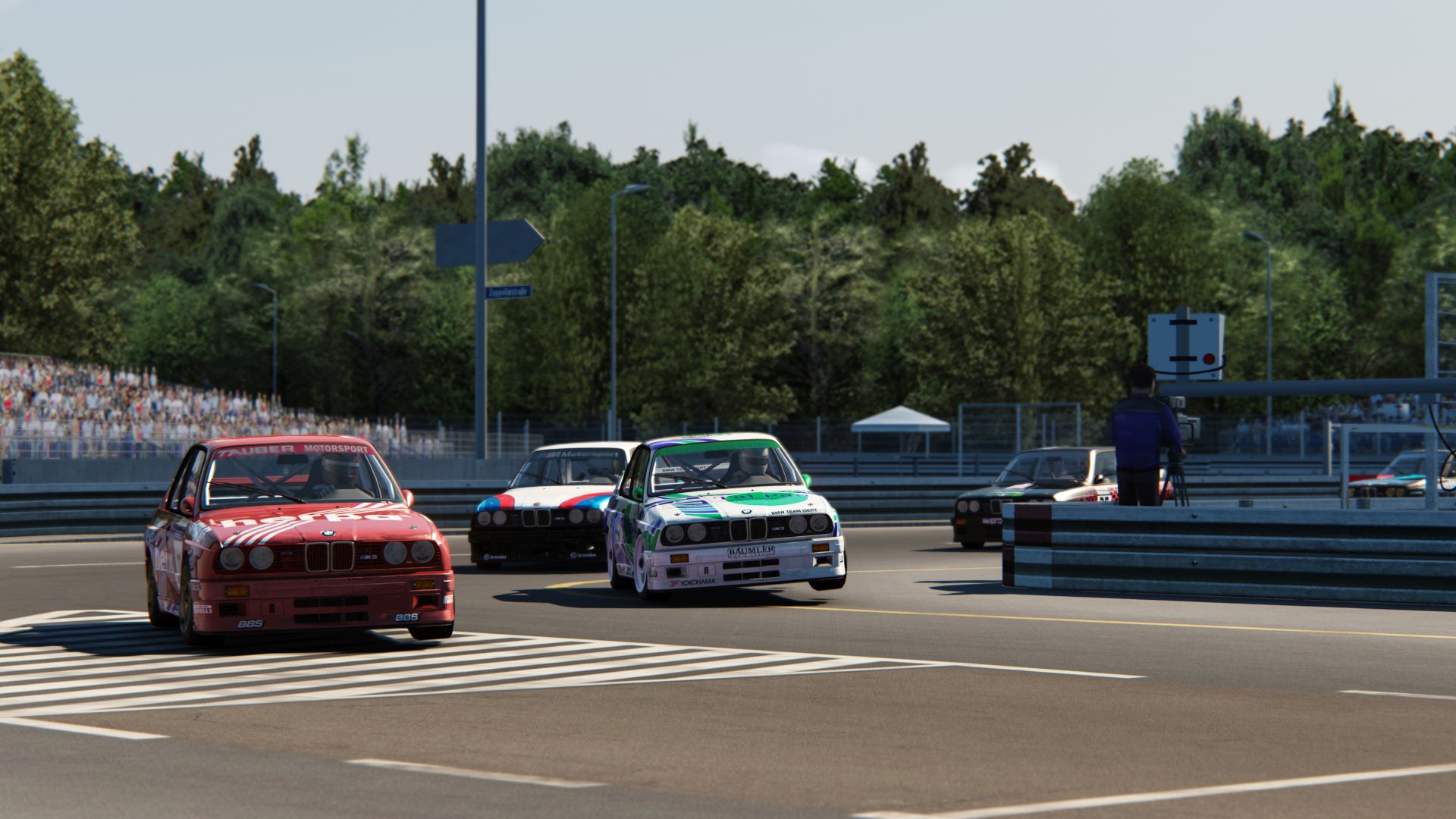 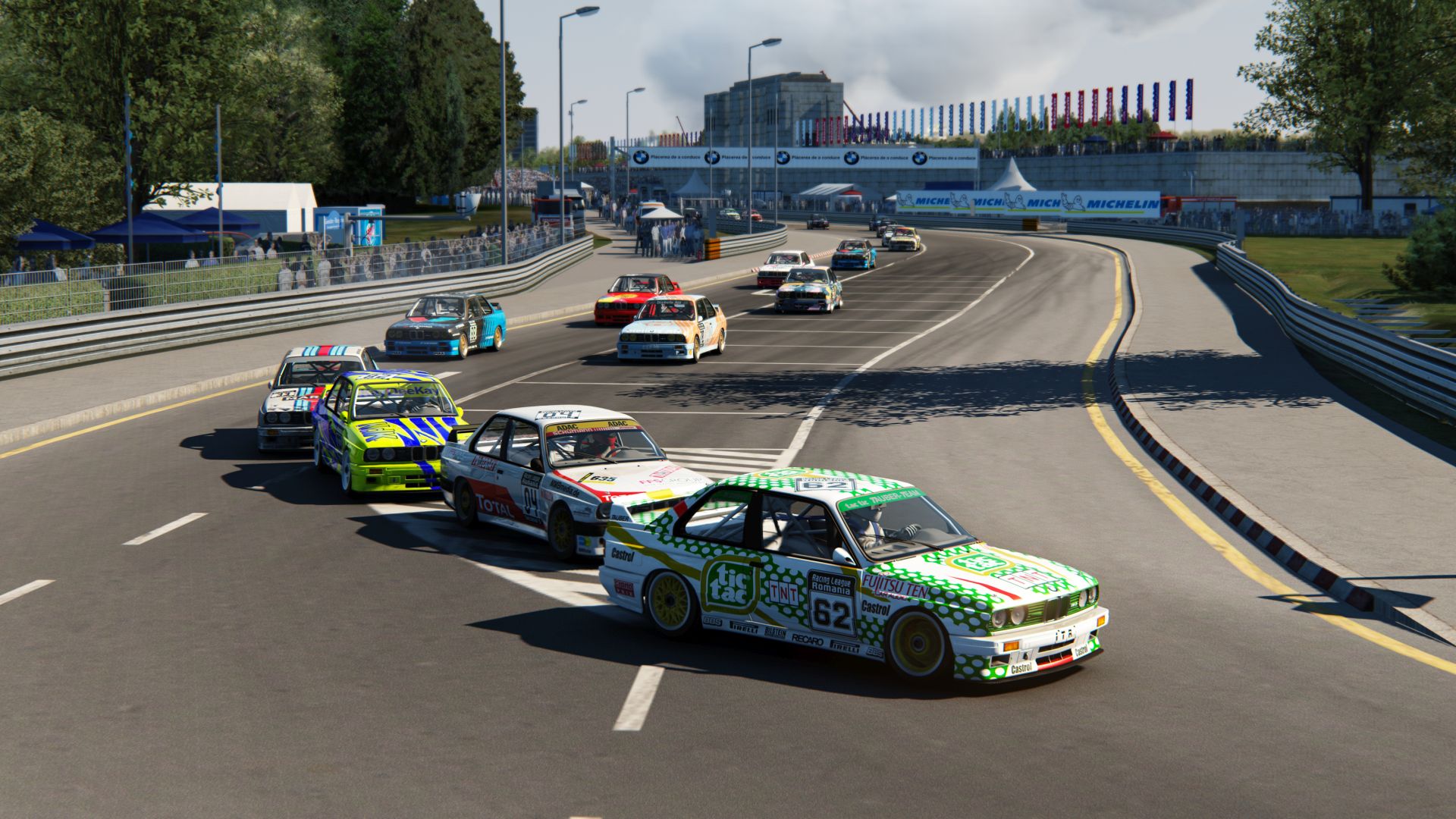 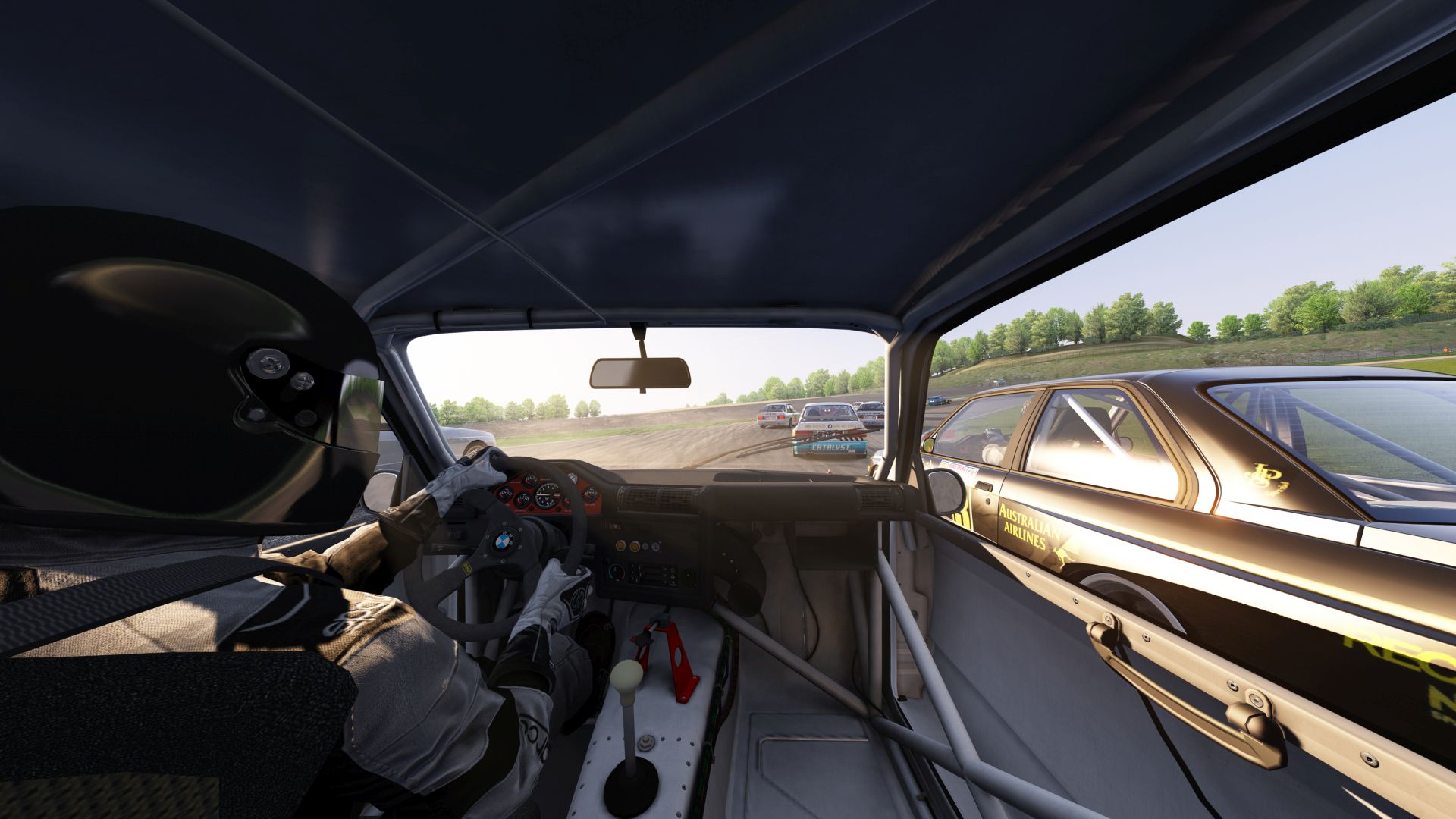