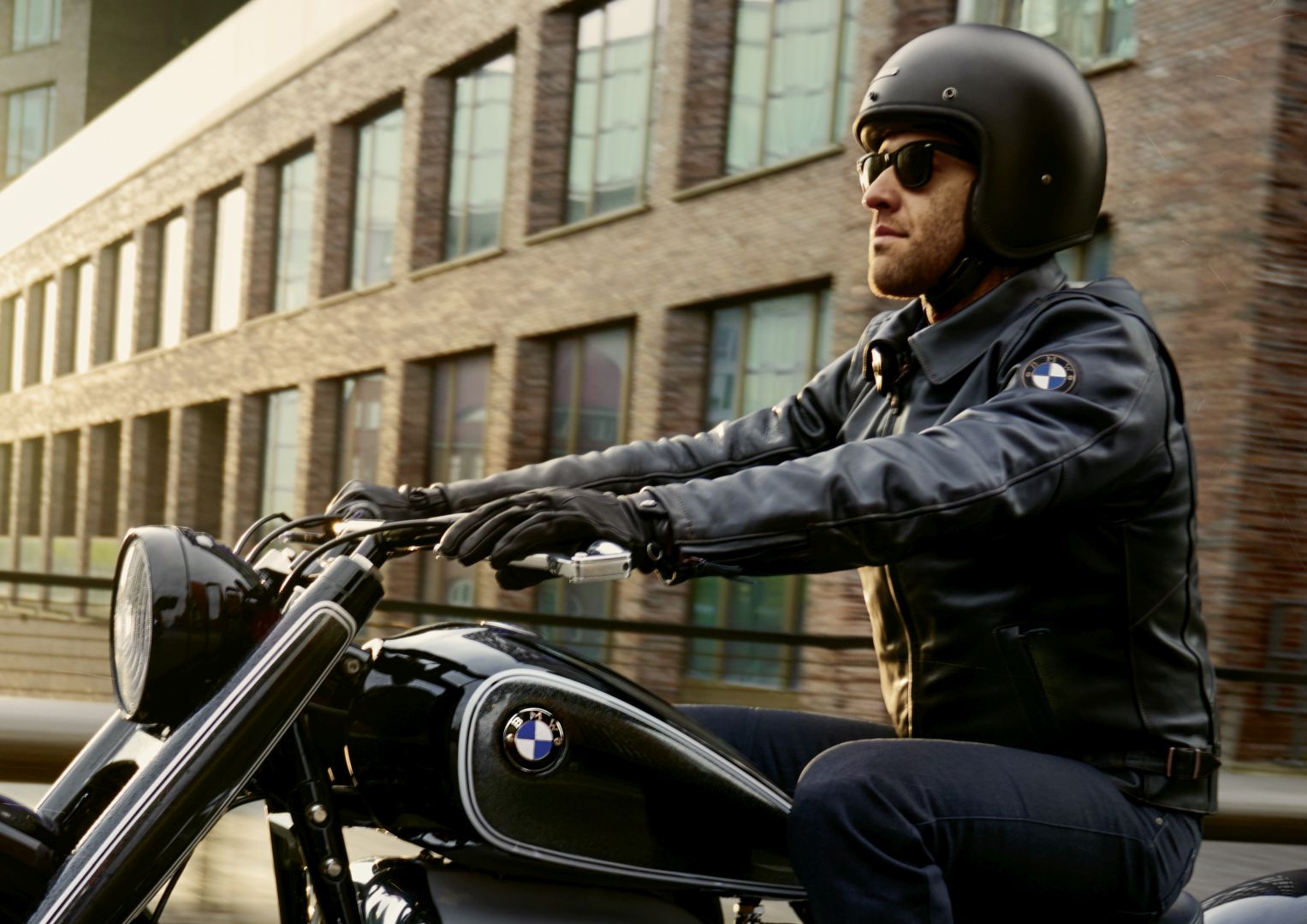 Almost every time I attend some sort of press event with other journalists, there’s a point at which a fellow journo will tell me a story about them and a motorcycle. They’re usually great stories. After the story ends, they almost always ask if I ride. To which I always answer: “no”. I’ve never ridden a motorcycle, nor have I ever been on the back of one as a kid. I don’t know how to ride one and, if I’m being completely honest, I don’t really care to learn. Bikes have just never really appealed to me. They typically don’t give me the fizz. However, every once in awhile, I see a vintage BMW bike and it beckons to me.

Just earlier today, I reported on a story about BMW Motorrad and the new BMW R 18 motorcycle was part of it. The R 18 is a big cruiser, unlike most of which BMW makes at the moment. Its design is also heavily inspired by vintage bikes of BMW’s past. Upon seeing it, the R 18 took my breath away. What a stunning thing. I know next-to-nothing about motorcycles but the R 18 is a gorgeous machine. That of course led me to searching Bring-a-Trailer for vintage bikes. 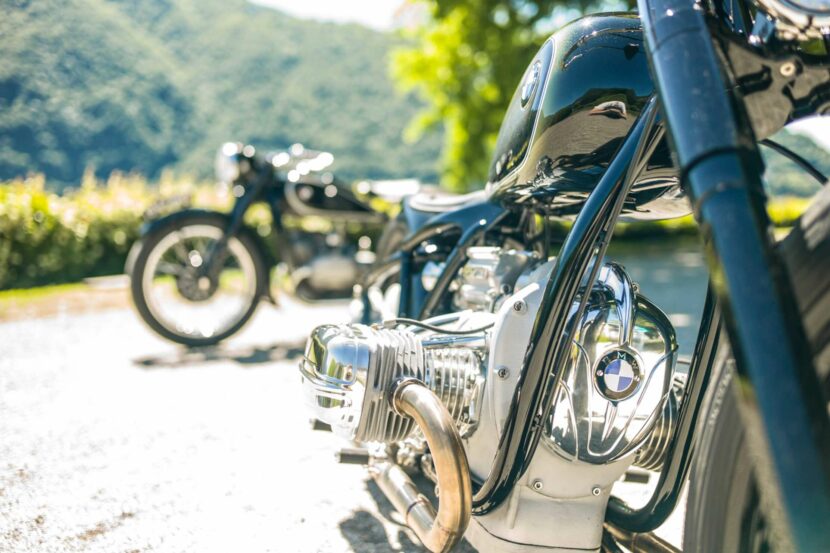 Lo and behold, I found one and it immediately spoke to me, as do all vintage BMW bikes. The specific bike in question is a 1970 BMW R75/5 and I just want to keep looking at it all day. In fact, I think if I bought it I’d just keep it in my garage, push it out into the driveway on Sundays and stare at it with a cup of coffee. I don’t even need to actually ride it, as just looking at all of its mechanical beauty does enough for me.

Having said that, if I ever did want to ride a bike, it’d be a vintage Beamer that I chose, for a couple of reasons. One such reason is that I’m a bit of a chicken and wouldn’t want to ride something with more power than they have. They’re typically quite under-powered bikes, not meant for outright performance, and that appeals to the novice in me. But also, just their overall sense style is what attracts me to riding a motorcycle. When imagining myself on a bike, I’m not looking for psychotic performance. Instead, I just want to cruise around on something small, old and cool.

If I wanted crazy open-air performance, I’d buy an Ariel Atom. But for a bike, I want something a bit calmer, a bit simpler, something with a bit more classic cool. Which is why vintage BMW bikes always give me that motorcycle itch. I probably still won’t ever buy one but they do tempt me.