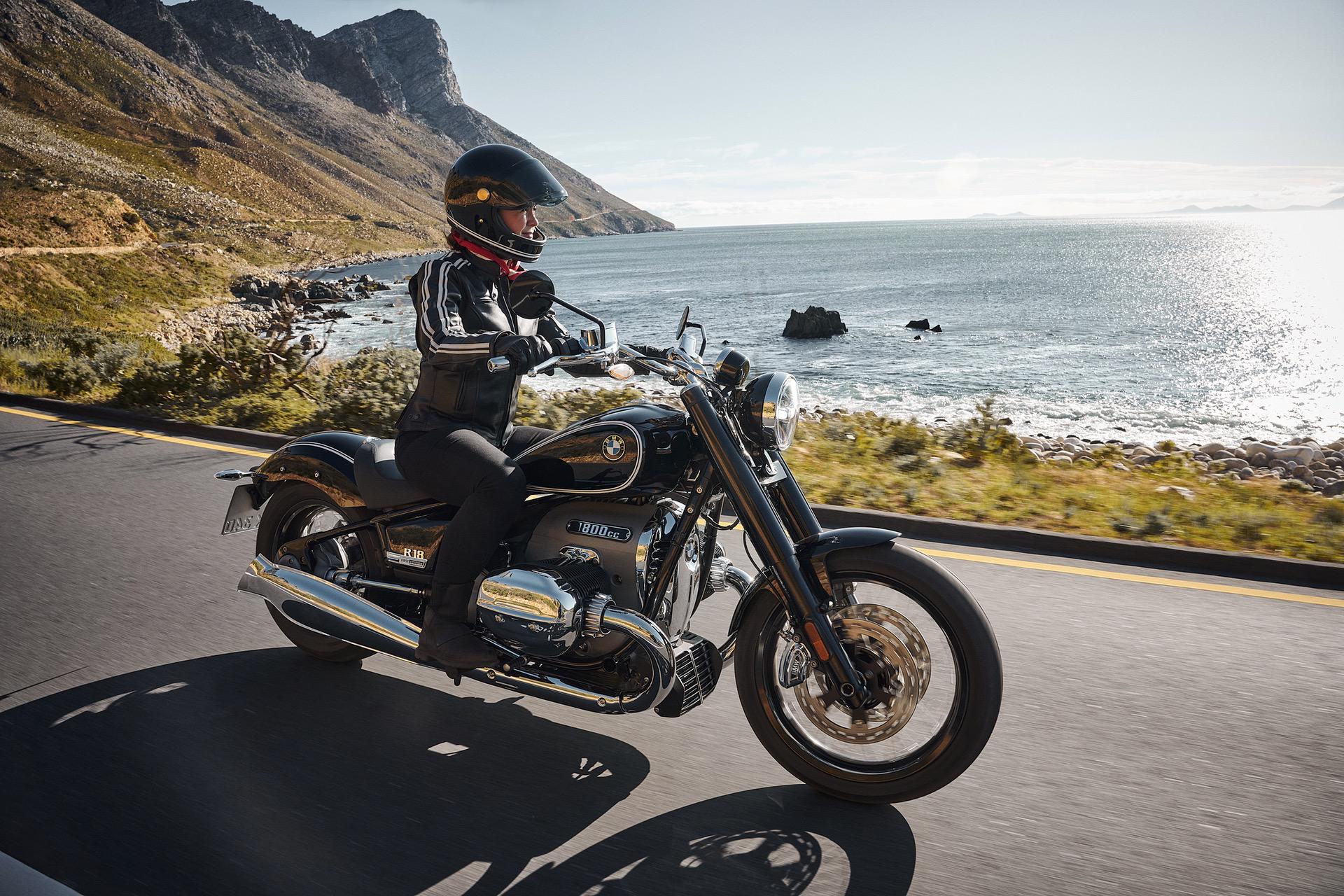 Last year, BMW Motorrad named a new Vice President of the Americas, Trudy Hardy. During a recent interview with ABC News, Hardy sat down to talk about the all-new BMW R 18, its first-ever cruiser, and the massive female market for bikes.

Herself an experienced rider, having been riding bikes for twenty years, Hardy is the perfect person to lead BMW Motorrad at the moment. Women make up one of the fastest growing customer bases for motorcycles in America and Hardy understands how to tap into that market. “We’re broadening the range we have … ones that have lower ride height or adjustable suspensions,” she recently told ABC News. “Women need to be comfortable on the bikes they choose.”

The all-new BMW R 18 is a bike that can target both the traditional bike-buying customer — males, aged 45-55 — and a growing female customer base. Not only is the R 18 more of a old-school-style cruiser but it sits a bit lower and its suspension is a bit softer. It’s not as fast or as sporty as BMW’s other bikes, which helps new customers get onto bikes, as it’s less intimidating for first-time riders. 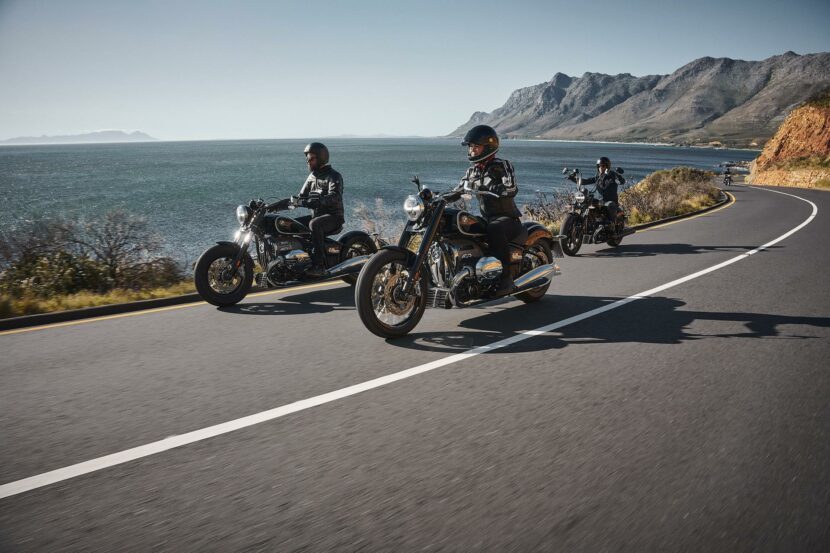 It’s not the easiest of tasks, though. Getting customers onto new bikes is getting more and more difficult. Sales for most motorcycle brands were down in 2019. While BMW Motorrad specifically actually increases sales globally, a 5.8 percent increase to be exact, the US market was one of its smaller markets. More and more customers are looking at newer used bikes, as they’re often considerably cheaper but also still have modern safety systems.

The BMW R 18 might be a bike that can help turn things around, though. It’s a bit less intimidating than a performance bike and its more comfortable ride will attract a new audience. It also looks positively badass and I’m not even a huge bike person. Hardy also seems to be the right person to have helping lead the way in the Americas. So while motorcycle sales aren’t exactly stellar as of late, BMW Motorrad in the Americas seems to be in good hands.