Home » BMW Motorrad unveils its most powerful boxer engine ever 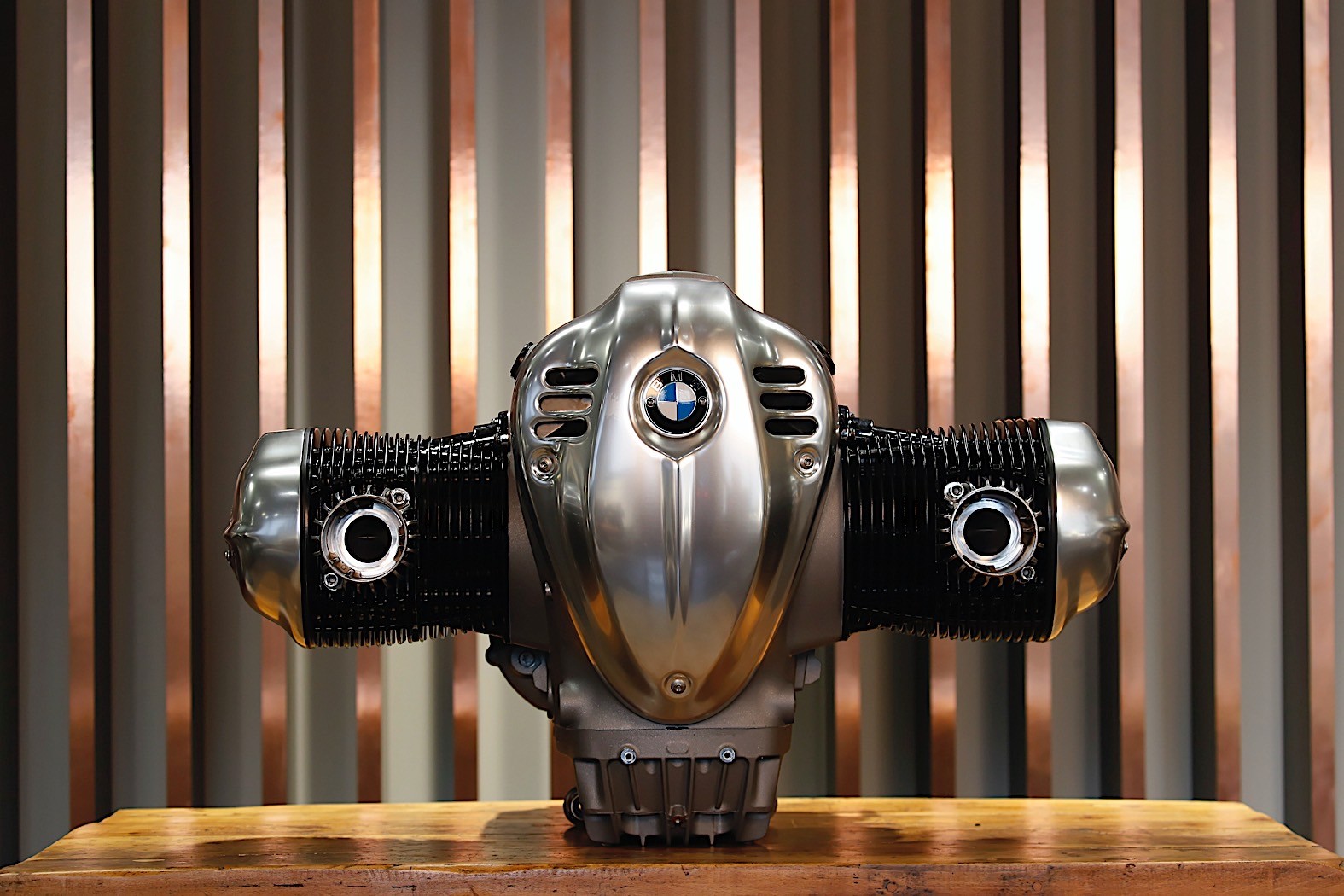 BMW Motorrad has been threatening us with a new boxer engine for the better part of the year. But it seems like it was worth the wait. The Germans finally showed their latest creation last week and it doesn’t just look great, it also has pretty amazing specs. The Big Boxer, as BMW Motorrad calls it, is now out in full and the first pics make it look like it came straight from the Star Wars set.

The first time the world caught a glimpse of it was at the Concorso d’Eleganza Villa d’Este, earlier this year, on the BMW Motorrad Concept R 18 model. After that, the same engine was used on two private builds, both of them unique in their own way. 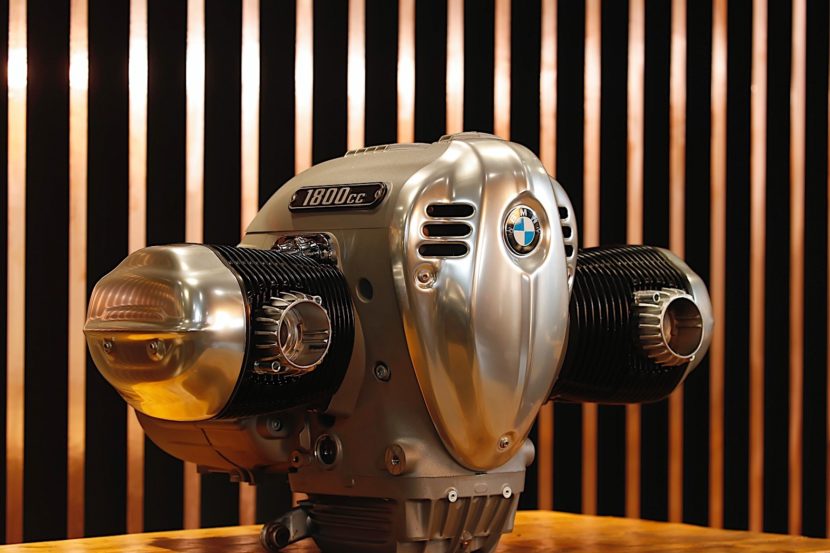 This time though, we are actually getting to see what hides beneath the metal. According to BMW, this is the “highest-capacity 2-cylinder boxer engine of all time ever used in motorcycle series production.” It measures 1,802 cc.

That impressive size allowed the Bavarians to also make it the most powerful engine they ever put in production on a bike, rated at 91 HP and 158 Nm of torque. The engine was set up so that it would work with a single-disc dry clutch 6-speed transmission, so expect the bikes will be used on to have that exact setup. So far, we’ve seen the new boxer engine used on the Custom Works’ The Departed and the American Revival Cycles Revival Birdcage.

Is BMW bringing its M badge to BMW Motorrad?

Albeit, those two bikes are not exactly available for test drives, so we’ll have to wait a bit more until we can actually ride a bike using the new R 18 motor. BMW Motorrad stopped short of confirming when this engine will go into mass production or which bike will be using it first, but we don’t think we’re too far off. 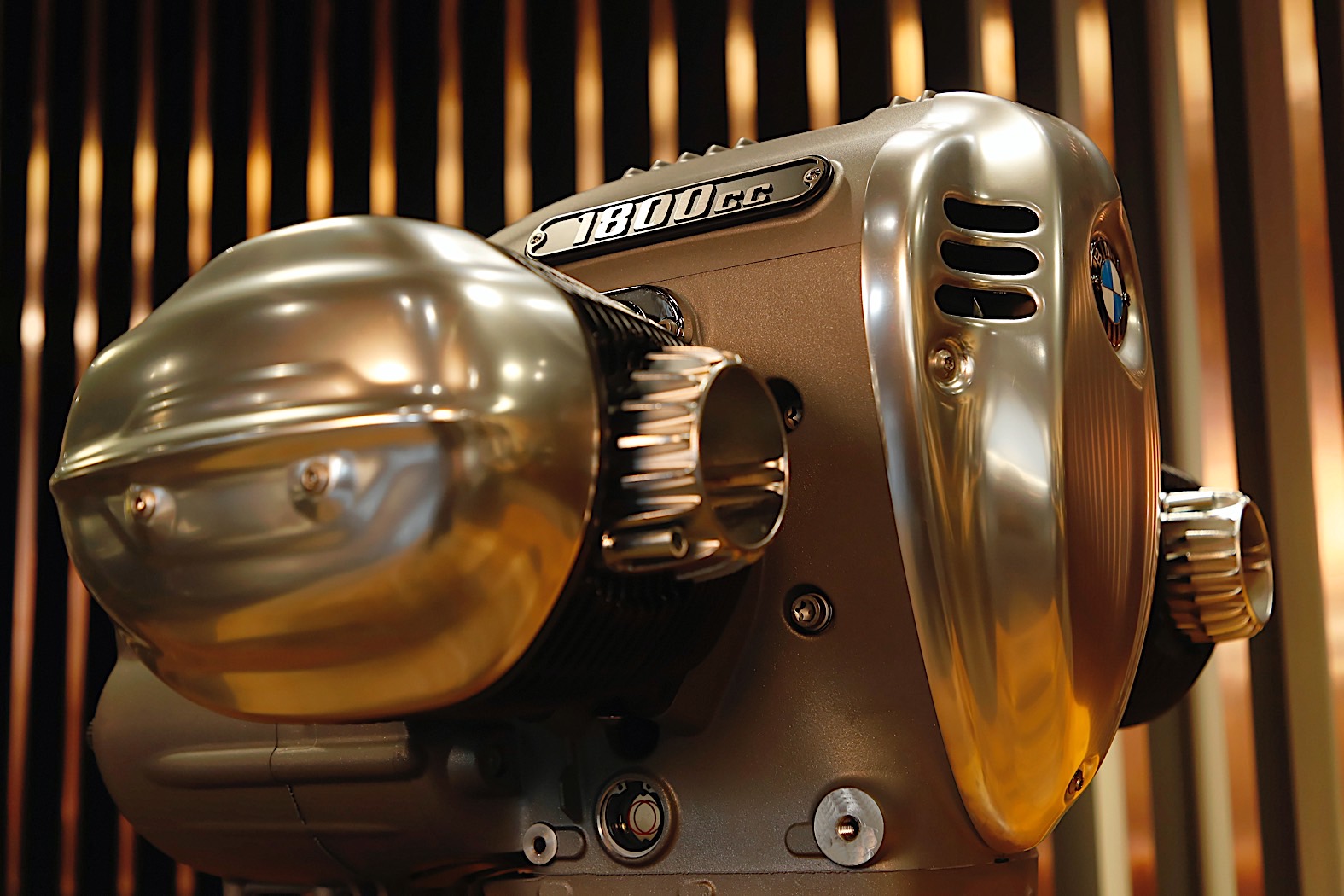 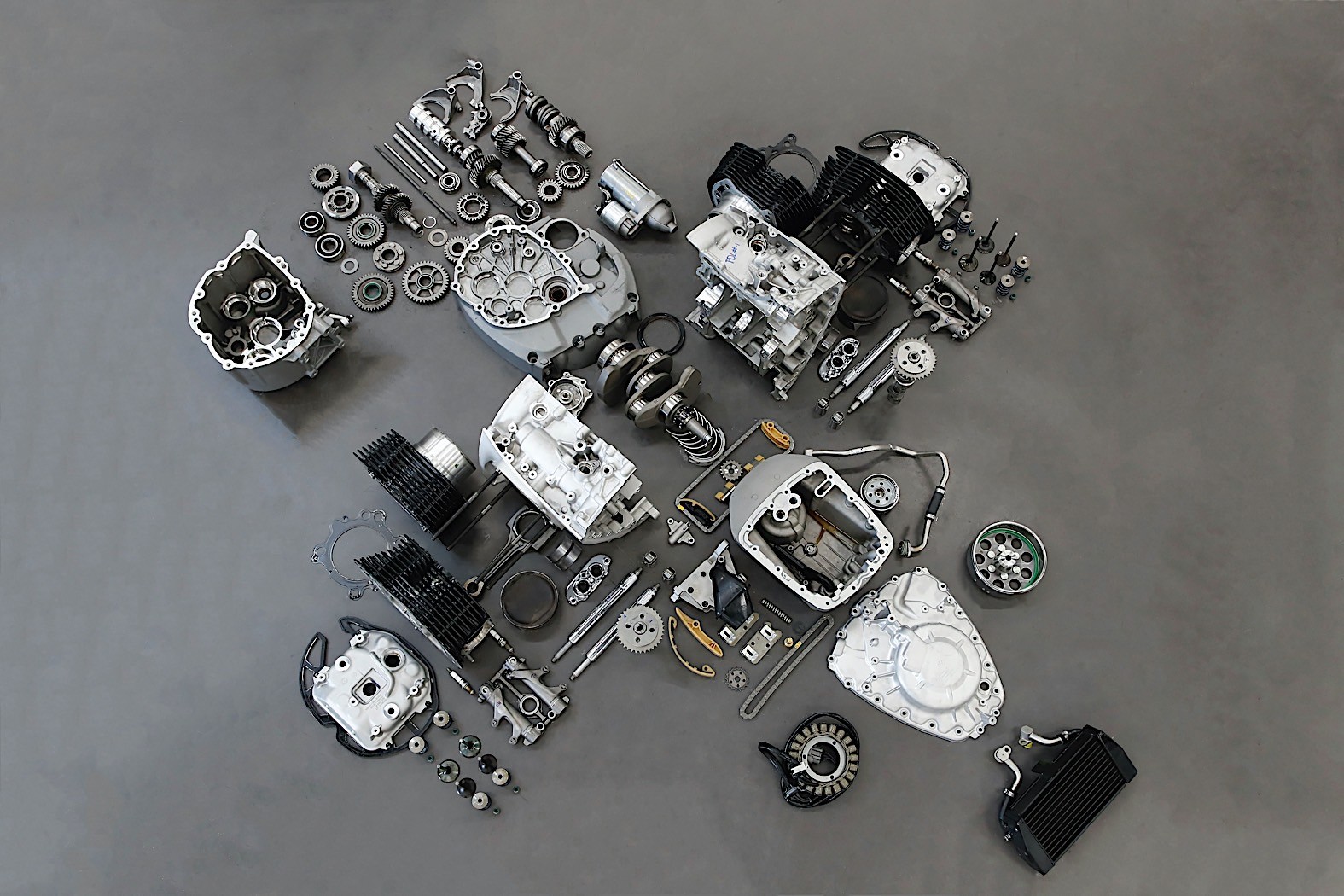 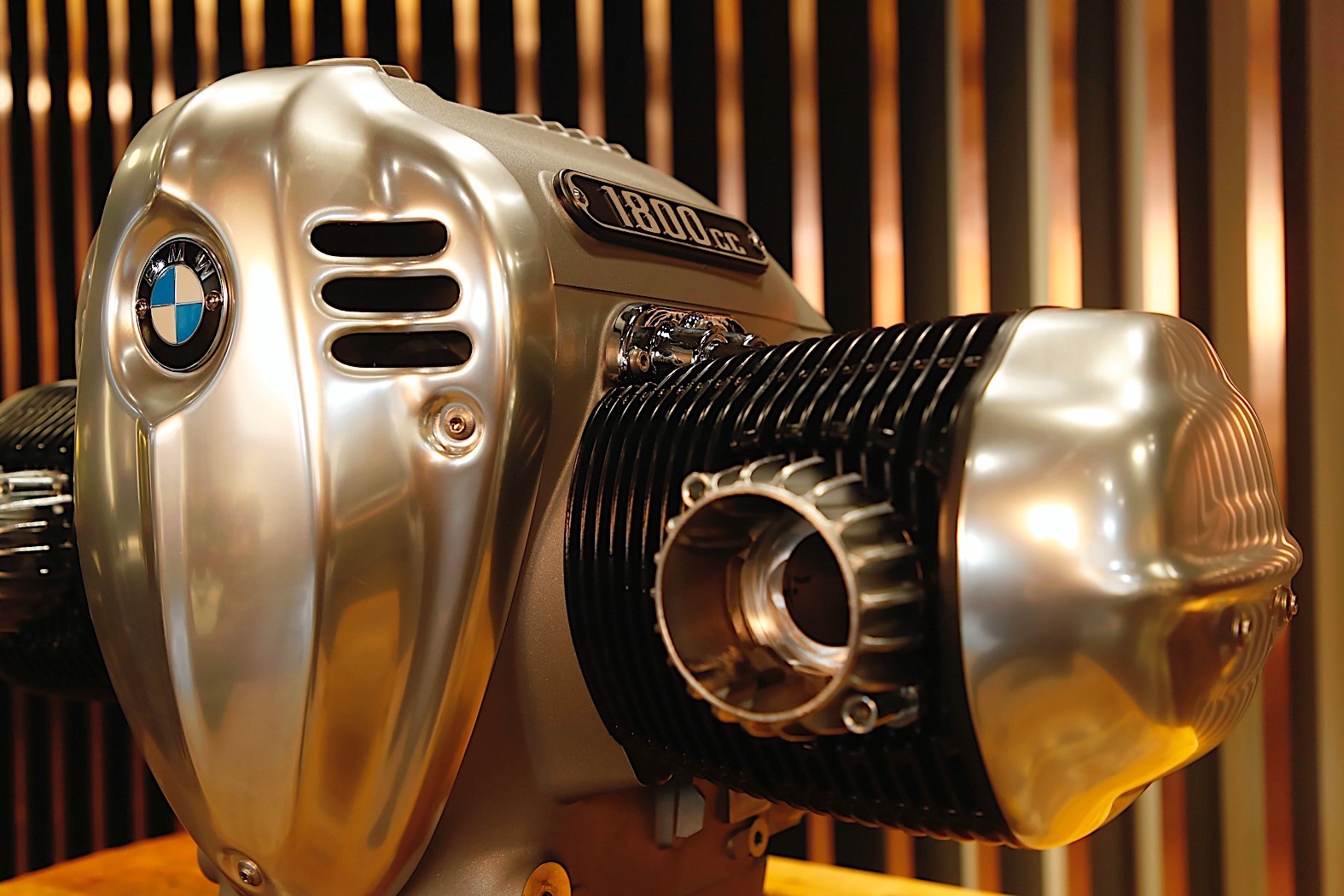 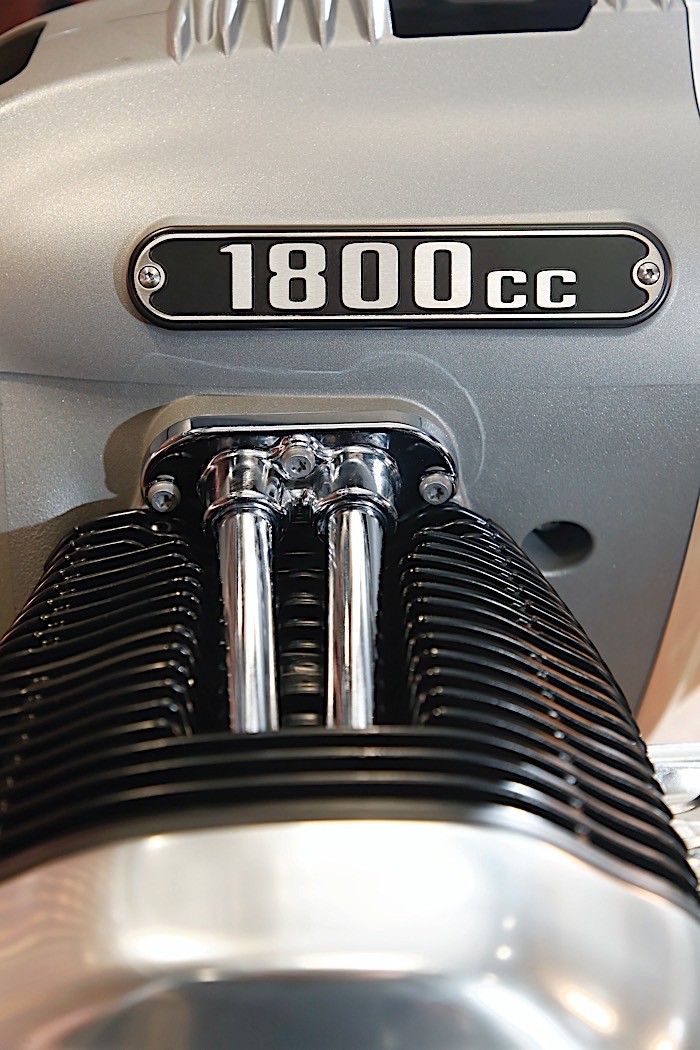 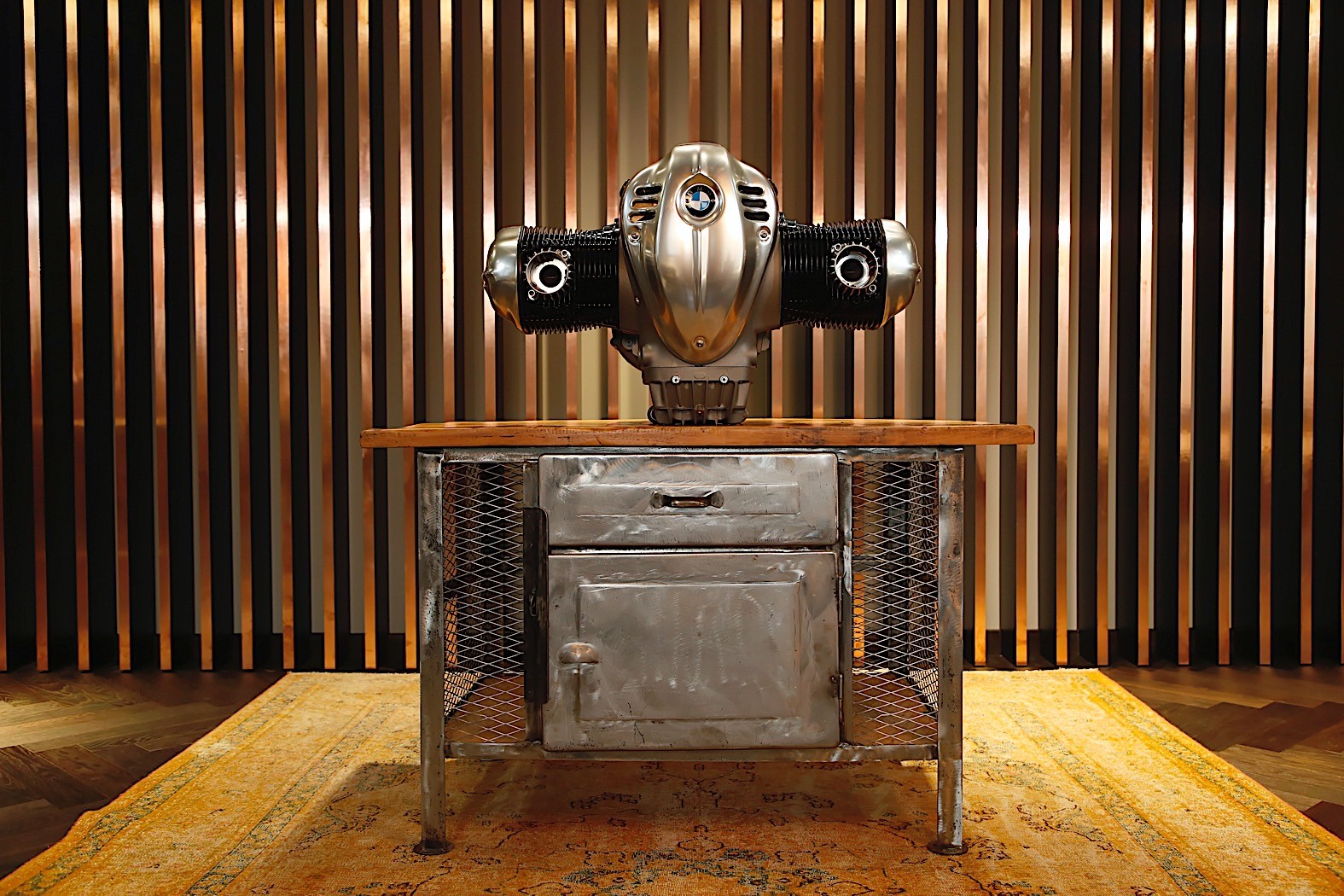 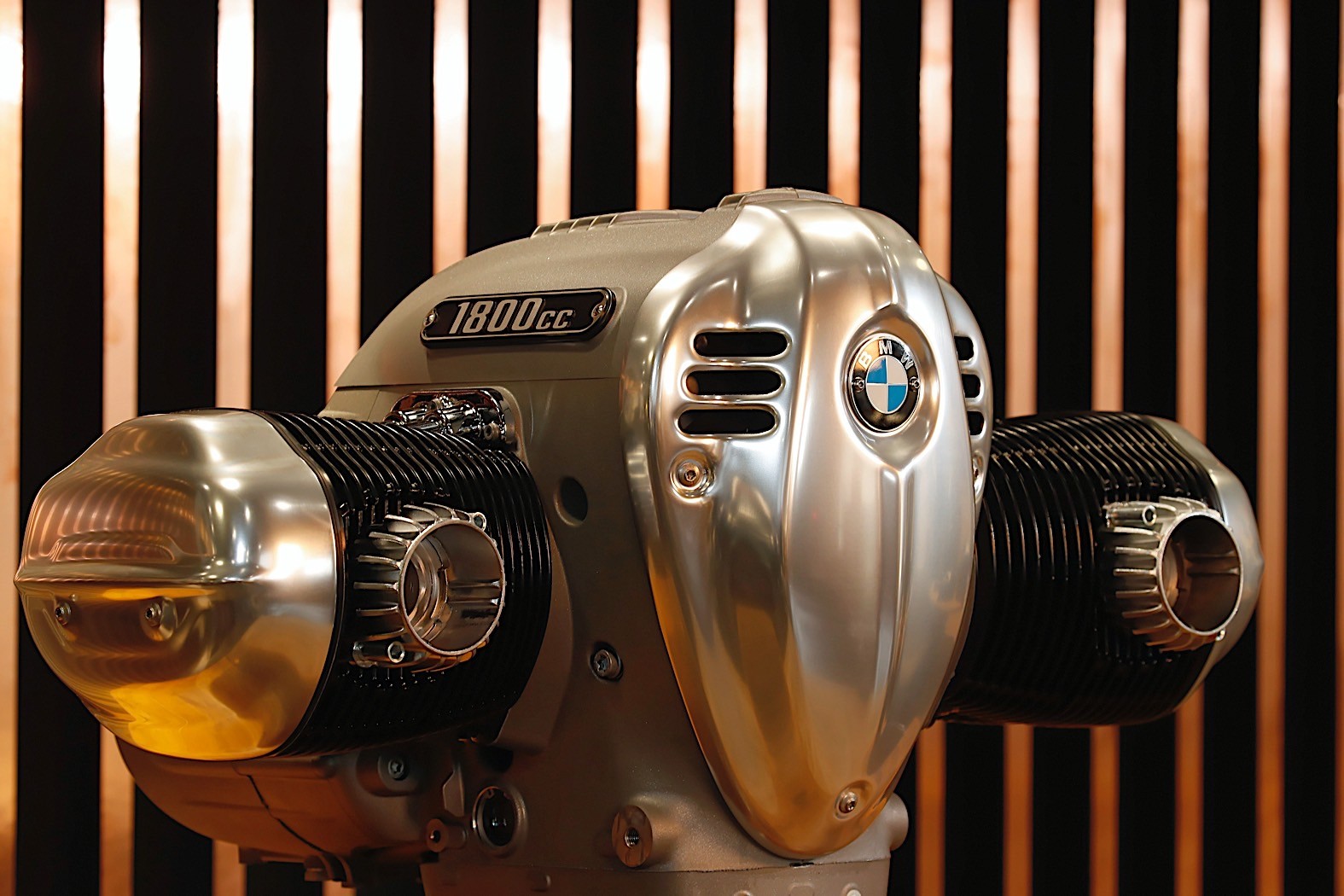 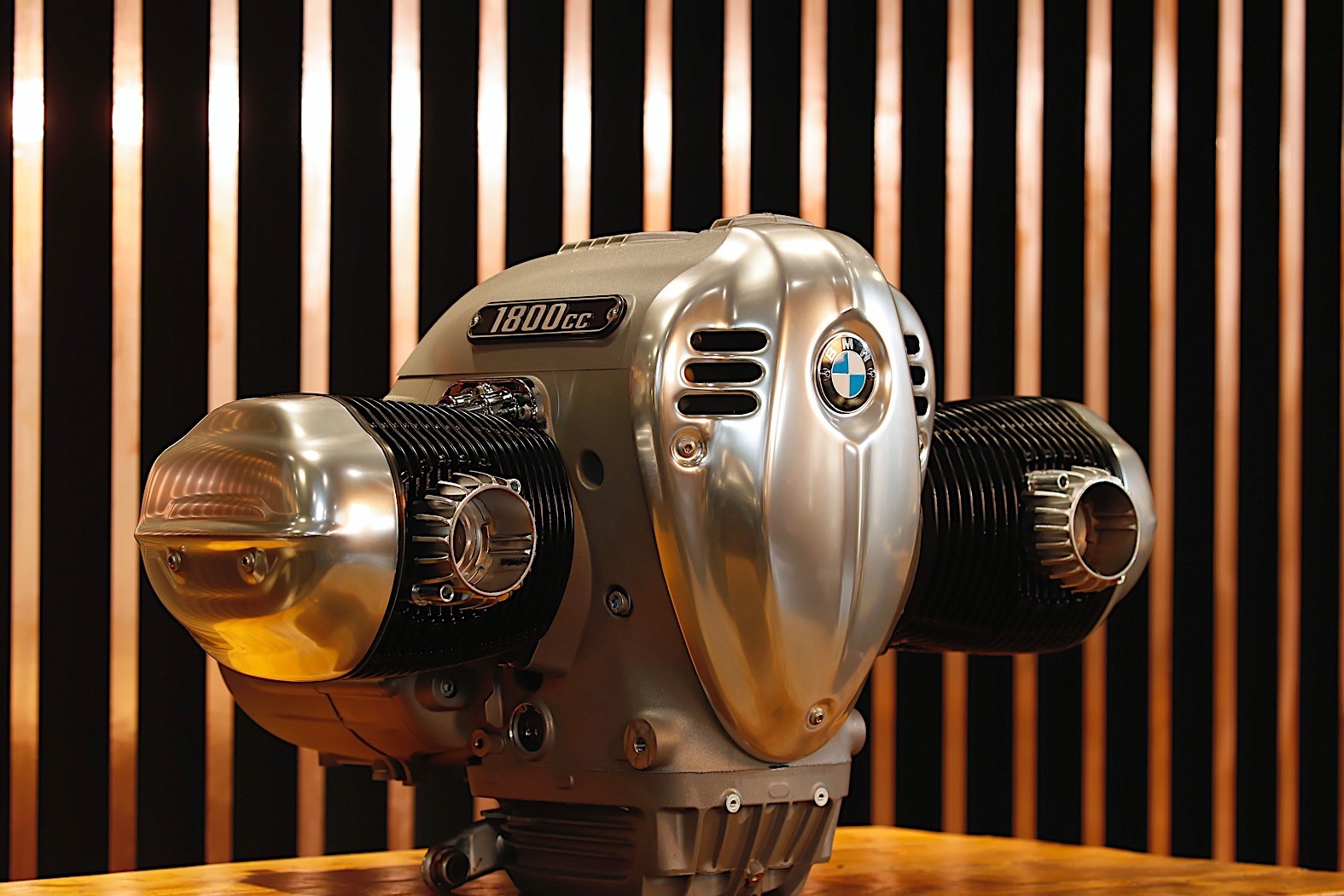 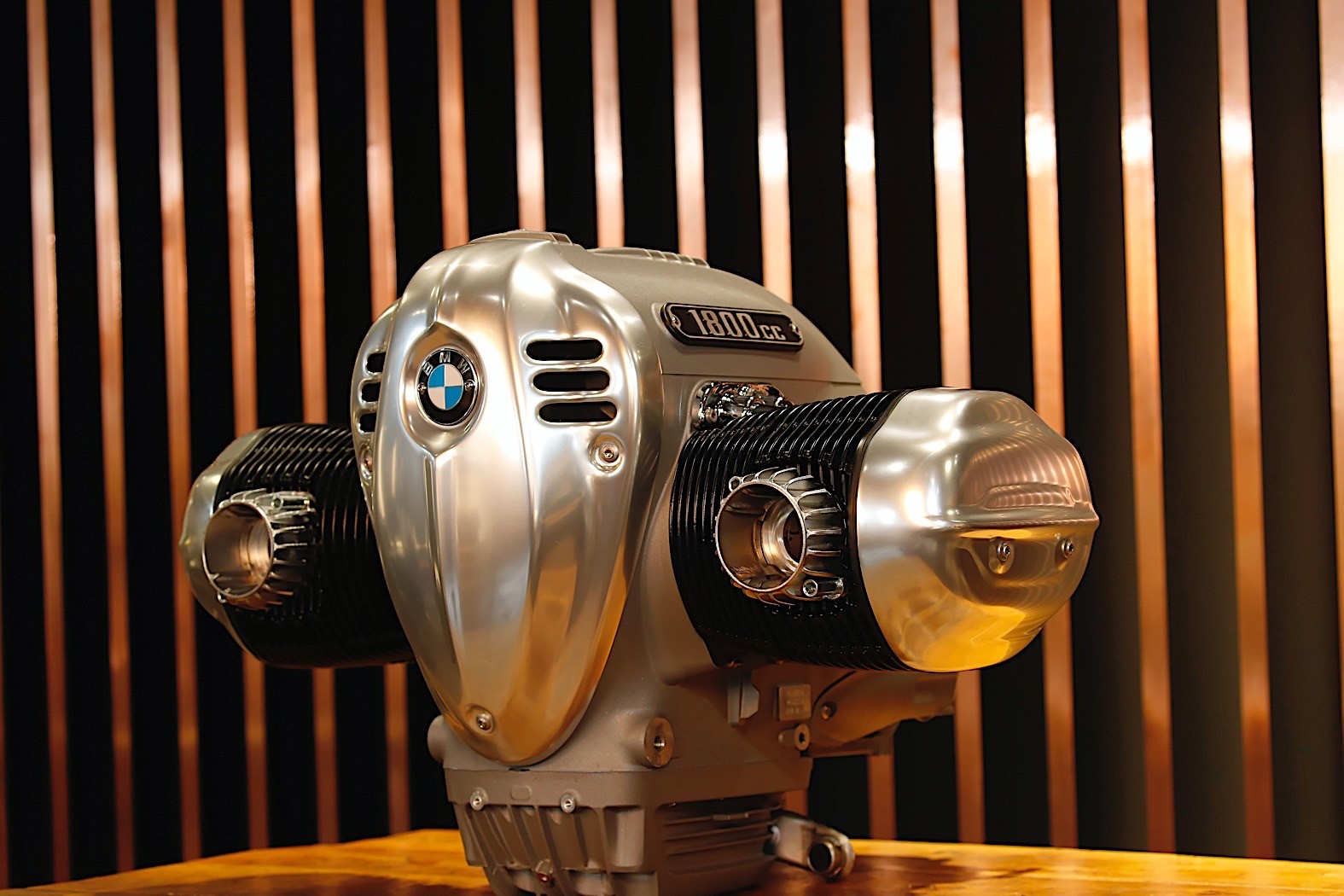