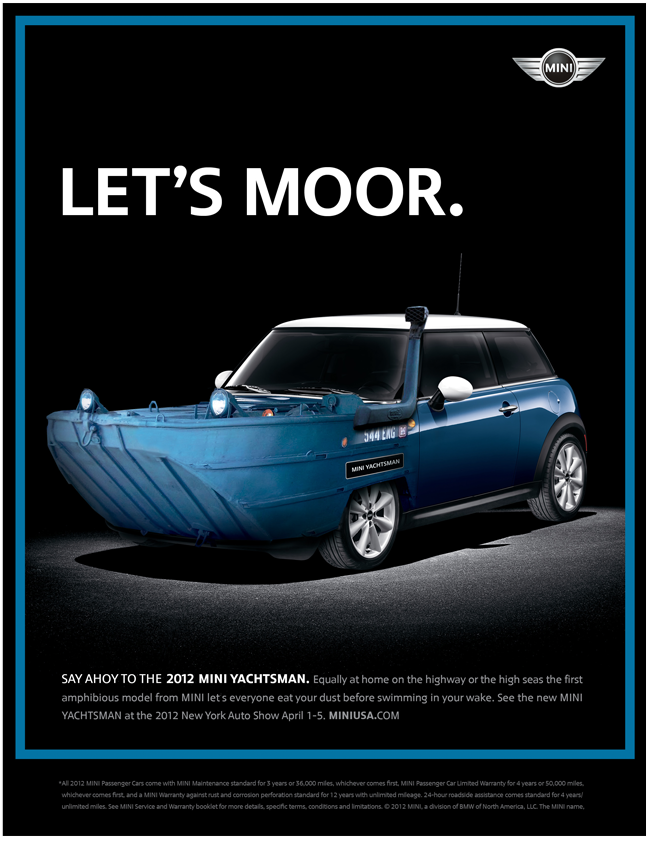 As you might’ve noticed, this year’s April’s Fools day was rather odd. Automotive-related websites usually pulled at least a couple of pranks on their readers on this day but yesterday we saw almost none, which means the current Coronavirus outbreak is making itself even more noticed. Even in our private lives things don’t seem as cheerful anymore but MINI decided to remember all the great pranks it pulled on us over the years, to cheer us up.

The British brand has been rather creative over the years, with fake press releases and fake pictures posted online on April 1. In 2002, MINI announced the ‘centerlite’ a feature that was basically a third headlamp, ‘specifically designed for foggy English weather’. Since 2002 marked the year MINI became part of the BMW family, a lot of people actually bought into this prank. In 2003 the MINI Remote Steering was introduced, an option allowing you to remote control your car which prompted furious rebuttals from valet parking unions. Fun times! 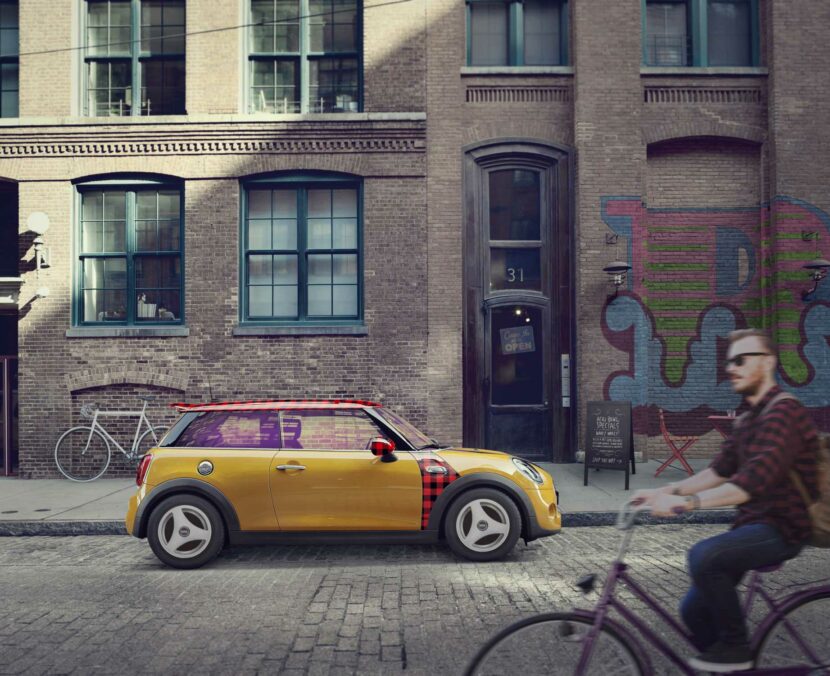 In 2004 a ‘revolutionary’ gearbox was launched, with 8 speeds, 2 of which were in reverse. Under the ‘Double Back Shifting’ moniker or Double BS for short, this feature was aimed at increasing the fun you had going backwards, to match the fun you had going forward. 2005 saw the introduction of the MINI Pullman, a new way to get around town, with a car that was not only figuratively ‘on rails’ but also literally, being fitted with a special wheel package that ‘easily locks onto standard gauge rail’.

Fans of the brand were glad to learn that the MINI Individualized Direct Ideal Order Trial program was launched in 2006, allowing them to build their dream car in the confines of their own garage. The I.D.I.O.T program was not the success they hoped it would be. The amphibious MINI Cooper Yachtsman surfaced on April 1 2012 and it promised to offer go-kart handling both on and off the water while in 2016 we saw the introduction of the MINI Hipster hatch with Instagram filtered windows and a twin-deck cassette player included.