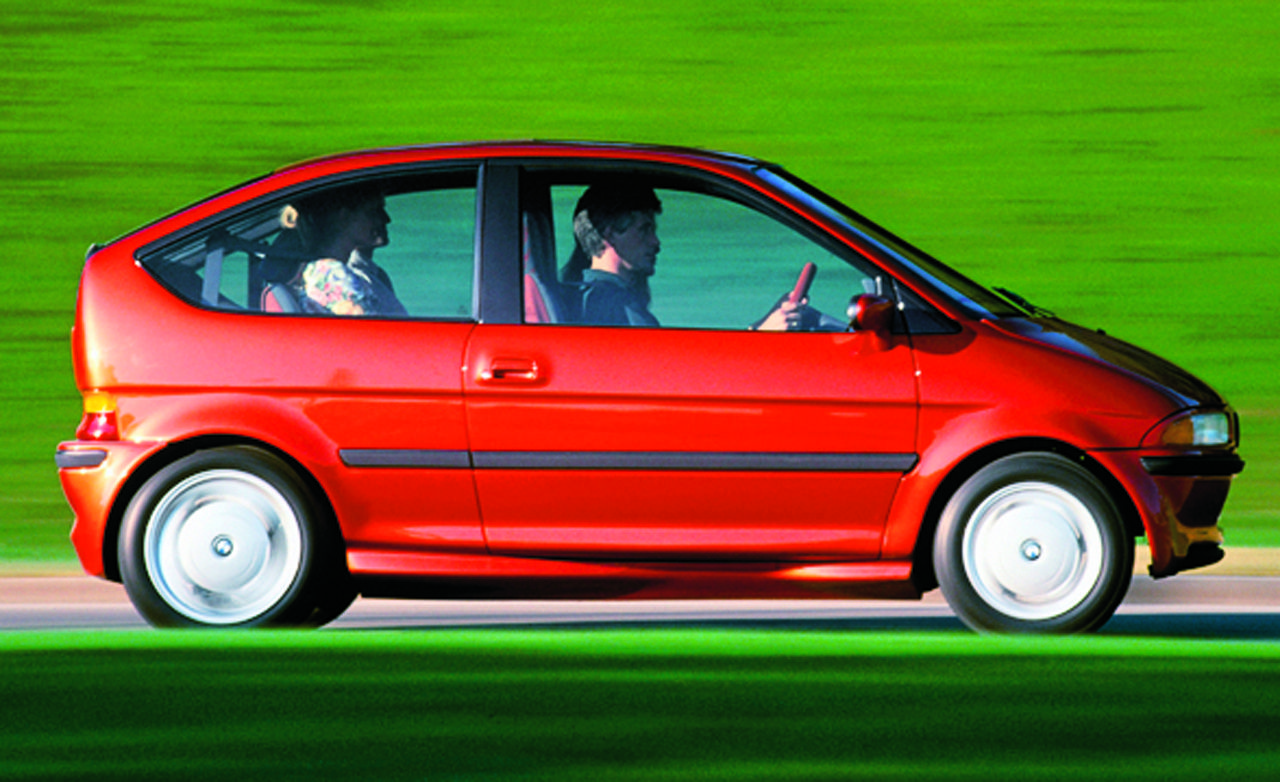 When BMW first debuted the i3, it was widely considered to be the brand’s first true electric car. Realistically, it was. BMW had never made a mass-production electric car before the i3 and it was quite revolutionary for the Bavarian brand. However, it wasn’t actually the first electric car with a Roundel on its hood. That was actually the BMW E1 back in the late 1990s.

BMW had electric prototypes prior to the E1 but it was the E1 that the Bavarians saw as the future back in the ’90s. It was built as a test-bed for BMW to sell electric cars in California, as legislation was going to force two-percent of all automotive sales to go zero-emission. After that legislation died, BMW didn’t really see the need to invest in mass-producing the E1 any longer, so the car eventually died. However, while it lasted, the BMW E1 was actually quite good.

Autocar tested the little electric Bimmer back in the day and has dug the review out of the archives for us to read. It’s fascinating to see what journalists thought about the E1 more than twenty years ago. Not only was the car impressive for its time, it would have actually worked even today.

The BMW E1 was a small electric hatchback made from lightweight materials, not unlike the current BMW i3. While it wasn’t as high-tech as the carbon-fiber-tubbed i3, the E1 had an all-aluminum chassis and plastic body panels, so it was about as light as possible. In fact, despite not being made from carbon fiber, it was actually a few hundred pounds lighter than the i3, weighing in at just under 2,000 lbs (about 900 kg).

It was also a funky looking hatchback, with a tall roof and interesting roof-line designed to fit as many passengers inside as possible. It also stuffed its battery in the floor and had a single electric motor at the rear axle. Again, not unlike the i3.

That little motor gave the BMW E1 a whopping 45 bhp and 111 lb-ft of torque, which is less than what some mild-hybrid motors make today. That little motor helped propel the E1 from 0-60 mph in over 20 seconds, which isn’t fast enough to do, well, anything. But the impressive part was the fact that it was able to achieve a total range of over 150 miles. That’s more than the current i3.

Back in 1999, when Autocar tested the E1, they had great things to say about it. Sure, it was slower than a sloth on Valium but it was actually rather fun to drive. Its steering was unassisted and weighty but also accurate and responsive. Its chassis and suspension tuning were also highly regard. In fact, Autocar claimed that it set a benchmark for ride and handling in a small car. 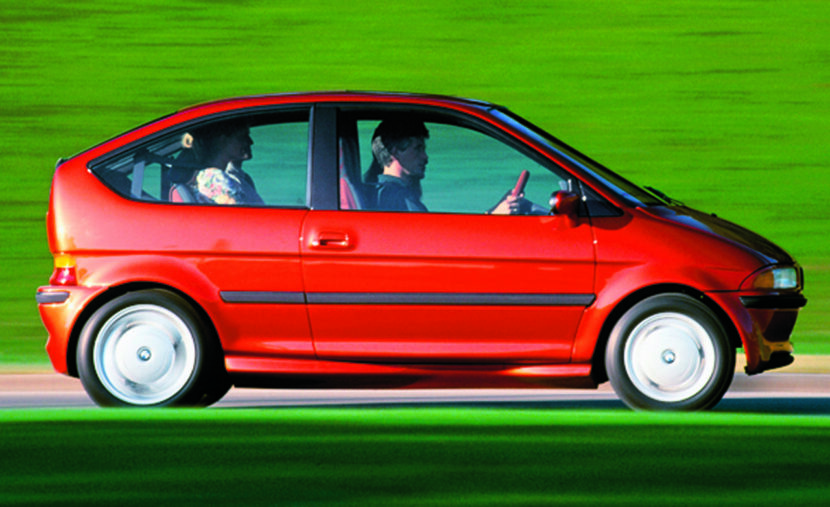 It’s interesting to see the parallels between the BMW E1 and i3. You can clearly see where BMW drew its inspiration from for the little EV we know today. Hopefully, BMW can continue to improve on its electric offerings and give us a car with as much promise as the E1 had over two decades ago.