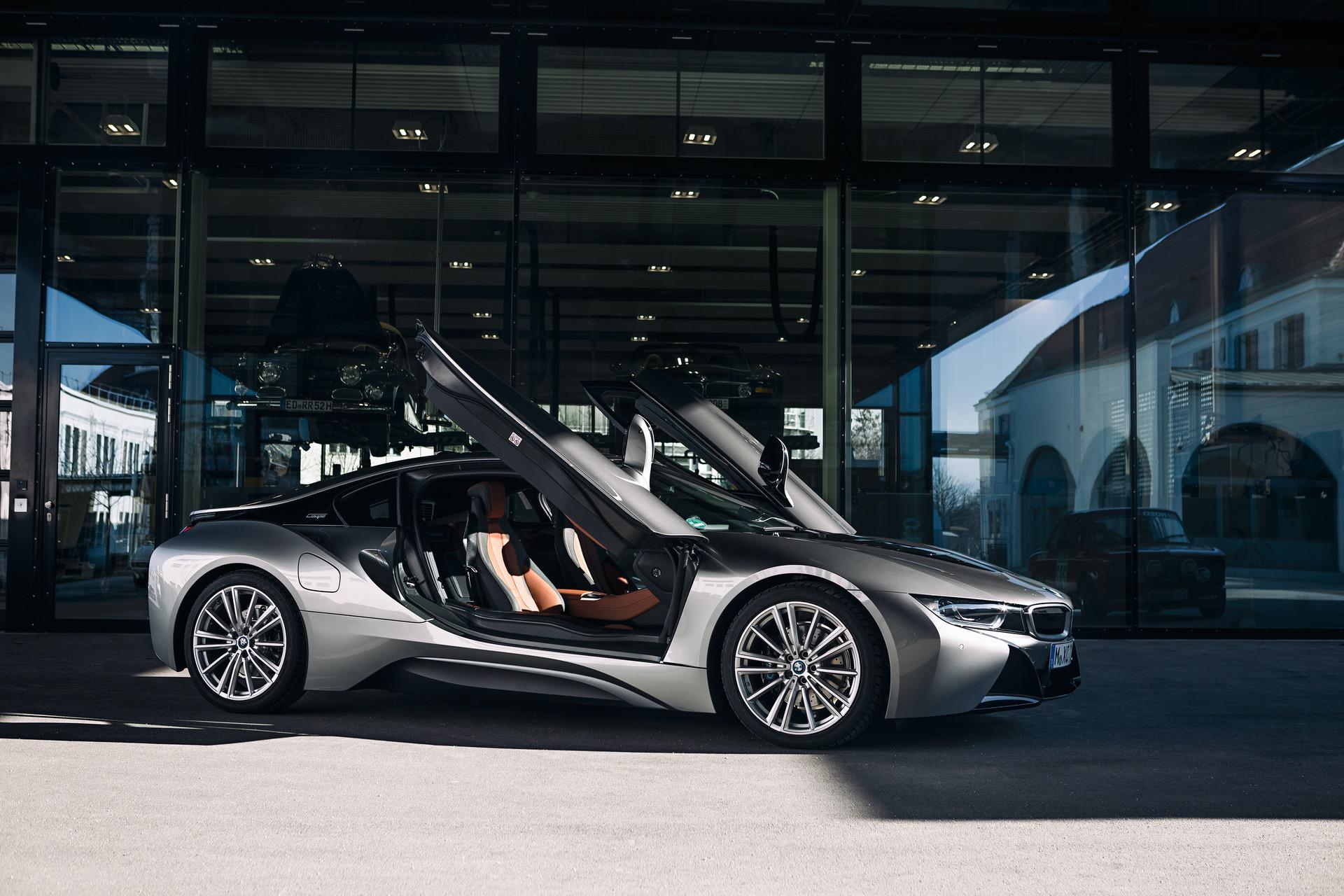 News seems to be circling yet again about the end of the BMW i8. We’ve known for some time that its time was up but its official end of production is already here. So the i8, BMW’s first-ever hybrid supercar and possibly its most ambitious project to date, is finally dead. That’s good news, though, as it means pre-owned customers are going to feast.

BMW i cars, both the i3 and i8, might be some of the best used car deals on the market at the moment. Being that both cars’ values plummeted like a piano off a roof, they can be had for shockingly cheap second-hand. At the moment, you can pretty easily find a BMW i8 in the US with decent mileage for under $60,000. While not exactly cheap, that’s about half of what the i8 started at when new. 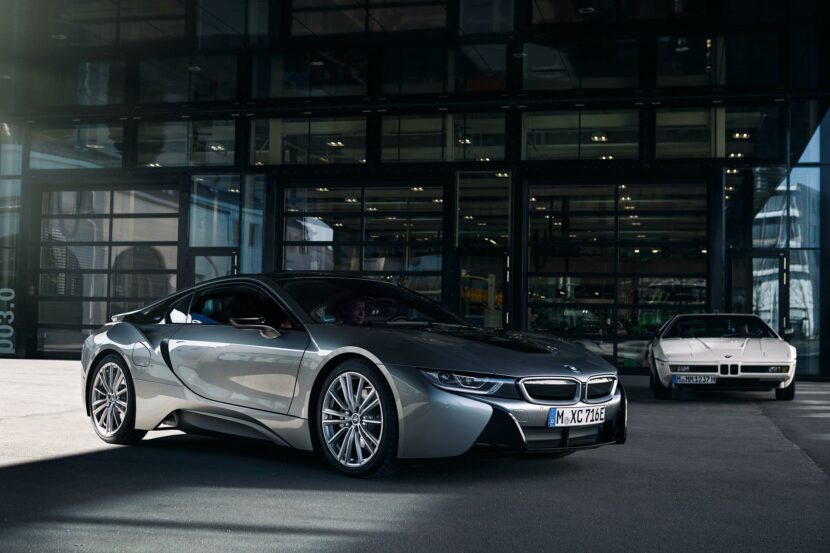 Considering the i8 is at most six years old, you’re still getting a relatively modern car with a powertrain that’s still sophisticated and modern. It also uses a high-tech carbon fiber passenger cell, like every current McLaren, which makes it immediately one of the most advanced cars in its price range. And it’s only going to get better.

As the BMW i8 ages, it’s not likely to appreciate. Over the next couple of years, it’s entirely possible its value could keep going down. Sure, it might bounce back up after that, as collectors might find it interesting, but that actually works out in the favor of those that bought it used. But if it does continue to drop, patience will reward you with more savings.

Hybrids just don’t hold their values well, though. Typically, hybrids depreciate worse than almost every other type of car. The reasons for that are likely many but the most prominent one is that hybrid tech ages quickly and no one wants old tech. You can get an iPhone 7 for free, brand-new, right now from several mobile carriers in the US. But who the hell wants to buy an iPhone 7 now? No one wants dated electric tech. At least, no one normal does. 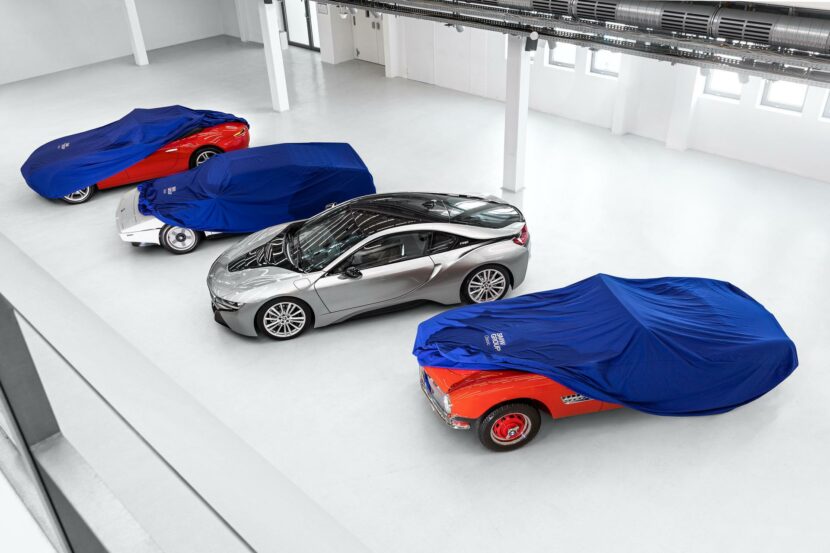 Car enthusiasts are anything but normal. So while most people look at the i8 as old-hat, enthusiasts might see incredible opportunity. For under $60,000, you can get a  mid-engine, carbon-tubbed, all-wheel drive, hybrid supercar that can nail 60 mph in just over four seconds. That’s a pretty incredible deal, if you ask most enthusiasts.

I haven’t even factored in the looks. Mock the i8’s powertrain for being under-powered, even when it was new, all you want. It’s almost impossible to deny its looks, though. The BMW i8 has looked futuristic and sci-fi since the day it launched and it’s still futuristic, even after its production’s ended. Getting a car that looks as incredible as the i8 for that sort of money is pretty astonishing. 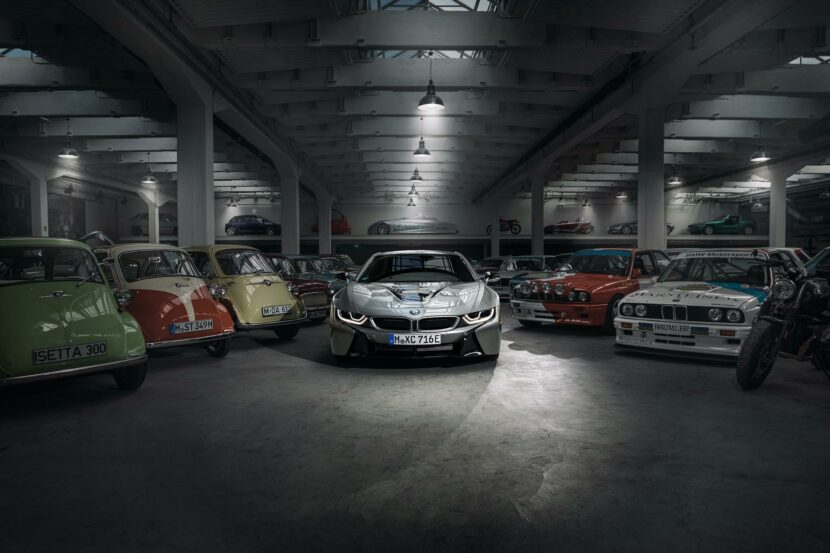 Of course, there are pitfalls to owning such a used car. An out-of-warranty i8 could be problematic to own. Because it’s mid-engine but there’s no exterior access point to the engine, all servicing must be done on a lift; so either incredibly difficult to do on your own or expensive to do at a dealer. Also, it’s not as if parts are plentiful, as the market for the i8 when new was tiny at most. Factor those two into the fact that its battery will degrade over time and its extremely complicated hybrid powertrain could get wonky and you may have a recipe for disaster.

However, it’s not all doom and gloom. If you’re looking for something that’s going to be a ton of fun to own for just a couple of years, the BMW i8 could be a very fun, very interesting used buy. Sure, there’s risk but all things worth doing have risk. Owning an i8 could be worth it.