BMW M2 CS Racing will be displayed at COTA this weekend 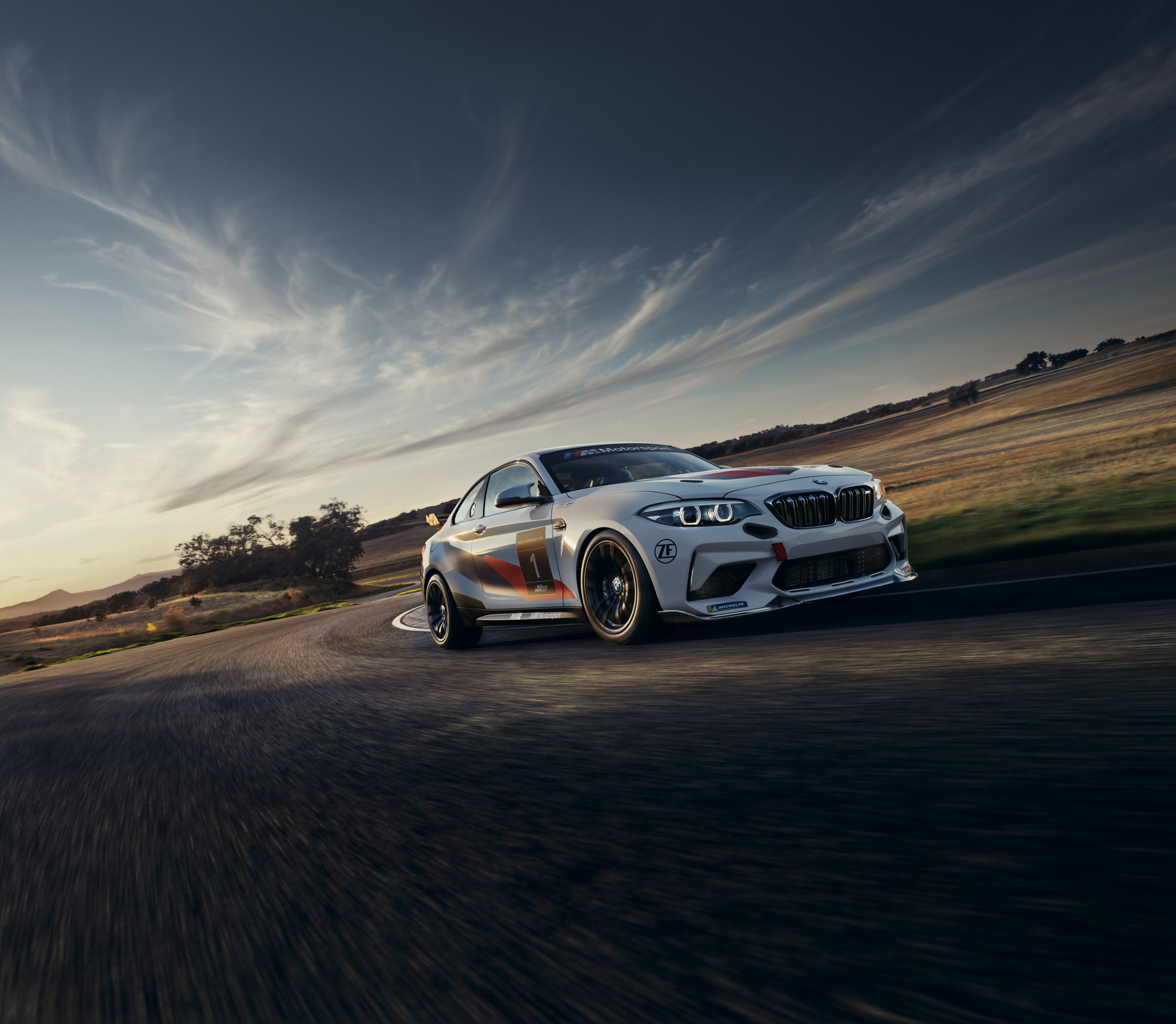 Since deliveries of the new BMW M2 CS Racing model haven’t kicked off yet, the Germans are keeping customer teams that could possibly be interested in the new car in the loop with another showing of the hardcore model. To keep their interest high, the Bavarians decided to bring the all-new racer out to the Circuit of the Americas this weekend, where the 2020 SRO Touring Car America competition will kick off this weekend.

BMW has been a part of this competition since 2016 and has had many BMW M240i Racing models lined-up at the starting grid over time. Before that, the BMW M235i Racing was the weapon of choice for may privateer teams and now, with the introduction of the M2 CS Racing, a new page is being turned. Over the last four years, BMW cars have claimed a number of titles. Beginning with the 2016 season, BMW Customer Racing teams have celebrated three Team (2016, 2018, 2019) titles as well as two Driver (2016, 2019) and two Manufacturer (2017, 2018) championships in the Touring Car class. 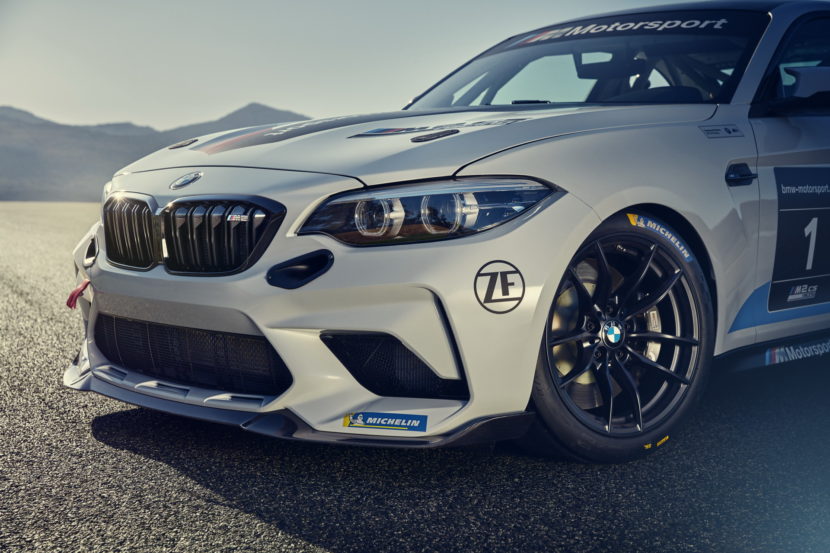 The all-new BMW M2 CS Racing will be on display for drivers and teams interested in seeing the BMW M240i Racing’s replacement for the upcoming 2021 season. First deliveries of the BMW M2 CS Racing will begin this summer for 2021 SRO TC America teams. So what does the new M2 bring to the table? Well, under the hood you’ll find an S55 engine, which was developed by the Motorsport division and is a big improvement over the N55 and B58 engines that were used so far. It was tuned to make anything between 280 and 365 HP with the torque going up to 550 Nm (406 lb-ft) depending on the class they are running in.

There’s also a new, updated 7-speed DCT gearbox included in the mix as well as a new rear locking differential with separate cooling and enhanced shafts and bearings to get the power down better. Of course, motorsport-specific links and adjustable front and rear anti-roll bars are included in the mix as well as special dampers and springs. Priced at $120,000 USD plus $995 delivery and handling, the BMW M2 CS Racing offers one of the best setups for a successful entry into motorsport.