Which to Buy: BMW 228i Gran Coupe or Mk8 Volkswagen GTI? 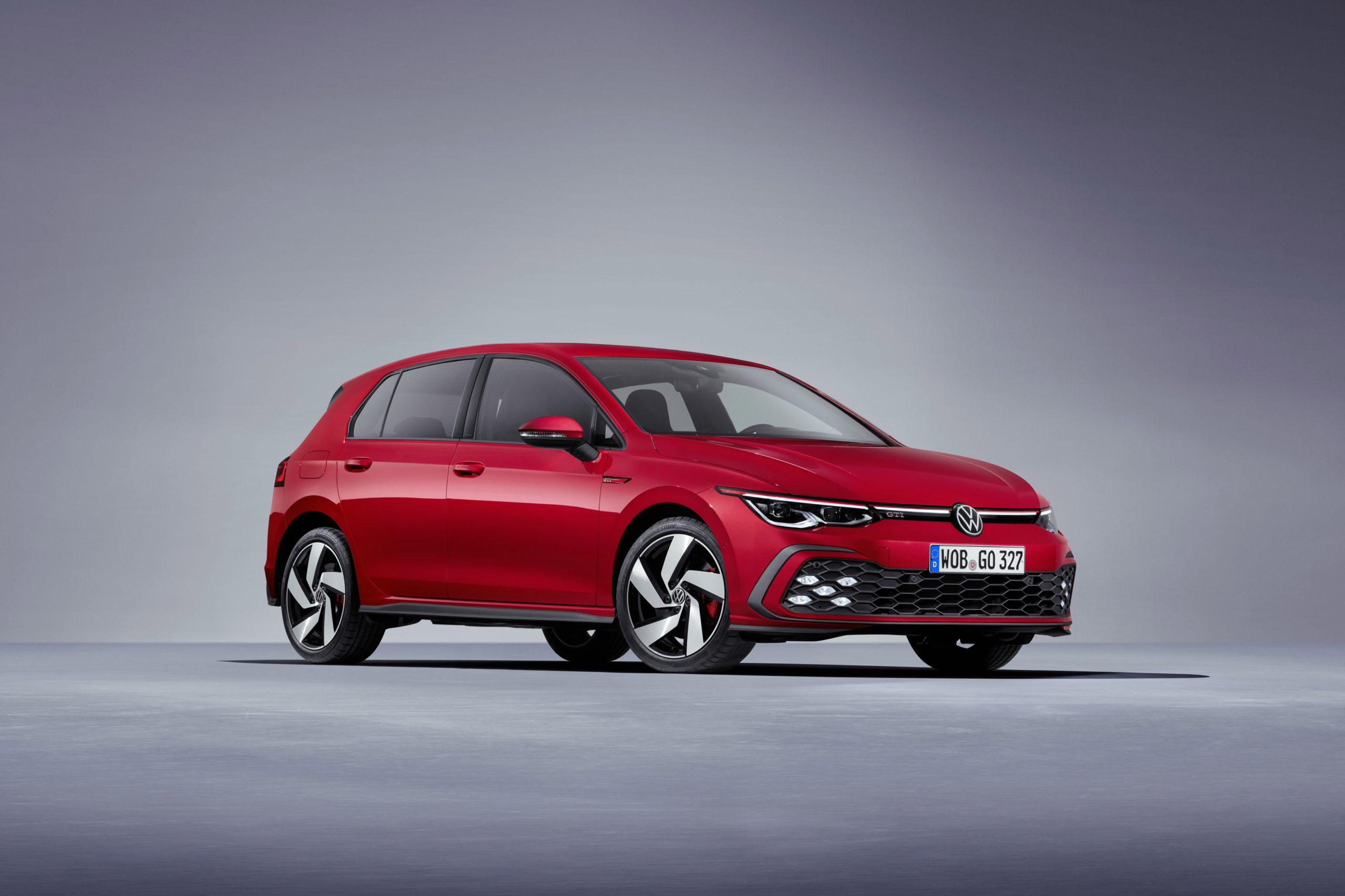 Now that the BMW 2 Series Gran Coupe is officially on sale in America, buyers are going to have a rather interesting choice on their hands. For the first time, maybe ever in America, BMW buyers will be (or at least should be) cross-shopping with a Volkswagen. That’s because the new BMW 228i Gran Coupe now faces direct competition from the all-new Mk8 Volkswagen GTI.

The new GTI has officially been revealed and it packs enough power, performance, technology and luxury to compete with the entry-level 2er. While the GTI has always been pound-for-pound, dollar-for-dollar, one of the very best (if not the very best) cars on sale, it’s never really competed directly with a BMW. Now, though, the new 2 Series is front-wheel drive-based, so there’s some real competition between the two Germans. So, realistically, which do you buy?

Let’s start with the Bavarian. The new BMW 228i Gran Coupe is the entry-level BMW sedan in America. It starts at $37,500 and comes with a 2.0 liter turbocharged four-cylinder engine, 228 hp, an eight-speed automatic and xDrive all-wheel drive as-standard. It also comes with four doors and a normal sedan trunk.

As for the Volkswagen GTI, it also gets a 2.0 liter turbocharged four-cylinder, making 245 hp and 273 lb-ft, gets the option of either a six-speed manual (with its famous golf-ball shifter) or a seven-speed DCT and is front-wheel drive only. It comes as a five-door hatchback (we aren’t getting the three-door in America) and has a typical hatchback tailgate. Pricing hasn’t been announced yet but we’re told that it will be slightly more expensive than the current car. Still, expect it to start under $30,000. 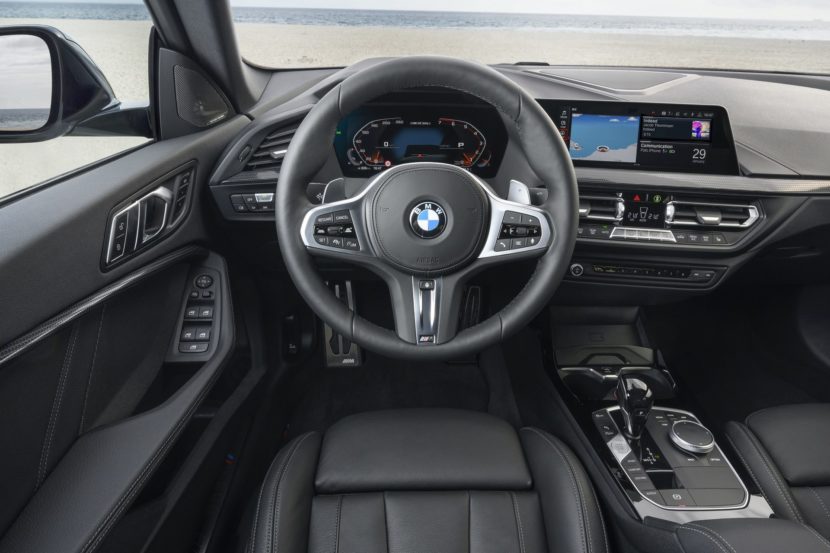 So for around $30k, the Volkswagen GTI is more powerful, has more torque, is lighter, more practical, better looking and comes with a manual. Would you prefer that over the BMW 228i Gran Coupe, which is more expensive, less powerful, likely slower, has no manual option and looks as funky as it does?

Honestly, I’m struggling to think of a reason to choose the Bimmer. Objectively, it’s the worse choice of the two. Sure, the 228i has all-wheel drive as-standard but it’s a Haldex setup, so at most it’s 50/50 front-to-rear and even that’s rare. So it’s mostly front-wheel drive anyway. The only difference you’ll notice from the 2er’s Haldex all-wheel drive is its added weight. 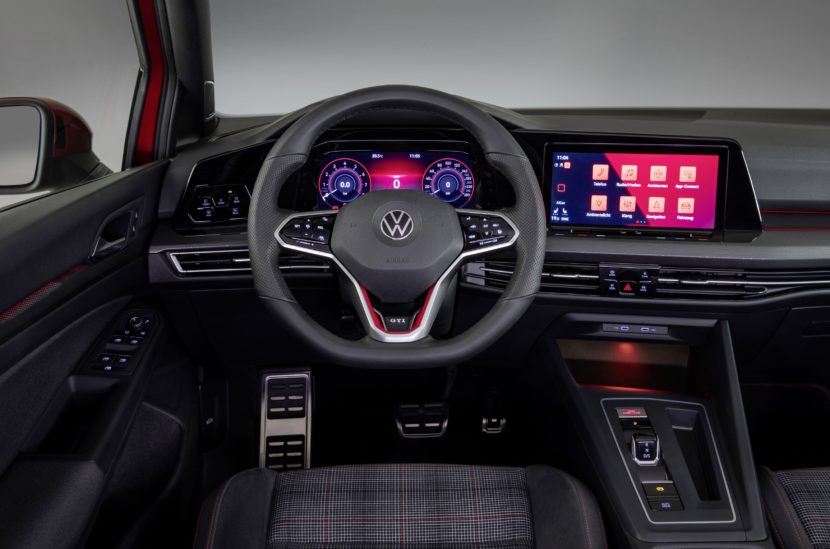 Sure, the inside of the BMW 228i Gran Coupe might be a bit nicer, with richer materials and better tech, but no one has ever complained about the interior of a GTI, as they’re always a class or two ahead of their price points. Plus, the new GTI’s cabin looks great and sports classic touches, like the tartan seats and golf-ball shifter.

I’ve long been a fan of BMW, as well as a fan of the GTI. But when I saw the news break about the new Volkswagen GTI, I immediately wondered why anyone would buy the BMW 228i Gran Coupe instead. Brand snobbery is the only thing I can come up with. Otherwise, do the right thing, get the Volkswagen.