Is The M Sports Suspension Too Harsh In the BMW 330i G20?

Last I drove the BMW 330i, it was fitted with the brand’s passive M Sport dampers. Personally, I found it to be the Goldilocks setup for the new 3 Series, firm but not harsh and comfortable but not sloppy. I also loved its lack of driving modes; just set it up the right way from the beginning and let me drive. However, I’m apparently in the minority, regarding that opinion, as many fans and customers are complaining about the 3 Series M Sport suspension, claiming it to be far too stiff.

It seems as if journalists are complaining, too, as there are a few reviews floating around the internet-machine that claim its M Sport suspension to be too stiff, without any handling trade off. They claim it’s too bouncy and that it can almost upset the chassis over mid-corner bumps. Not great. 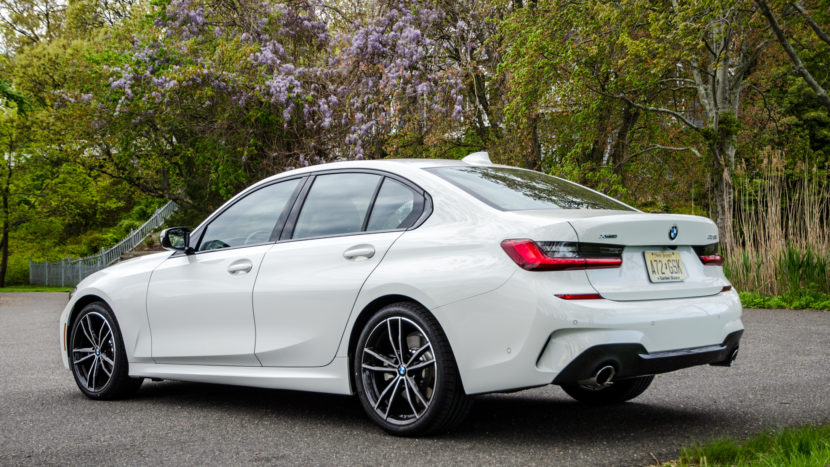 While I personally felt that it was a great setup in the BMW 330i, I do remember thinking that it was maybe a touch too stiff and could bounce a bit through mid-corner bumps. However, I didn’t find it too bad and was willing to live with that trade-off for its excellent handling. Maybe it’s just not too bumpy where I live.

There must be enough complaints, however, as we’re hearing rumors that BMW is looking to dial down the firmness on the BMW 330i M Sport suspension. Nothing is confirmed at this point, so we don’t know for sure but these are the rumors that we’re hearing.

We haven’t heard any specifics, either. So we don’t know whether BMW will be changing the passive setup, adaptive setup or both. We also don’t know about a time-frame. If the Bavarians are willing to update its suspension, it could be packaged into the 3 Series LCI. Or maybe BMW could just start implementing it now, ahead of the LCI. Though, it’d run into issues with existing customers wanting to retro-fit the new suspension into their own car. 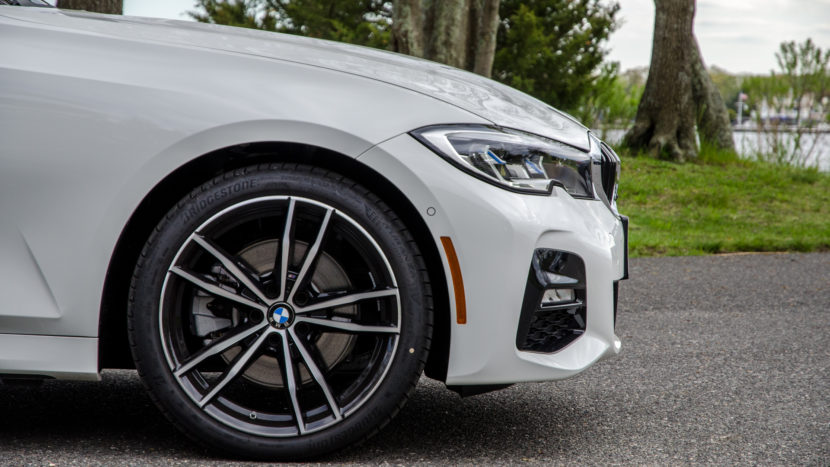 Again, nothing concrete as of yet, but it’s nice to hear that BMW is listening to its customers and fans. As far as the BMW 330i goes, it’s a brilliant sport sedan without many faults. One of the few faults it does have seems to be it’s suspension stiffness. So if BMW can remedy that, the 330i will be that much better.