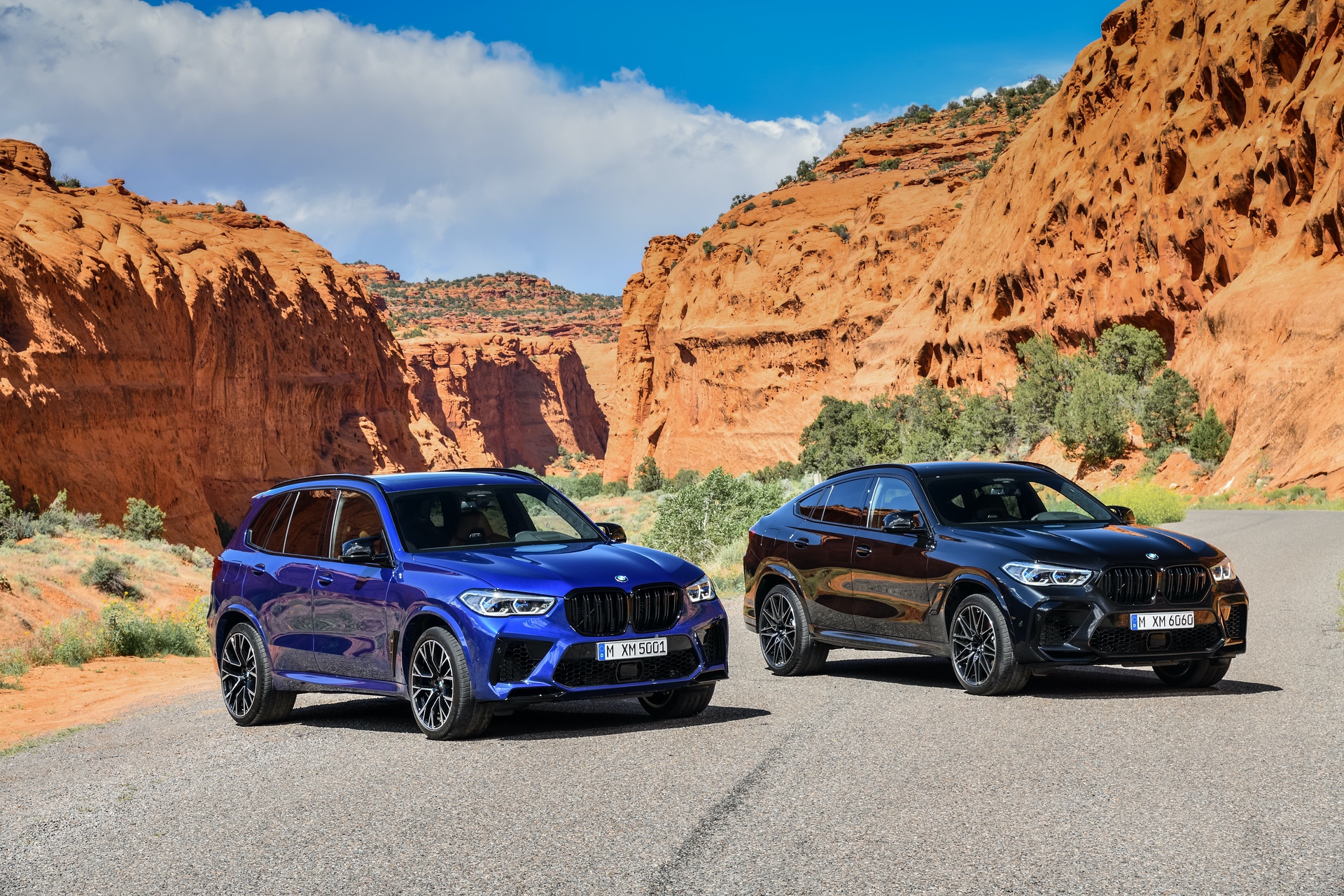 If you’re avid fan of high-performance, high-riding SUVs and live in Australia, you might be happy to learn that the BMW X5 M and X6 M models are arriving soon. Pricing has been released today for the two cars and things are not cheap, as you might’ve expected. The cheapest model of the two you can get starts at AUD209,900 and that’s for the X5 M, without the on-road taxes included.

Adjusted for today’s exchange rates, that’s the equivalent of $138,000, a bit more than what you would have to pay in the US. That also gets you more kit than in the States though, as the X5 M comes with BMW Laserlight, automatic 4 zone air-conditioning, Alcantara headliner, leather covered dash, Comfort access, full leather Merino upholstery with extended contents, a panoramic sunroof, heated/cooled cup holders and many many other features. The same as-standard equipment is available on the BMW X6 M model as well. Pricing for the Coupe model start at AUD213,900 which translates to roughly $141,000 at today’s exchange rate. 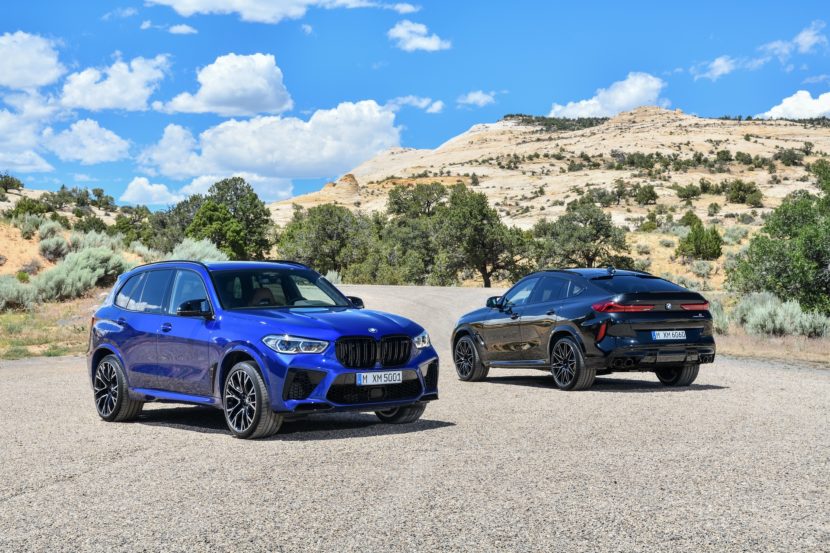 It’s not just the standard kit that’s exactly the same on these two cars but also the performance they bring to the table. Unfortunately, there’s no word on the Competition models and how much they cost but we’ll catch wind of those pretty soon.

Under the hood of both the BMW X5 M and X6 M hides the latest iteration of the S63 4.4-liter twin-turbo V8 engine making 600 HP and 750 Nm (553 lb-ft) of torque. That’s hooked up to an 8-speed automatic gearbox from ZF and the new M xDrive all-wheel drive system that’s shared with the F90 M5. Unlike on the M5 though, the SUVs don’t have a RWD mode available so you can only choose between 4WD and 4WD Sport. They are still blazing fast though for such large behemoths, doing o-62 mph from standstill in 3.8 seconds.

So even though they’re both very expensive, both the X5 M and X6 M are some of the most exciting SUVs you can buy in Australia.