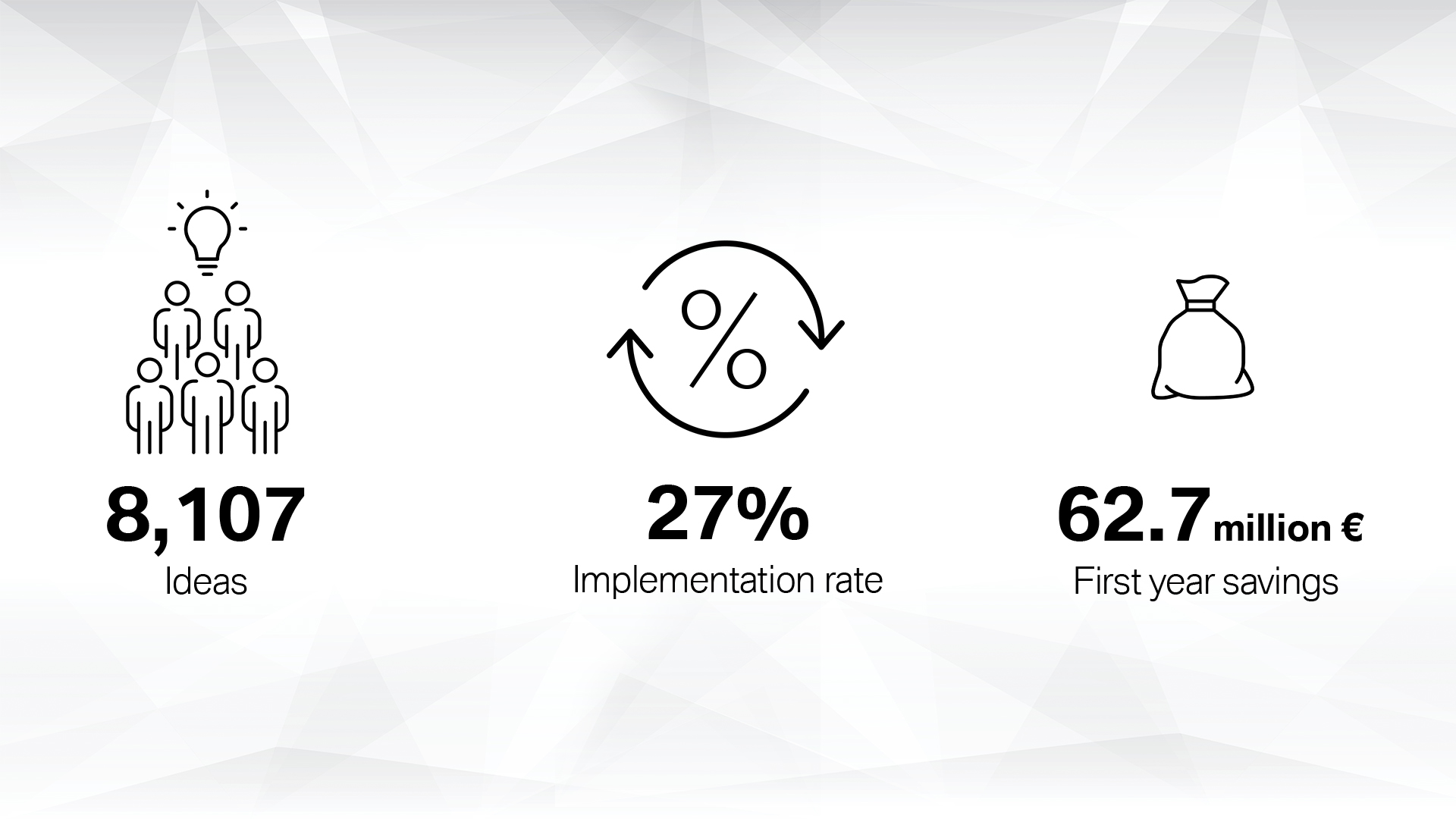 BMW is one of those companies that encourages its employees to find better ways to do their job. Someone once said necessity is the mother of all inventions and that’s the cold hard truth. That’s why BMW always takes in proposals from its employees to change operations or improve workflow so that everyone’s more productive or to find a more creative solution for certain issues. Last year, these ideas saved the Group some €62 million.

BMW is so focused on this program that it even has a name for it: CRE8. Several ideas have already been implemented and the savings they brought alone should definitely warrant some hefty bonuses.

“Over 62 million € in annual savings from employees’ suggested improvements is the highest amount the BMW Group’s idea management program has ever achieved. More than 8,000 ideas for improvement have been submitted in 2019,” explains Ilka Horstmeier, member of the Board of Management of BMW AG responsible for Human Resources, “and more than a quarter of those ideas were implemented.” 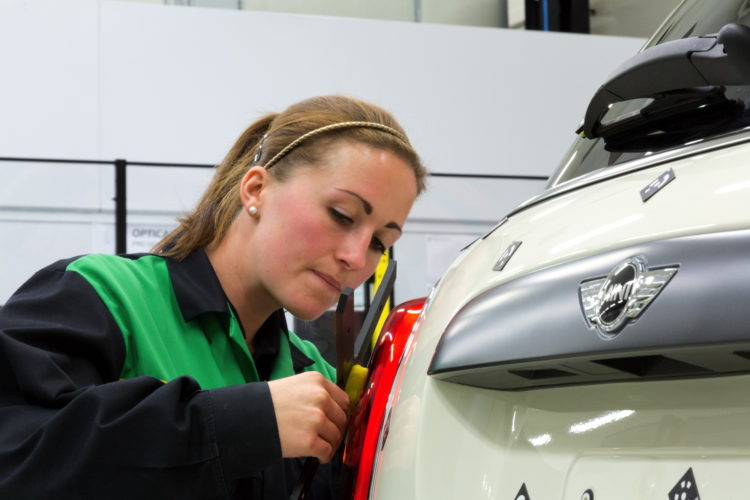 One proposal – submitted by two employees from Munich – stood out financially from all the others. Together, the two were able to increase the functional efficiency of the head unit, the central electronic control unit in every current BMW vehicle – with potential savings of 39 million € in the very first year.

“Idea management is another area where our employees make all the difference. Their dedication to optimizing processes is an important aspect of the BMW Group’s innovative capacity,” adds Horstmeier.

BMW has been accepting ideas from its workers for over 80 years. They even set up a bonus scheme to stimulate employees and this scheme has several steps. According to the Munich-based car maker, the two employees mentioned above received the highest bonus possible but they didn’t mention how much it was.