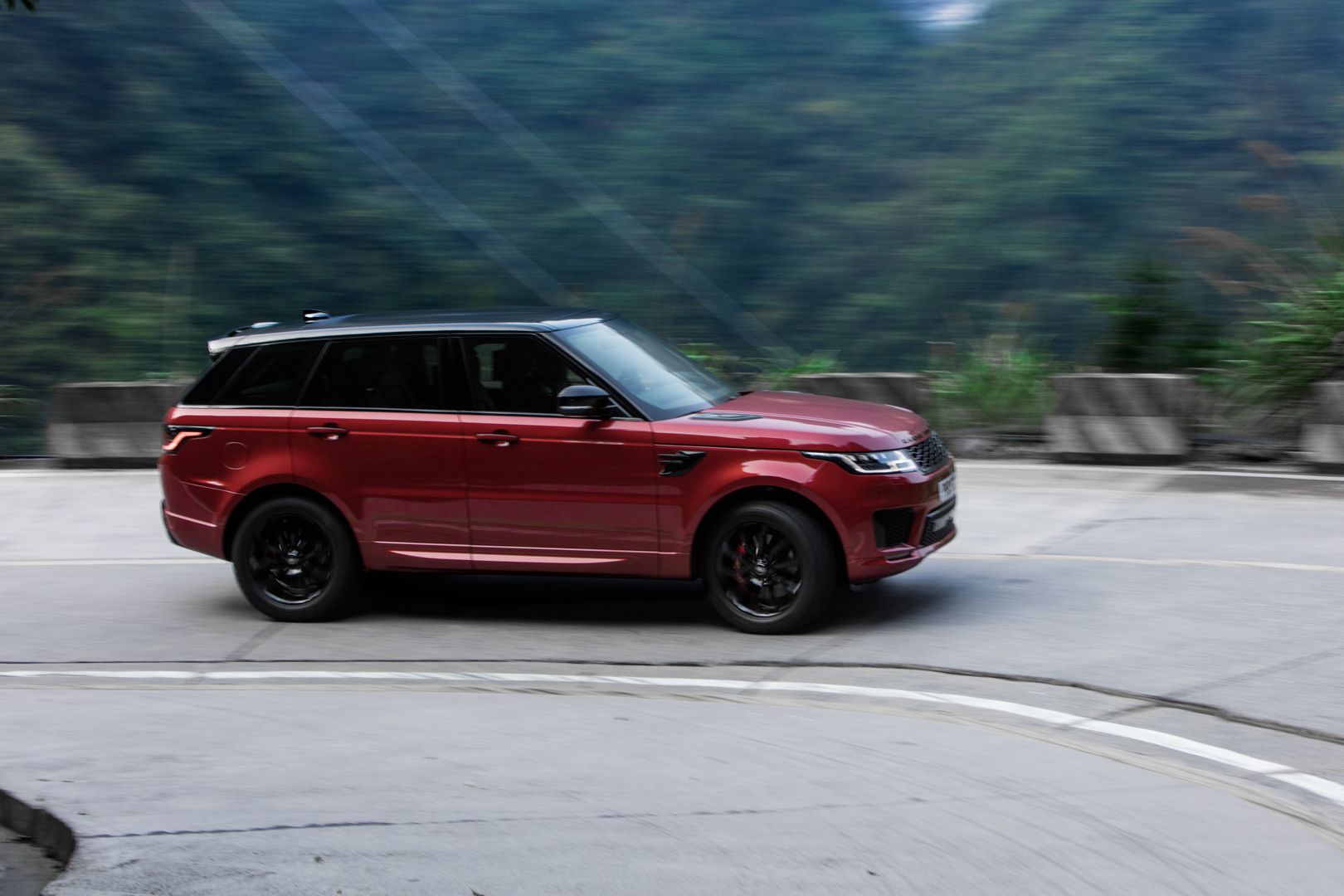 After word got out that BMW had partnered with Jaguar on electric tech, rumors began to swirl of the Bavarians also lending out some V8 engines to Jaguar Land Rover for future products. Mostly, the rumors surrounded Land Rover and Range Rover SUVs to feature BMW’s N63 twin-turbocharged V8, replacing the aging Jaguar-sourced supercharged V8. While nothing is concrete, there’s some merit to the rumors and it’s a partnership that does make sense.

In some new spy photos, we can see the next-generation Range Rover Sport doing some camouflaged testing and it seems to be a V8-powered model, thanks to its quad exhaust pipes. While that in itself doesn’t indicate that the V8 in question is Bavarian, the fact that it sounds a bit different than the older supercharged unit.

Jaguar’s 5.0 liter supercharged V8 has a very distinct sound and one that’s almost impossible to miss, especially when you hear its artillery-fire-style pops and bags on throttle lift. So if the spy photographers heard this V8, as they claim to have, and didn’t hear the distinct Jag V8, there’s a possibility that it’s powered by a BMW-sourced unit. 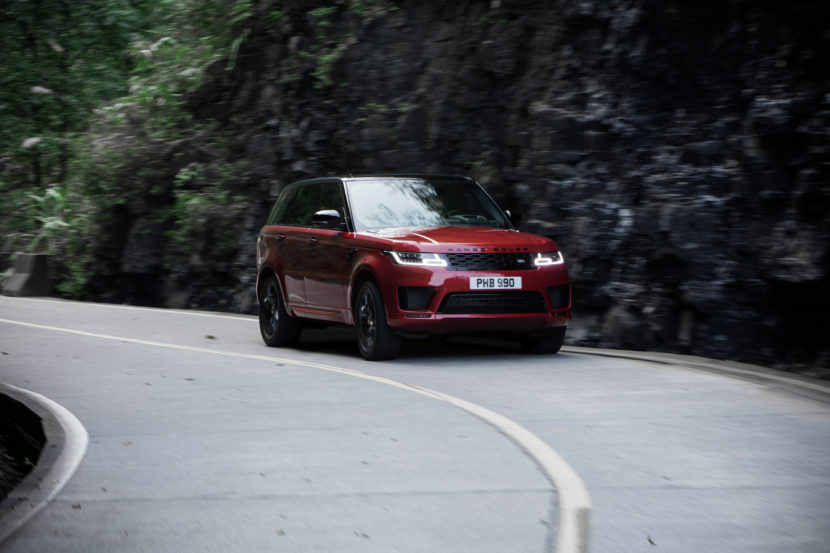 To be honest, it makes a bit of sense for JLR to borrow a BMW V8 for the Range Rover Sport. The British brand has already developed a new series of inline-six engines, as well as hybrid powertrains. So it has its smaller engines sorted. But Jaguar’s V8 is getting quite old now and, frankly, isn’t very competitive anymore. So rather than spend big money in developing a new high-performance V8, which isn’t exactly wise in this efficiency-forward automotive climate, it would be smart to borrow one from a brand JLR is already working with.

I must admit, one of the coolest aspects of the supercharged Range Rover Sport is its fire-breathing Jaguar V8. However, if it were to be powered by the same incredible V8 that powers the BMW X5 M50i, that would be pretty incredible, too. Although, it would certainly hurt the cool-factor of the X5, if you can get the same engine in a sexier, more stylish package.