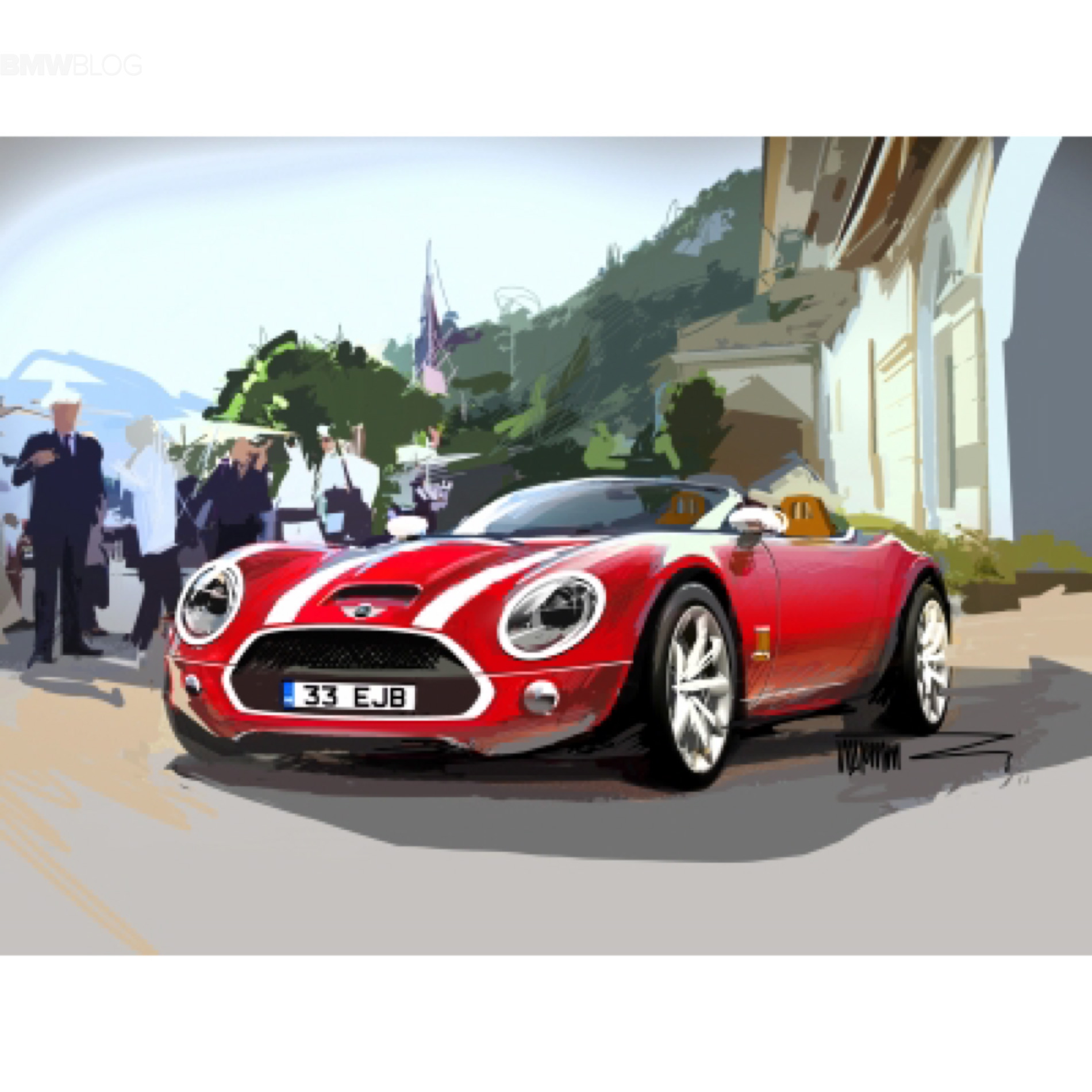 Even though BMW recently admitted that development of a new generation MINI platform is going to be delayed due to costs and Brexit, it looks like some other projects might be in the making. In a recent sit-down with Australian magazine, Motoring, MINI’s head of communications, Andreas Lampka, said the company could develop a proper sports car if they wanted to, a rival for the Alpine 110, if you will.

This would come in the shape of a possible mid-engine format and it would most likely be a proper blast to drive, if the BMW Group would find enough resources for the project, that is. “But if we give our engineers some more spare time and resources, they’ll come up with a mid-engine car,” said Lampka when asked about the future of the brand and its models. 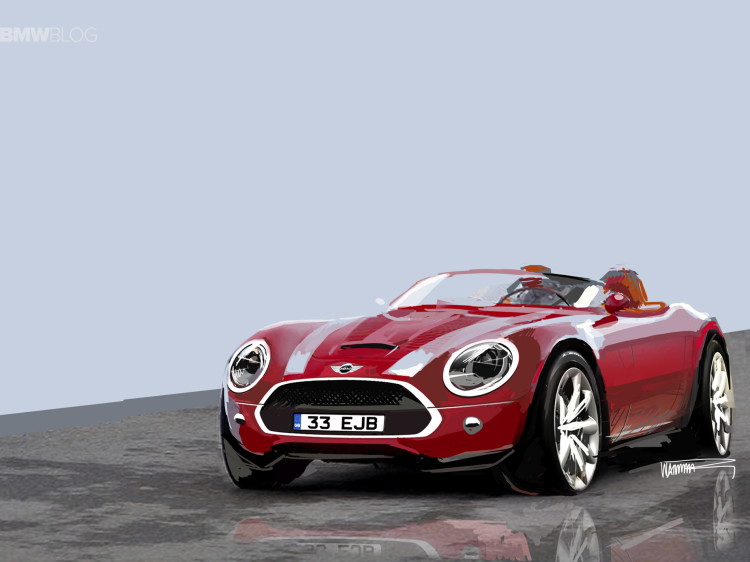 Furthermore, Motoring says that a “high-performance MINI machinery wouldn’t necessarily need have a combustion engine.” Making the car electric would be a good idea as it would fit in the landscape of the automotive industry over the years to come. It would also help with the packaging.

However, whether that’s feasible considering the downturn recorded by MINI sales recently and how the market is evolving is a different topic altogether.

“Let’s see how the brand develops. Because yes, it is exciting times for MINI. We are confident we are making the right decisions and the other side you don’t know what is going to be the next challenge for the brand,” he said.

Hopefully, the right decision will be made and the brand will develop even further. As for the mid-engine sports car, MINI has already shown us an exciting concept in 2014 in the shape of the MINI Superleggera which had an electric drivetrain.

What if MINI would make a mid-engine supercar?