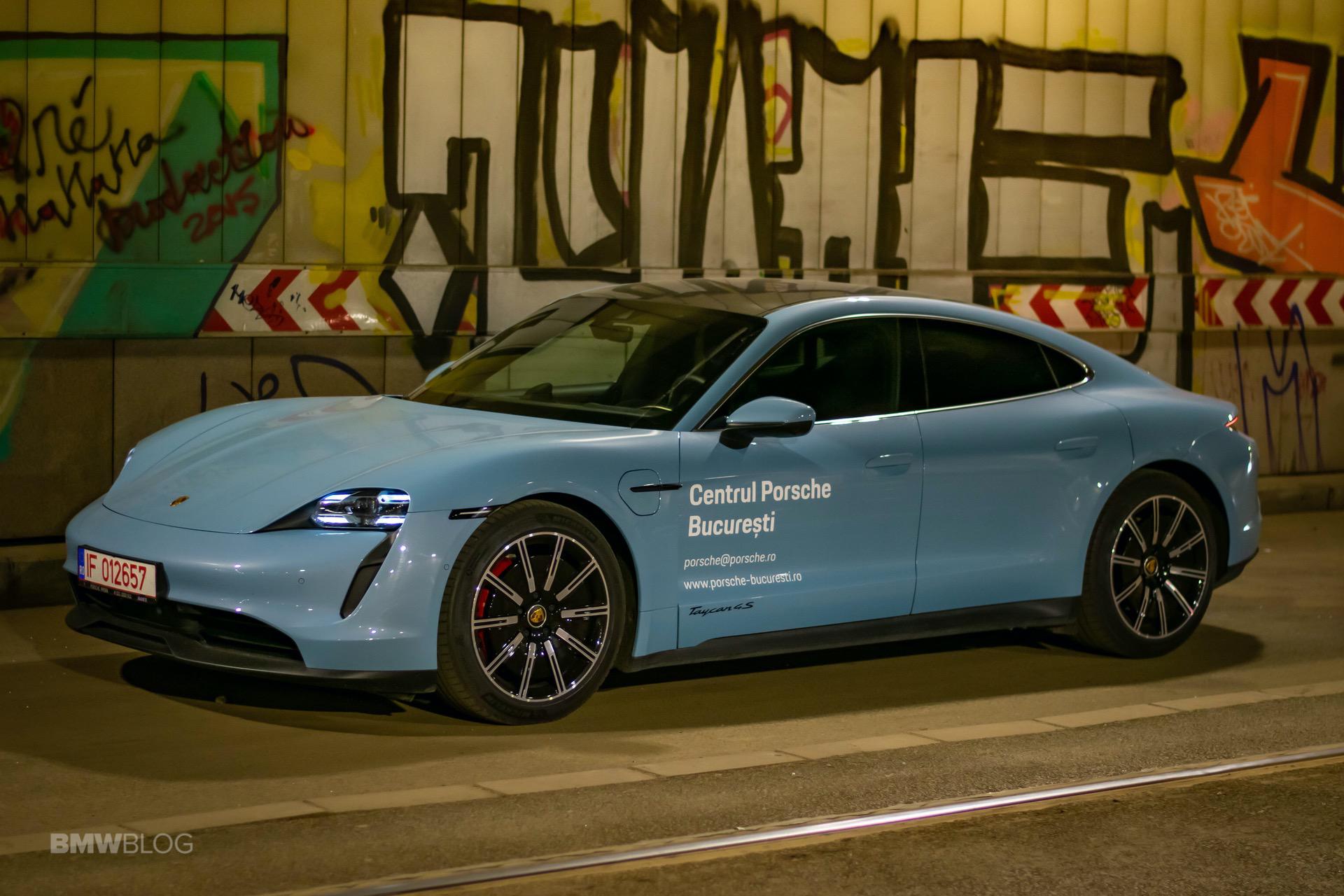 Super Bowl LIV (54) concluded last night, with the Kansas City Chiefs taking down the San Francisco 49ers 31-20. It was a great game, with nail-biting tension throughout most of the second half and some genuinely incredible play on both sides of the ball. While a lot of car enthusiasts were watching the game, there were also a lot watching strictly for the commercials. The Super Bowl is always known for great commercials and car companies especially go a bit wild. So we thought we’d talk about the best ones from last night’s game.

BMW sat this year out, not producing a Super Bowl commercial. In fact, BMW hasn’t had one in a few years, surprisingly. Sure, it’s expensive but it’s also a huge opportunity to buy some brand cache. I’ll never forget seeing the original Audi R8 for the first time in its SB ad back in 2008. Audi has also had one every year for some time now, so it’s surprising that BMW wouldn’t want to compete and show off some of its new cars, like the M8 Competition and X3 M.

Still, even with BMW out of the Big Game this year, there were still some really good car commercials from other brands. So let’s look at the best ones, in no particular order.

It’s not often you see a Porsche Super Bowl commercial but this year the folks in Stuttgart decided to show off their latest super sedan, the Taycan. It was a smart move by Porsche, to show off its latest all-electric performance machine on America’s biggest stage. Not only was it cool to see the Porsche Taycan on national television but the commercial itself was awesome, showing a Taycan being stolen from the Porsche Museum and the security guards chasing after it in other classic Porsche’s. The one poor guard was stuck with a Porsche tractor.

This one tugs at the heartstrings, especially if you’re a Raider fan. Oakland (now Las Vegas) Raiders running back Josh Jacobs drives the new KIA Seltos, bringing a young man to a football field to practice. But it’s what he says along the way that will make you look around for chopped onions, as Jacobs talks about his experience with homelessness as a child and how it takes hard work, toughness and grit to pull yourself out of that. Then he drops the young man off at the football field and essentially tells him to get at it.

You really can’t go wrong using Bill Murray in anything and Jeep ingeniously played with the fact that the Super Bowl landed on Groundhog Day this year. In this new commercial Murray reprises his hilarious role from the movie Groundhog Day. But instead of being miserable at having to relive the same day over and over again, Murray snags Punxsutawney Phil and takes him for a new adventure in the Jeep Gladiator every day. How can you go wrong with Bill Murray and a groundhog off-roading in a Jeep Gladiator?

To be honest, this is one of Audi’s weaker Super Bowl commercials, as it’s been putting out great ones every year for the past few years. This one features Game of Thrones’ Maisie Williams driving the new Audi e-tron Sportback through a traffic jam of smog-emitting internal combustion engine cars and trucks, singing “Let it Go” from Frozen. It’s obviously telling customers to let go of internal combustion and make the switch to electric and that’s a good message so it’s worth sharing here. Still, I don’t get why they chose a Game of Thrones star to sing a song from Frozen…

This one was my personal favorite, for a couple of reasons. Firstly, it features Chris Evans, aka Captain America, and I’m a massive Marvel Studios fan, so seeing America’s Ass on television is always great. Secondly, I love doing exaggerated Boston accents around the house and annoying the hell out of my wife. This commercial has both. It features Evans (Cap) and SNL-alum Rachel Dratch watching The Office’s John Krasinski use the new Hyundai Sonata’s self-park feature called “Smart Park” or, if you’re from Boston, “Smaht Pahk”. Being that they’re all actually from Massachusetts, it makes it even funnier as they use phrases like “You just hit the clickah and the cah pahks itself”. They’re clearly poking fun at their own accents by exaggerating them and it’s great.