The idea of a BMW M3 Touring is unfortunately a doomed one. Not only has there never been such a car but the Bavarians have been very clear that such a car will never exist. Their actual reasoning for that is still unknown to us, as BMW’s two main German competitors make their own versions (Mercedes-AMG C63 and Audi RS4 Avant). So the idea of BMW making an M3 CS Touring is really out of the question, as the M3 CS is the low-volume, most hardcore version of the car. But what if you wanted one anyway? Well, yo might be able to get one from a man by the name of Sander.

Sander is the owner of the Dutch aftermarket parts company, Fullcartuning and he developed his very own BMW M3 CS Touring, a car that was revealed at the 2019 Essen Motor Show.

To make this M3 CS Touring, Sander took a donor M3 CS and combined it with a standard 3 Series Touring. It was obviously quite a bit more complicated than that, as the M3 CS’ fenders had to be welded onto the wagon and powertrains had to be swapped. However, he got it done and it looks great.

Thankfully, Sander didn’t have to sacrifice an M3 CS to make this project happen, as his donor car was already involved in a crash. So it was already heading for the scrap yard. If anything, Sander gave it new life, Altered Carbon-style (shout-out to my fellow sci-fi nerds).

After the swap, he painted the M3 CS Touring in Fashion Grey and gave it bronze Z-Performance ZP.Forged 9 wheels, wrapped in sticky Michelins. I must admit, I’m a bit disappointed that he didn’t give it a manual transmission because, at that point, how much extra work could it have been? Imagine an M3 CS Touring with a proper row-your-own gearbox? I think my knees just got weak. 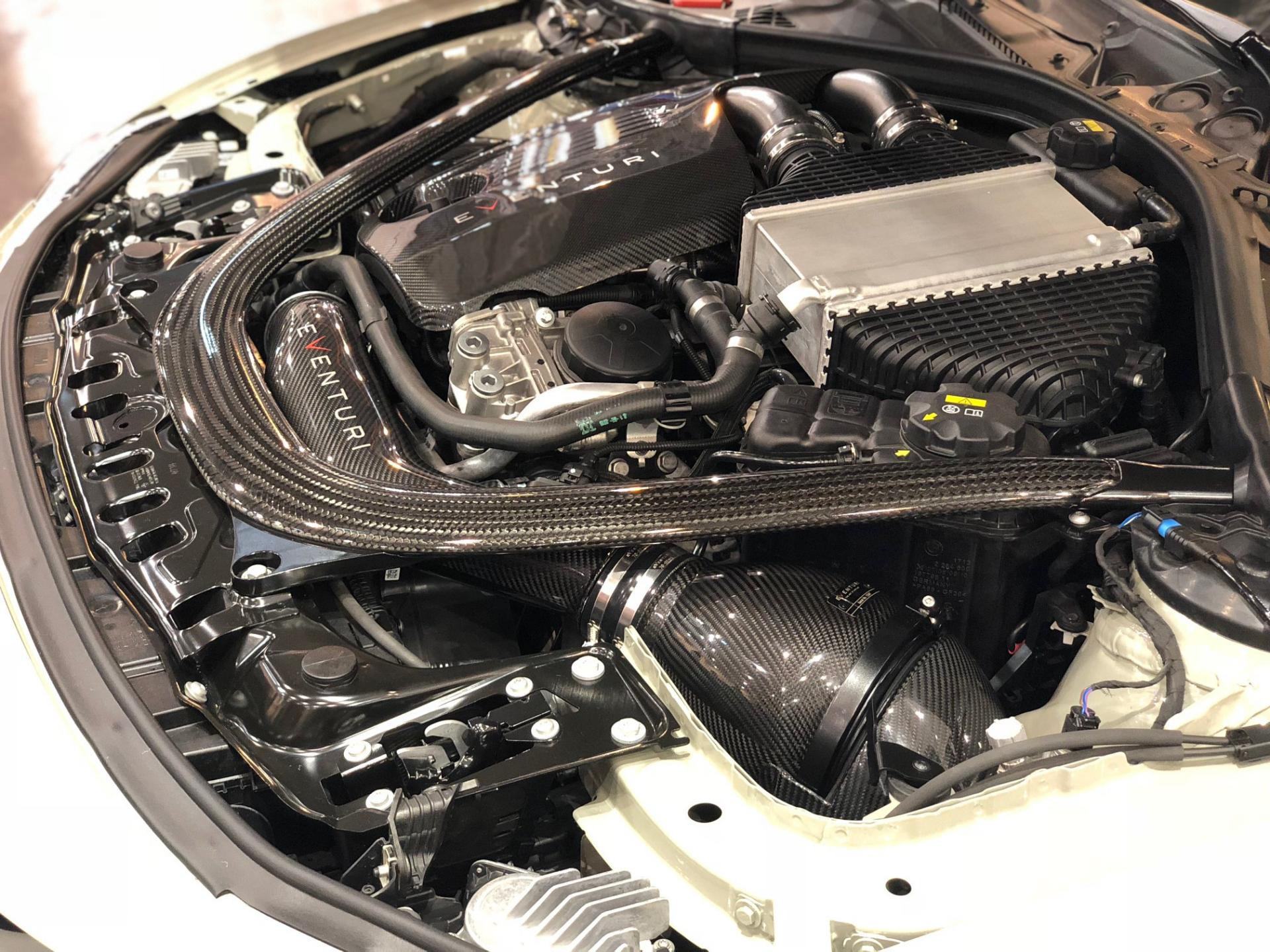