Pictures of all the BMWs at the 2018 Essen Motor Show 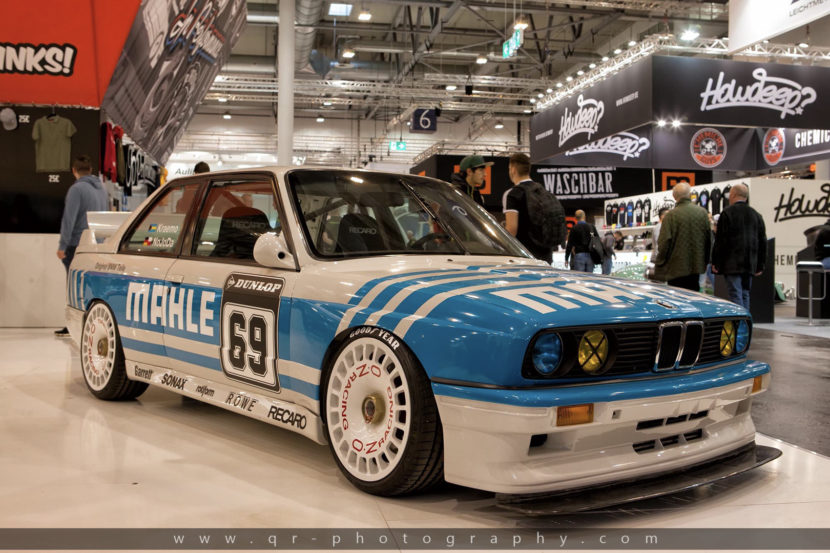 The Essen Motor Show has grown quite a bit over the years. It used to feature just a handful of German tuners and some interesting cars but now all the major players are there and it’s a very big, exciting show. It’s no SEMA but that’s actually sort of a good thing, as SEMA can get a bit out of hand with its builds and has become a bit absurd as of late. Most car journalists don’t even like going anymore. However, Essen is a very good show to go to.

Thanks to a photographer associate of ours, we were able to get a gallery of photos from the 2018 Essen Motor Show and there were some great BMWs there. 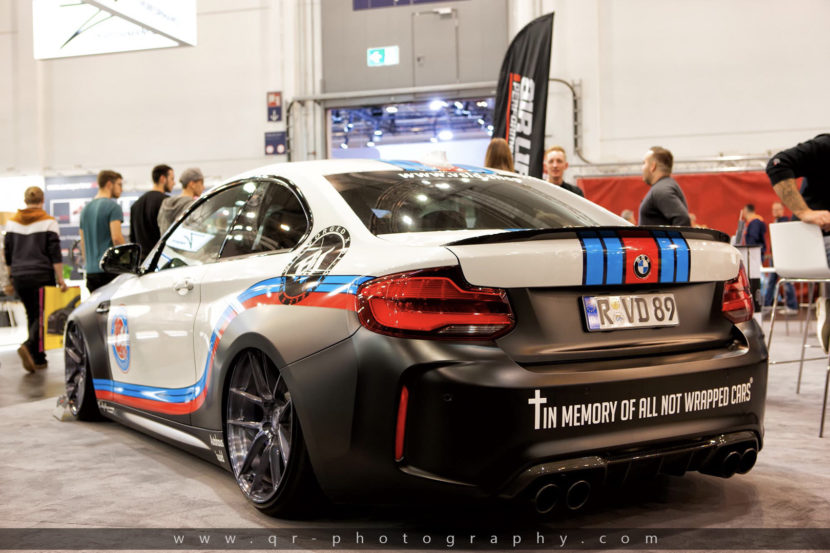 Major brands were there, with some major tuning companies as well. Companies like AC Schnitzer, HRE Wheels, KW Suspension and Vossen were there, showing off some very cool builds. What I really like is the variety of cars, with everything from brand-new sports car to supercars to classic cars. I also like how most of these cars aren’t over-the-top or ridiculous, like you’d see at SEMA.

Personally, my favorite of this bunch has to be the Mahle E30 BMW M3 on white O.Z. Rally Racing wheels, which looks awesome. To me, it looks perfect. It’s the right amount of style, form and function. It also just looks like so much fun to drive, doesn’t it? 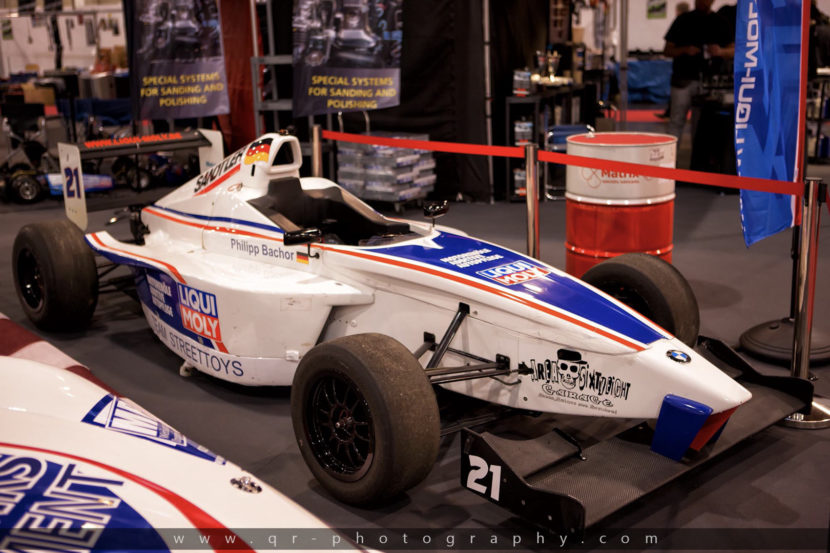 There were a lot of great builds, though, like the BMW i8 police car and the classic BMW 2002. And it seemed like a really good show. If you’re ever around Essen Germany for the next one, make it a point to stop by the show and check out some of the cool builds and great cars. Personally, I’d rather go to the Essen Show than SEMA. Essen is less filthy than Las Vegas and, being in Germany, probably has better beer.