BMW gets back ahead of Mercedes-Benz in US Sales

Home » BMW gets back ahead of Mercedes-Benz in US Sales 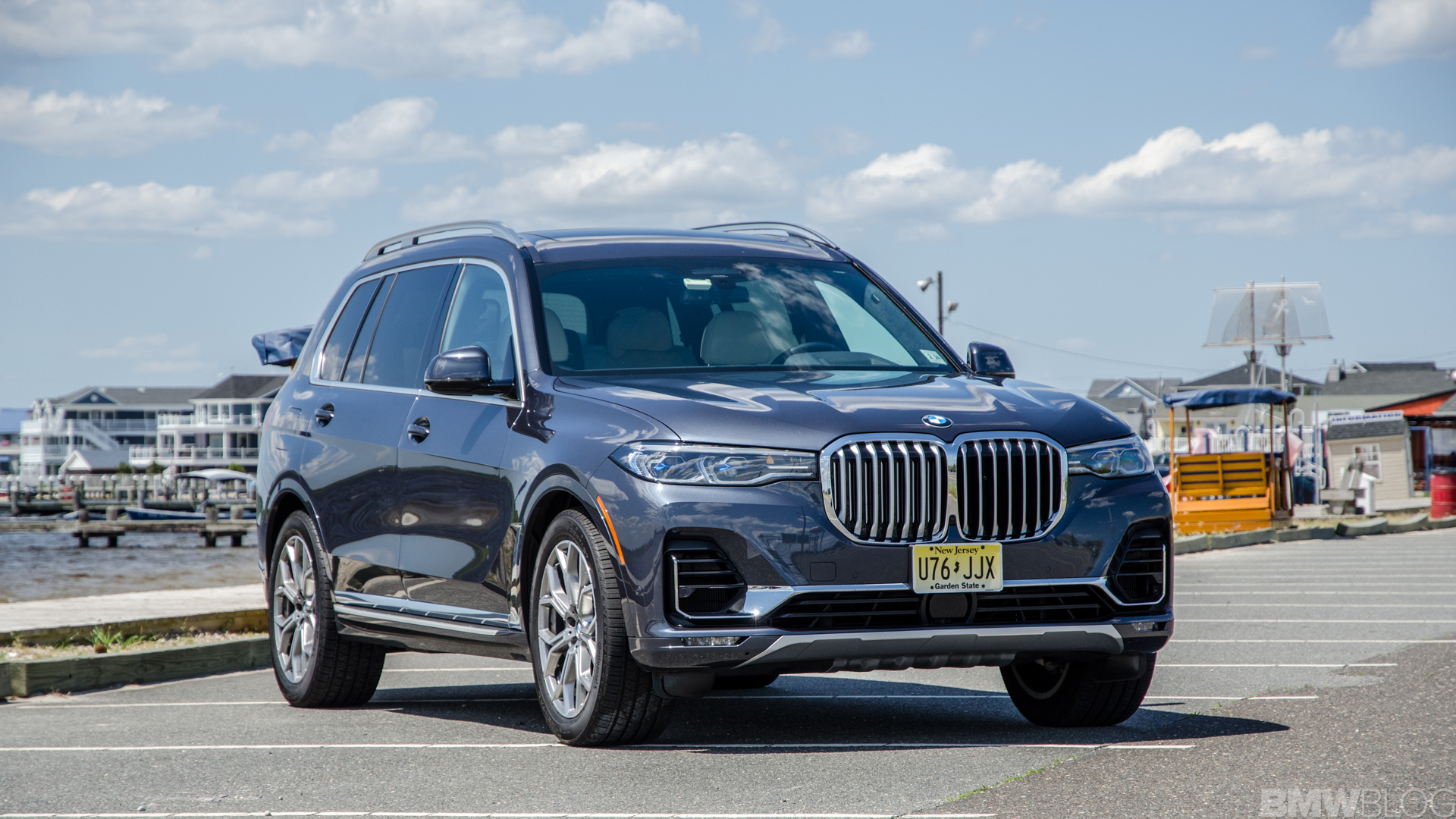 It’s been a long time since BMW beat out Mercedes-Benz in US sales. In fact, the last time the Bavarians were ahead of their German rivals was 2015, marking a four-year stint in second place. It took the final month of 2019 for BMW to jump ahead of Mercedes-Benz, by selling a very healthy 35,746 cars this past December.

Following that healthy December, BMW finished 2019 by selling over 8,000 more vehicles than Mercedes-Benz, which is a nice lead. You can thank a couple of models for that impressive sales year. Both the BMW X7 and new G20-gen 3 Series have really boosted the brand’s sales figures, as both cars have become incredibly popular in the US. The X7 is the most surprising, to be honest, as it’s extremely expensive and its looks are quite polarizing, so I’m surprised and impressed to see how well it’s done for the brand.

It’s also even more impressive considering that Mercedes-Benz has had the new A-Class sedan on sale in the ‘States for a few months this year. The new A-Class not only has a low enough price tag to bring in new customers (as well as very attractive lease deals) but it also has a snazzy new interior with a ton of bling for its price point. Such cars are usually massive sales hits. 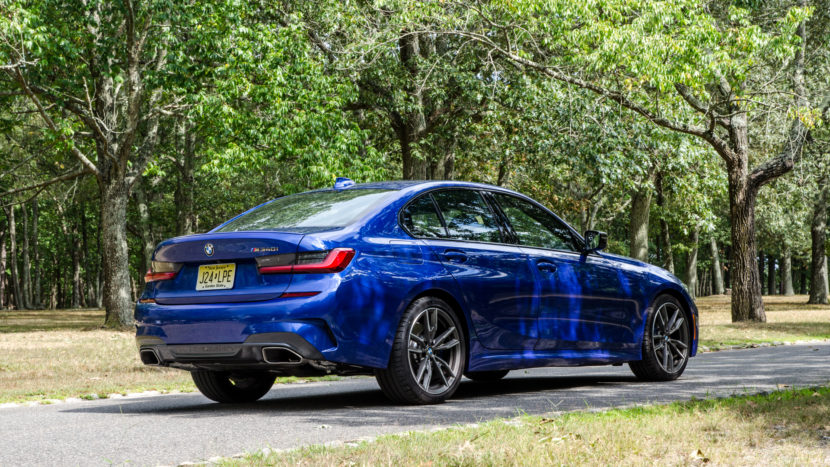 There may be an asterisk on BMW’s victory over Mercedes-Benz, though. The Bavarians are currently being investigated by the SEC (Securities and Exchange Commission) for potentially inflating its sales figures a bit. While the investigation is still ongoing and BMW hasn’t been charged with anything as of yet, there’s a possibility that the brand may not have sold quite as many cars as it’s claimed.

So we’ll have to wait and see until the SEC does it’s thing before we can fully name BMW the sales winner here. However, as it stands right now, the Bavarians have finally retaken the lead over their main rivals in Stuttgart.