Two of the most iconic and important cars in the history of the automobile also happen to be some of the smallest; the Volkswagen Beetle and the Mini Cooper. The former proved to the world that cheap, reliable transportation was not only a possibility but that it could be made available to the masses (even if the Beetle did have a touch of Nazi influence) and the latter proved that that same small, reliable transportation could also be fun.

After decades of producing essentially the same cars, both Volkswagen and Mini stopped production on their respective icons, for different reasons. However, both cars were eventually resurrected; the Beetle was brought back by Volkswagen and became the New Beetle and BMW bought the rights to Mini and created the new MINI Cooper. In this latest comparison test, Auto Express compares both resurrected models, to see just how well these two icons were brought back to life. 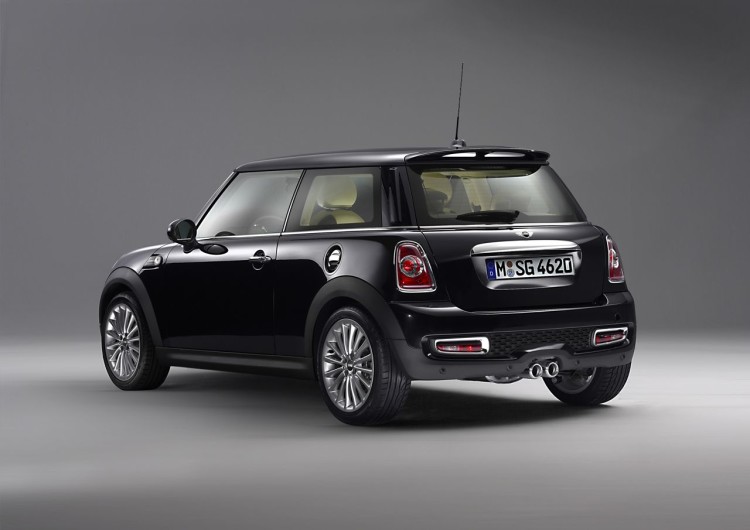 To be honest, while these two cars are icons in name, only one shares some real DNA with its past. Which is ironic because the one with its ancestral DNA intact is the one that was bought by another company. The MINI Cooper looks like a proper Mini, has an interior to match and drives as close to a classic Mini as you’re going to get from a modern car. On the other hand, the Volkswagen New Beetle is a MkIV Golf in drag. Because of that, it only sort of looks like a Beetle. Hell, it’s even front-engine compared to the original’s rear-engine. So it’s similar to the original in name only.

That being said, the Beetle is comfortable, refined and relatively reliable. It can be had with a manual gearbox and a turbocharged 1.8 liter four-cylinder VW engine, the latter of which is very easy to tune to make a surprising amount of power. While the revised Mini Cooper is unreliable, regardless of engine choice, expensive to work on and a bit too fragile to do much tuning. 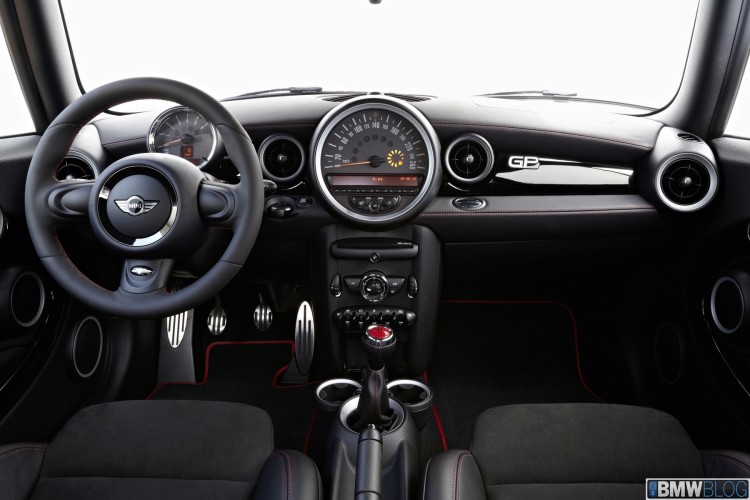 Still, it’s the Mini Cooper that enthusiasts want. It’s quick and a riot to drive. It also has oodles more character. Yes, it’s going to break far more often and it’s not going to be cheap to repair but considering you can buy one for under $3,000 in the ‘States, it’s not as if it’s going to cost you a fortune in the long run. So of these two, it’s the MINI that Auto Express deems to be the winner.