It seems like the Takata airbag scandal won’t come to an end anytime soon. Millions of cars have already been recalled around the world to have their airbags changed over the last several years and yet it looks like a new case is discovered every other month. This week BMW announced plans to recall over 116,000 older 3 Series models to have their airbags replaced, as they could potentially be dangerous in case they are deployed.

The announcement came on Wednesday and says E46 3 Series models built between 1999 and 2001 are the ones that will have to come in. At least, the ones that are still running and on public roads in the US, that is. According to the Germans, about 8,000 of them definitely have faulty inflators and shouldn’t be driven until that problem is sorted, while the rest will be covered just to make sure everyone’s safe. 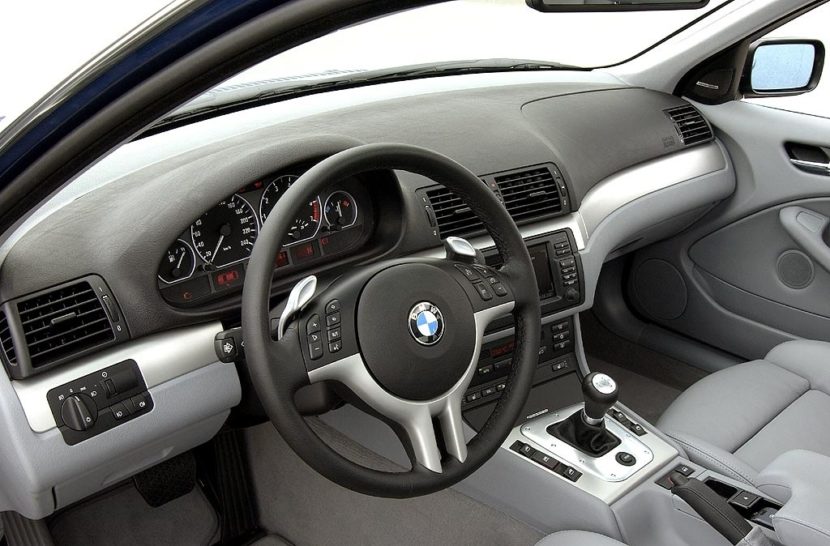 This is part of a wider, 1.4-million car recall taking place in the US right now, for the same faulty airbag inflators from Takata. Other companies are involved too, from Audi to Honda, Toyota and Mitsubishi and cover mostly cars made between 1995 and 2000. Unlike previous recalls, the Takata non-azide inflators do not use volatile ammonium nitrate to fill the air bags in a crash. But the air bag propellant can still deteriorate over time when exposed to moisture and explode too fast, blowing apart the inflator body. They also might not fully inflate to protect people in a crash.