The saga over the defective and faulty Takata airbags continues. Latest news on this subject comes from Australia where BMW found out that over 12,000 examples of the E46 3 Series sold between 1997 and 2000 could be equipped with potentially dangerous airbags coming from the Japanese manufacturer.

Therefore, BMW Australia has issued a severe warning to customers that are currently driving E46 generation models manufactured between 1997 and 2000. Specifically, drivers are instructed to stop driving the car as there are multiple clues that the airbags could deploy accidentally and throw out metal shrapnels and debris which could result in life-threatening injuries or even death. 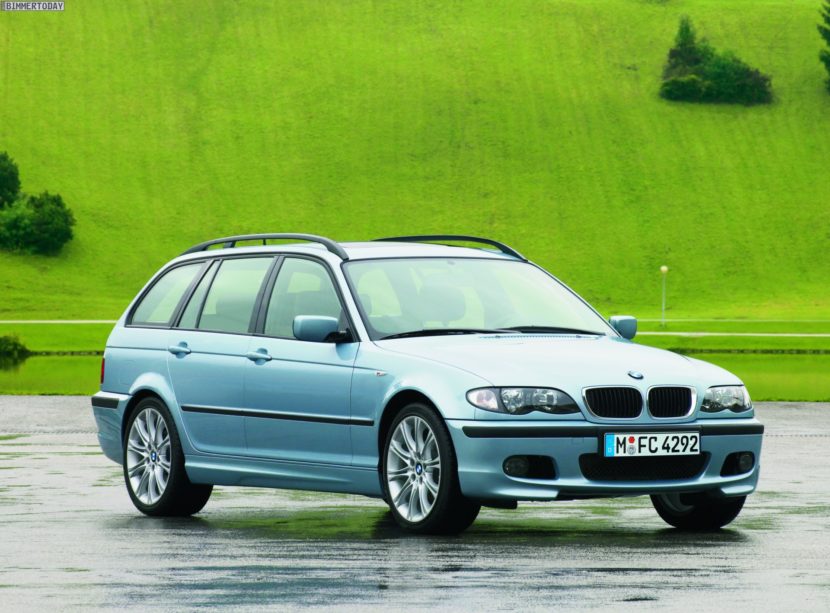 According to the report, there are exactly 12,663 units of the 3 Series which might be in imminent danger. BMW instructs affected owners to address themselves to their local dealer or to phone the BMW Australia’s Takata hotline at 1800 243 675 as to arrange the free vehicle inspection.

The vehicle should not be driven any longer, BMW warns. It will be possible to have the car freely towed to the BMW dealer service or, on some occasions, the inspectors will take a trip to the client’s home for the on-location examination. If faults are found (including those who are probable to happen based on thorough technical assumptions), BMW Australia will take care of the car and have the defective airbag/component replaced at no charge.

It is important to note that there is chance the replacement parts will not be available for the next 18 months, which may lead to serious problems for the drivers at risk. During the car-off period, the clients will be helped by BMW to temporarily replace their car with a loan or rental alternative or to reimburse the costs of alternative/taxi/public transportation.

In some cases, there will be even possible to buy back the car.

The culprit type of Takata airbag that is now incriminated was not previously rendered as dangerous and does not belong to the Alpha and Beta types. In the Land of Oz, there have already been reported two cases of accidents that were rooted to defective Takata airbags of the latest type that was found to be potentially dangerous.