VIDEO: BMW 3 Series versus all of its competitors — Carwow Test

Home » VIDEO: BMW 3 Series versus all of its competitors — Carwow Test 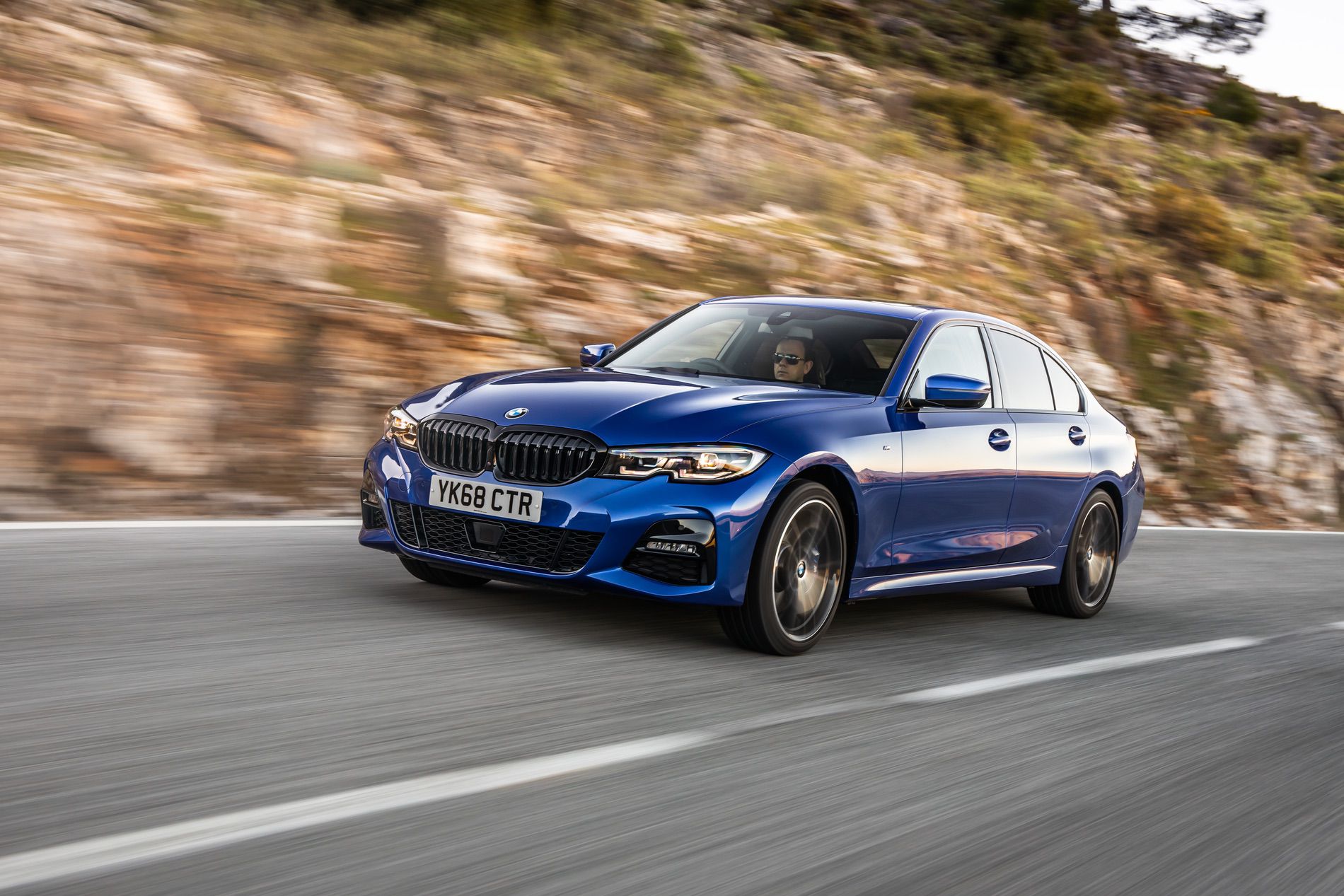 If you’re a customer in the midsize executive car market, you’re spoiled for choice at the moment. There are no less than five excellent cars to choose from. The newest of which is the G20 BMW 3 Series, which has just recently gone on sale and is already among the best of them. But there are a lot of great car in this segment, so which one is best? Carwow finds out.

In this new comparison test, Carwow pits the new BMW 3 Series against the newly facelifted Audi A4, the Mercedes-Benz C-Class, Alfa Romeo Giulia and Volvo S60. It’s a big test and one that takes us through every important aspect of each car. We get to learn about their looks, interiors, cabin technology, back seats, trunk space and driving dynamics. 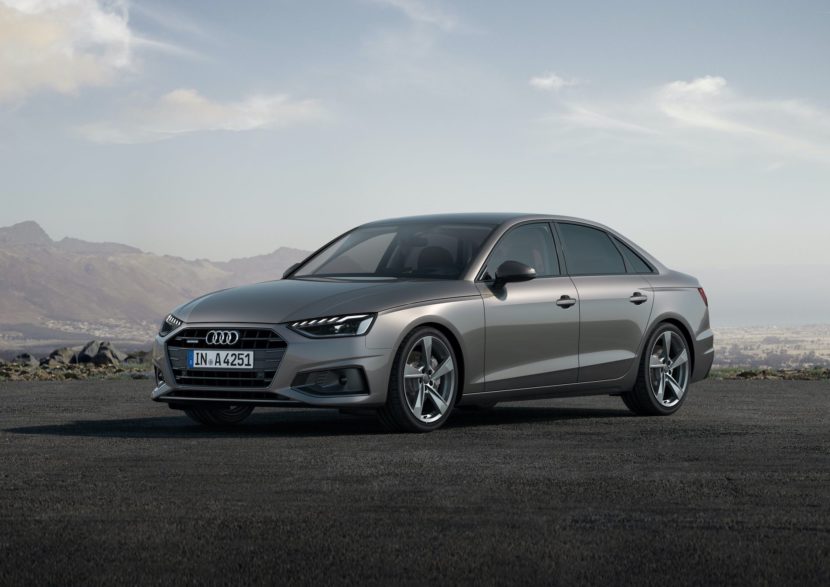 We won’t spoil everything for you because you should go watch the video but we will give you the gist of it. What you’re probably wondering is which car won and which car was in last place. All in, the Volvo S60 is deemed the worst in this test but it’s by no means a bad car. It’s just the worst in a stacked segment. In first place, though, beating out the rest is the BMW 3 Series.

Not only is the BMW 3 Series the best overall car to drive, with the best blend of dynamics and comfort, but it also has the best interior tech and the best interior. It also looks pretty great, has a good back seat and a big trunk. It’s not the best at absolutely everything but it’s not bad at anything and it does lead the segment in certain aspects. So it’s just the best all-around car in its class. 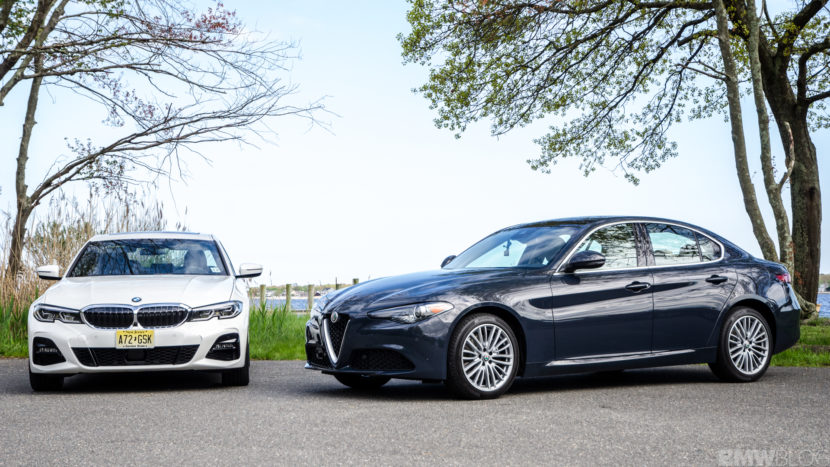 After having compared the new 3 Series with the Alfa Romeo Giulia, and having tested some of its other competitors, we found similar results. So it’s not just Watson and it’s not just us. The new 3er is a damn good car. Now go watch the video to find out where the other cars placed and what they’re all like to drive.

5 responses to “VIDEO: BMW 3 Series versus all of its competitors — Carwow Test”