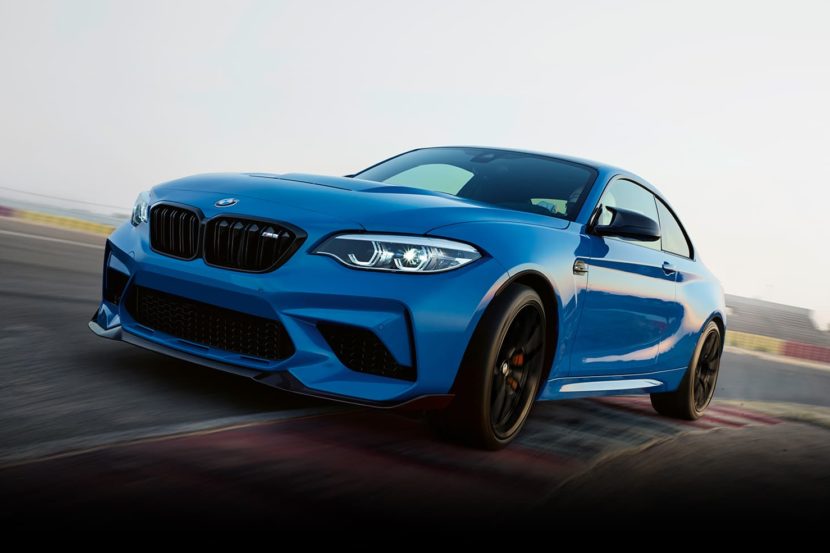 Two of them are the unit allocation for the US market, as well as the MSRP. We already know that BMW plans to build around 2,200 units globally, so it’s fair to assume that a few hundred of them will come to America. In the end, this is the largest and most important market for ///M. 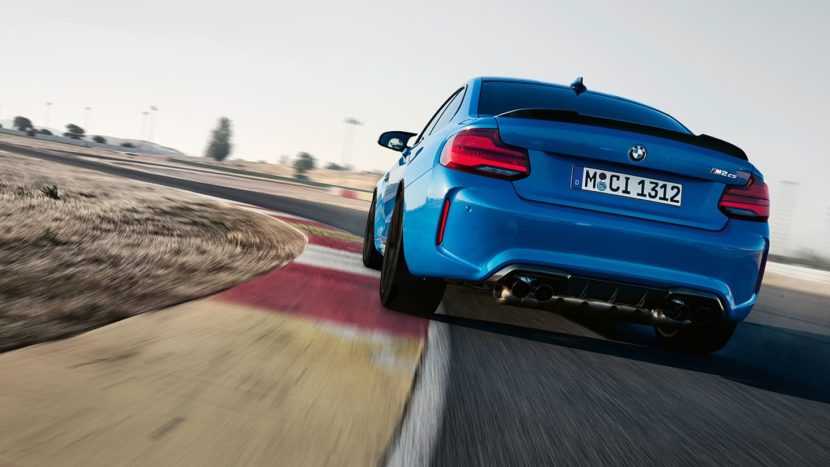 But while the US pricing is still kept under wraps, the rest of the world has begun communicating the base price for the 2020 BMW M2 CS.

So let’s take a look at some markets:

French customers will have to shell even more for a base model – 99,800 euros, but it’s unclear if the price will include exactly the same features and options as the German market.

As expected, the Swiss market will put a premium on the M2 CS, compared to the others. So the Clubsport coupe kicks off here with a price of CHF 114,900 which translates to around 105,000 euros.

We will update this post as more markets price the 2020 BNMW M2 CS.