How to install a map update on the BMW OS 7.0 infotainment system

Home » How to install a map update on the BMW OS 7.0 infotainment system 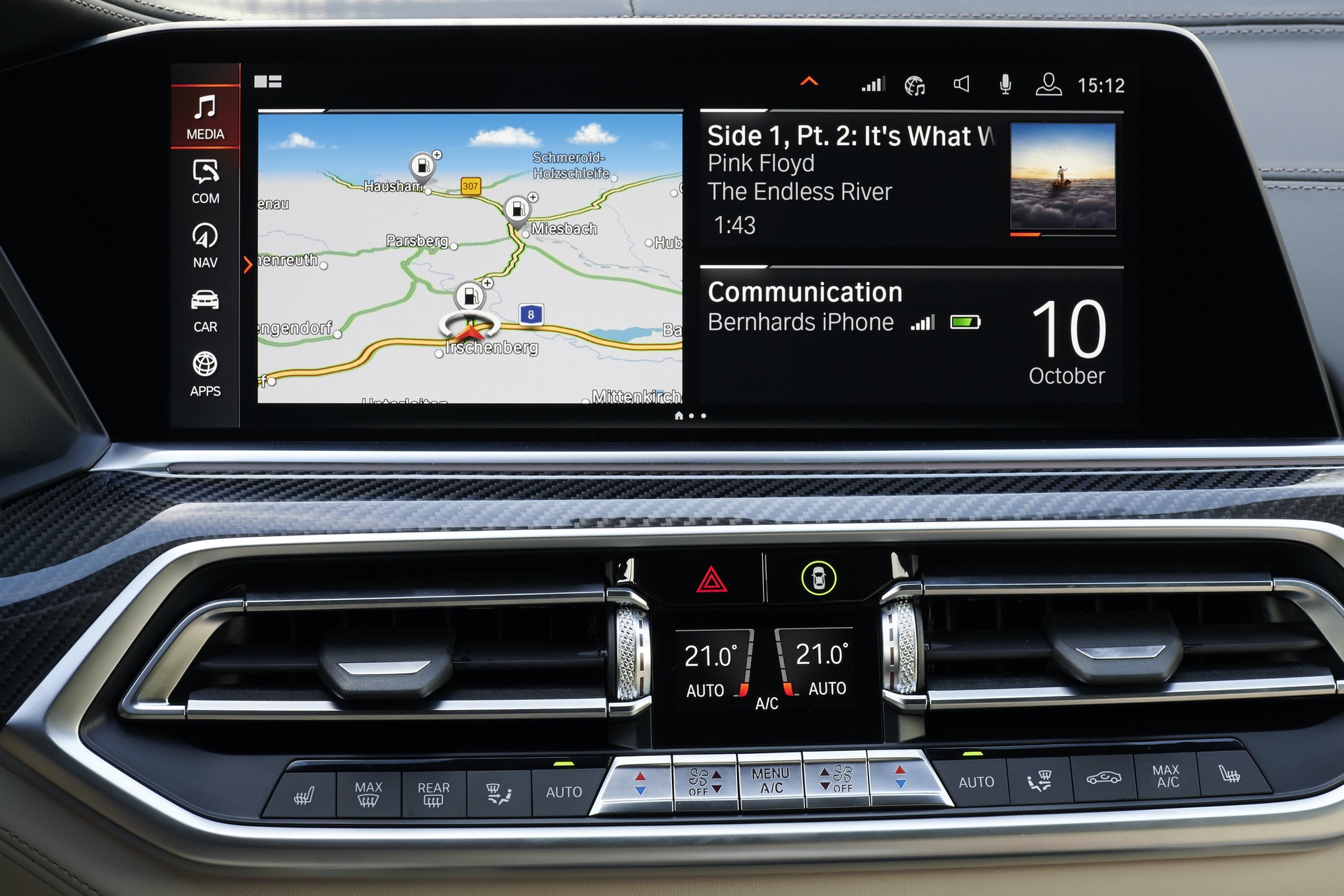 The following helpful video from BMW teaches us how to physically install a map update for the navigation feature on models equipped with the iDrive OS 7.0 infotainment system. The process is easy and convenient, as it is intuitive, thanks to the enhanced, user-friendly interface.

What you need for this operation is an external flash drive, such as an USB stick, and a proper BMW vehicle. The USB stick must contain a newer map version than the one to be found on the OS 7.0 system that we want to update. 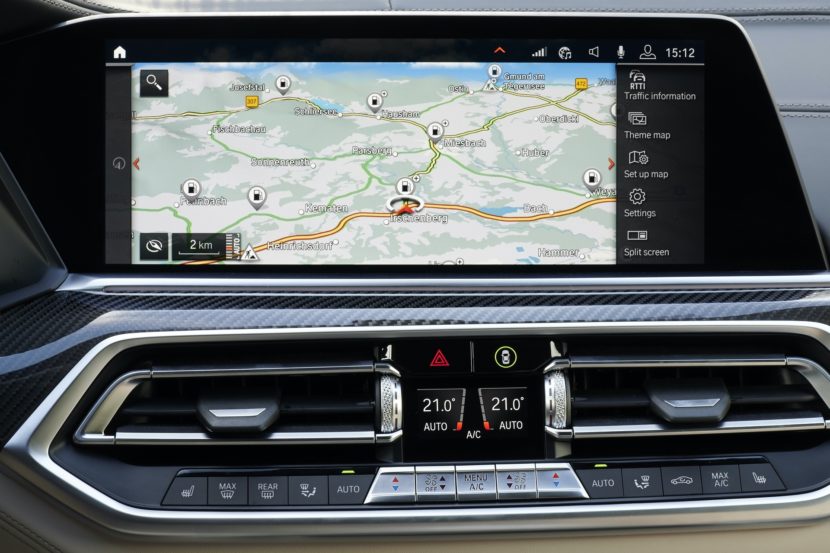 Enter the car, open the cover on the lower center console to reveal the USB port. Insert the USB stick and instantly the infotainment system will automatically open the map update menu and will retrieve a message on the control display stating that on the inserted external memory a newer map version was found.

Selecting the “Update Now” option will commence the map updating process, which may take between 30 and 90 minutes depending on the size. The nice thing is that you are still able to use the navigation system during this time interval. Through the update process, you must not remove the flash drive from the USB port. 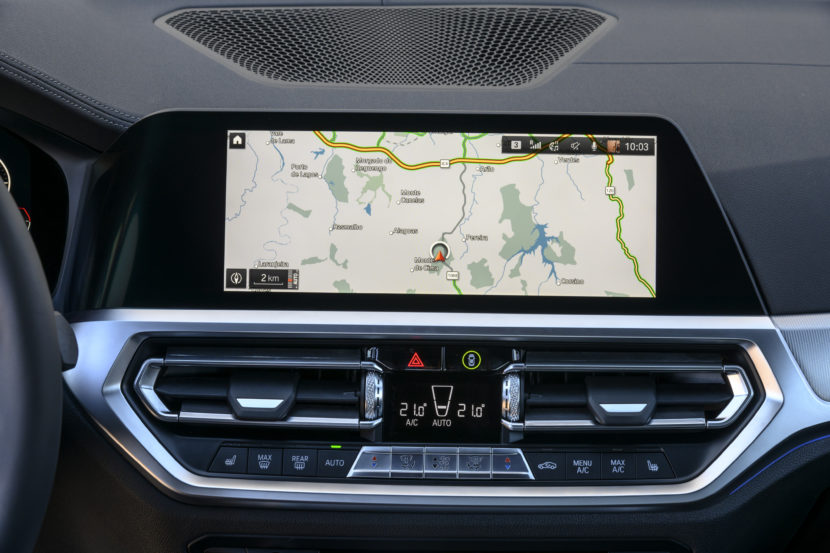 To check on the status of the update process, press the navigation button on the touchscreen with your finger, then go to Settings and click Update. The display will show you how much is left till the update is finished. After the map update is done, the OS 7.0 system will automatically reboot the navigation and display a confirmation message on the screen to inform about the successful completion of the map update.

If you go once more to Navigation > Settings > Update, the system will showcase information for the latest map version that was recently installed and is now properly running.